Money and Politics … WE isn’t the only problem 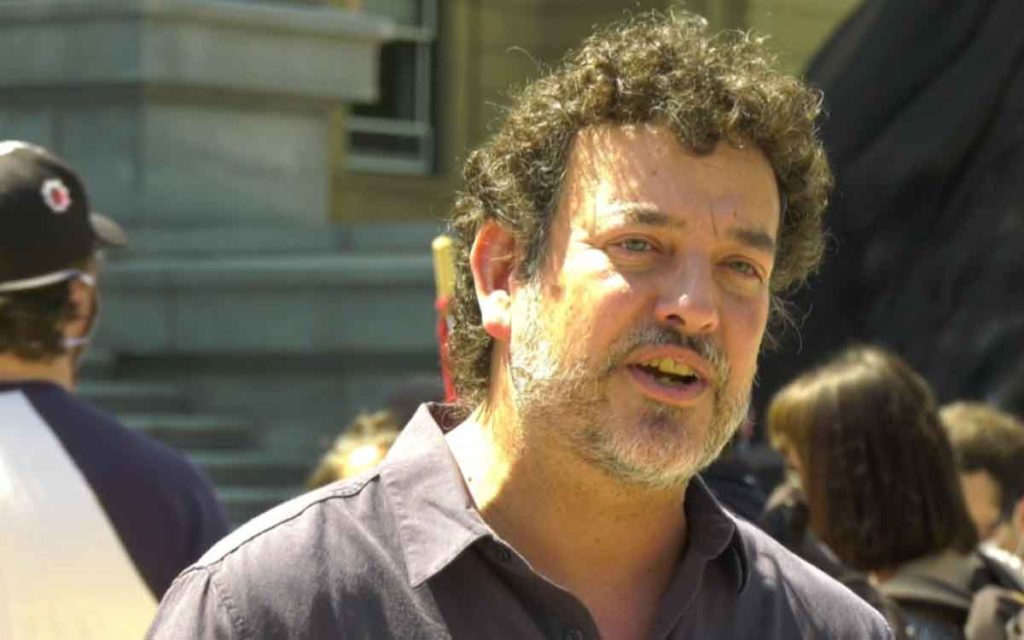 Alberta Federation of Labour boss Gil McGowan recently wrote a series a tweets about Bill 32 that included references to Hitler and the Nazis.

Politics and money is a vile soup at the best of times and when you mix in family members and soul sourced contracts it can be downright poison as the ongoing WE charity scandal is showing us.

The $912 million soul source contract seems to be the tip of the iceberg for a group that has been getting money from and employing family members of senior government officials for years.

In 2004 the Canadian government did away with both union and corporate political donations to avoid conflicts and clean up the issue of money in politics. For many of the following years this left a mishmash of provincial rules.

Over time provincial legislatures followed the lead of the federal government and in response various groups have sprung up to support political parties. One of the more famous from my time in Ontario politics was the Working Families Coalition.

It is what our friends south of the border call “soft money,” well, I guess up here we do as well.

Generally speaking, the concept is a group of like-minded individuals are approved as “third party” advertisers. The idea of “third party” is they promote an idea or cause, not a political party, and by the description the intent shouldn’t be to attack a political party either. In the case of Working Families, the advertisements attacking former Ontario PC boss Tim Hudak in both the 2011 and 2014 campaigns and their run-ups were evident.

The idea is a political party runs a campaign of ideas and lets its surrogates run vicious attack ads. Then the political party can say they are running a positive campaign – well, not really.

It has led to opposing forces doing the same, one of the more popular varieties in conservative politics is the “Proud” group – Canada, Ontario, Alberta etc. – the key difference is there isn’t an employee group forced to pay for the right-leaning third party groups campaigns.

According to the Edmonton Journal July 15th, 2020, “the union is a registered political third-party advertiser with Elections Alberta. Last year, the AFL rolled out a pro-NDP campaign platform ahead of the provincial election.”

As a result the now majority UCP government is going after the soft money by requiring consent from workers before their money goes into a political campaign. You see, the AFL is supported by union dues in one form or another and those dues are required if a person works in a unionized work place.

Now the unions will claim the Charter privilege of Right to Association and many others will argue the charter should be a 360-degree document. The right to disassociation, basically I don’t want my money to be associated with that group.

In reaction to the UCP legislation, the hyperbolic leader of the AFL compared Mr. Kenney’s policies to that of Nazi Germany and decried the legislation as “American Style Union Busting.”

Yes requiring someone’s consent to spend their money on political advertising is akin to atrocities that saw six million people, mostly Jewish, murdered according to the Alberta Federation of Labour.

Various Jewish groups in Alberta have gone after AFL boss Gill McGowan for this and his Tweet, “yes, I’m accusing the UCP of adopting tactics pioneered by the Nazis.”

The Alberta NDP, the chief beneficiary of McGowan’s tactics, has since refused to call out the labour boss and disassociate itself from the AFL.

The issue of money intended to support safe workplaces and workers rights being used for political purposes is an issue that needs to be tackled across Canada. If it is, don’t be surprised by vitriolic union groups comparing policies from everything up to and including the invasion of Poland – in the AFL case quite literally.

Soft money from unions attacking a political party is one of the top issues with money and politics in this country, for me anyway. Though I’ve had this shouted down in several political meetings, the unbalance between charitable and union donations is another.

You see if you as a private citizen donated the maximum you can to a political party or parties you can donate $1,275 in a calendar year and your tax credit would amount to $650 for federal politics.

If you instead decided to donate the same amount to a charity your tax credit would be $471.82 if you live in Ontario.

The rational is likely that you can donate more to charities, but in order to get the same benefit as a $1,275 political donation you would have to donate nearly $500 more if it were to a charity.

Again the actual rules province to province are a mishmash, but one thing that is consistent is if you have $1,275 to donate you get a better tax advantage by giving it to a politician than a local charity.

Today, given the intermingling of what appears to be quid pro quo politics now even invading the charitable arena, one must wonder if the reforms of 16 years ago went far enough.

The unbalance between the charitable donation and political donation should be an easy fix, though I don’t know why it hasn’t been addressed by now.

The bigger issues of ethics in politics and the right to disassociation will need to take a lot more work. But if ethical behaviour is ever going to return to politics – if it was ever there in the first place – that is a worthwhile task. 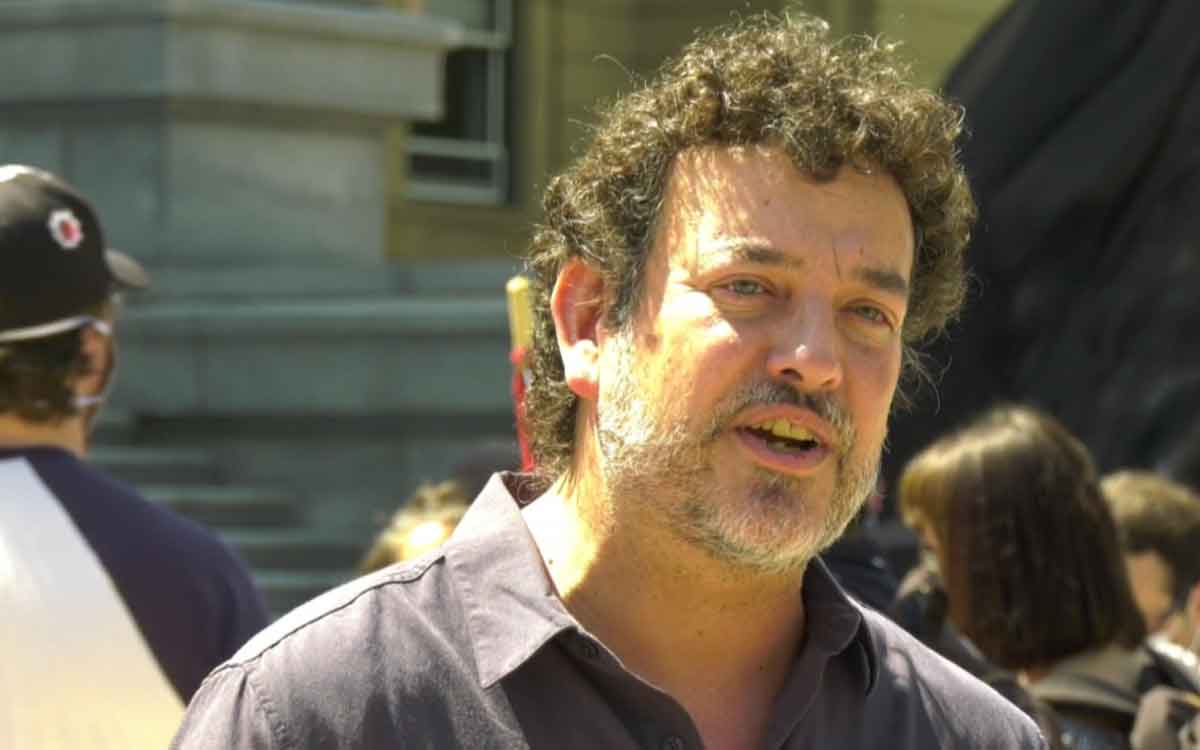