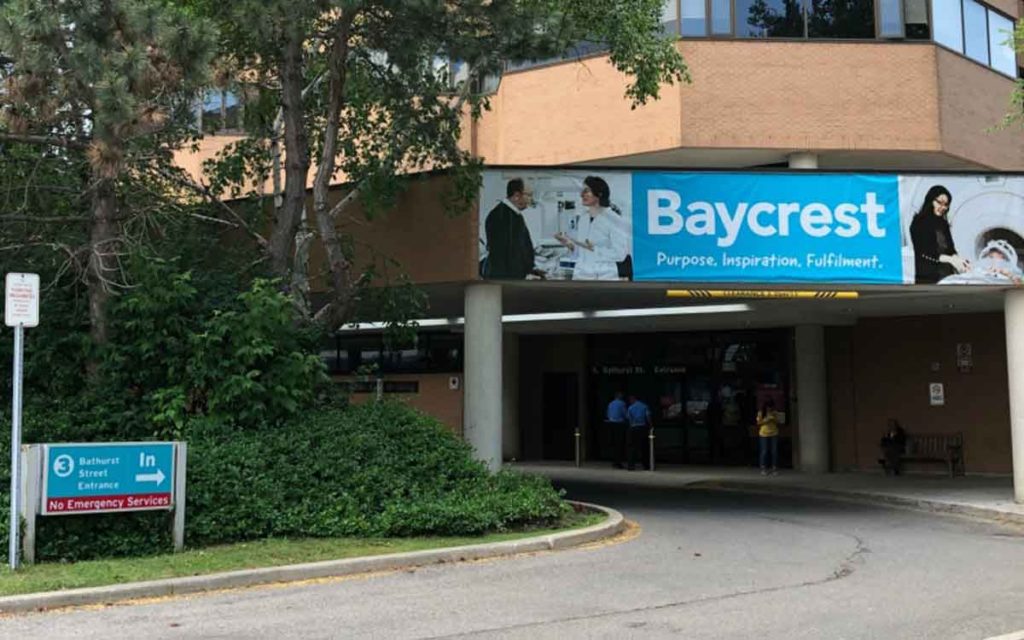 A number of employees at Baycrest Health Sciences were fired for their part in a $5 million benefit fraud scheme.

A couple of recent incidents in Ontario underlined yet again how tax dollars are regularly abused by government employees. One incident involved teachers, who, as the data trickles in following the end of another school year, were found to once again be taking an inordinate number of sick days.   The Toronto Sun’s Sue-Ann Levy called it a “June flu epidemic”, noting that up to 21 per cent of Toronto’s Catholic teachers and 15 per cent of public school elementary teachers were “off sick” for the last few Fridays before school ended.  Most of these “illnesses” fell on a Friday or Monday.  Frequently, the same teachers were off “sick” both Friday and Monday in a given week. Imagine running a private business when 15 to 20 per cent of your workforce is often absent on any given day? It should also be noted that teachers in the province have a very generous sick leave allotment of 11 fully paid sick days per year, plus another five miscellaneous days to be used however the teacher wants.  Some apologists for the teachers’ behavior stated that they might have had some sick days left over to “use up” before the end of the year.  But sick days are not holidays, and are to be used when actually sick.  Any other use of this time is pure and simple abuse of tax dollars.

In this context, all of the outrage and anger from teachers unions regarding the fairly mild reforms being discussed by the Ontario government should be seen in a different light.  Teachers unions would have the public believe that not one teacher position can be cut without horribly endangering education quality. Yet if one in five teachers can regularly be absent, seemingly without impairing the functioning of the education system, it’s pretty tough to argue that Ontario does not have a significant excess of teachers on the job.  Just cutting back on sick leave abuse could, for example, eliminate the need for any class size increases.

The second instance involved Baycrest Health Sciences, where a large benefit fraud scheme was recently uncovered. An audit found that about $5 million in benefits had been falsely claimed over an eight-year period by 150 employees, including nurses, personal support workers and cleaning staff, among others.  The staff involved either resigned or were fired.  Similar types of fraud have taken place in the private sector as well, but are usually discovered well before such a long period of time has passed.  Interestingly, a similar benefits fraud case was uncovered last year at the Toronto Transit Commission, also in the range of $5 million.

What these cases have in common is they involved unionized employees in a public sector environment.  Prior to the 1960s, it was generally accepted that governments should not be permitted to unionize, as the usual checks and balances which curtail union abuses did not exist in the public sector.  Unfortunately, Canadian governments in the 1960s permitted government employees to unionize, to the enduring disadvantage of private sector taxpayers and the quality of government services.

Why taxpayers continue to tolerate this abuse of our money and our goodwill is inexplicable.  The ongoing waste of significant amounts of tax dollars will continue until proper management controls, accountability measures and enforcement actions are imposed on the public sector.  In the interim, keep these recent disgraceful events in mind when governments and their unions repeatedly tell us how they have slashed spending to the bone, that there is nowhere else to cut back, government is as lean and efficient as it can possibly be, and other fairy tales that don’t have a happy ending for the majority of Ontarians. 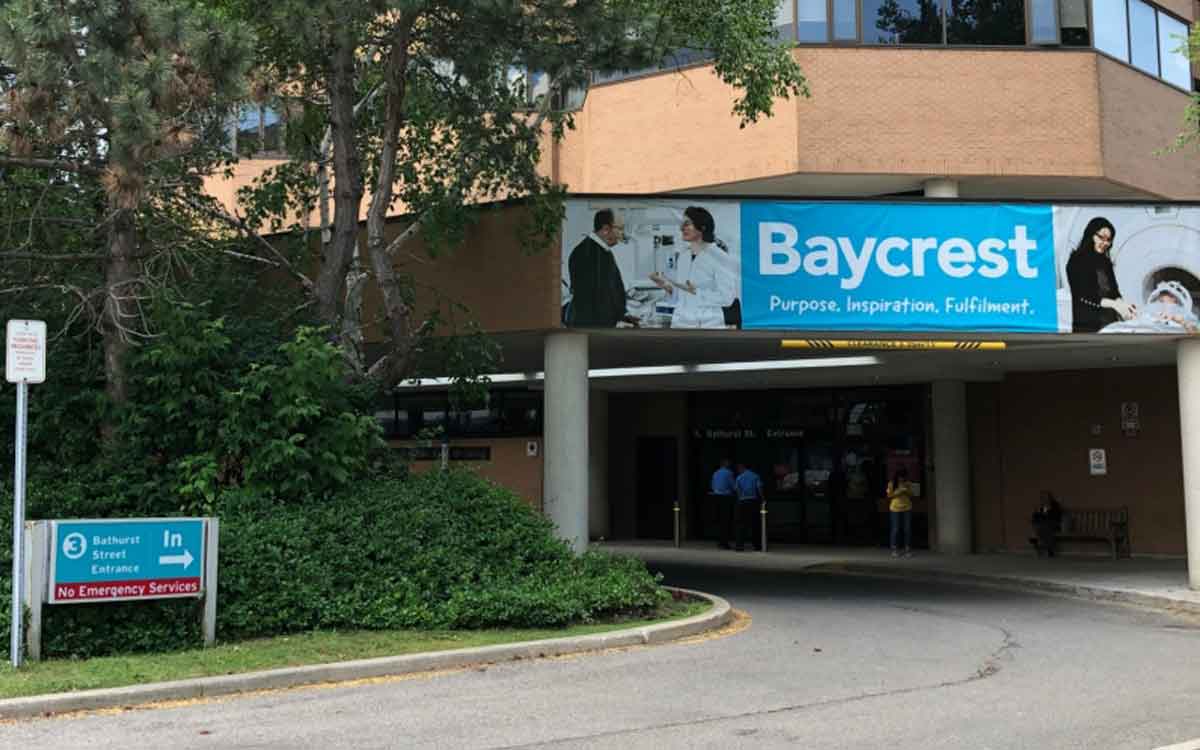