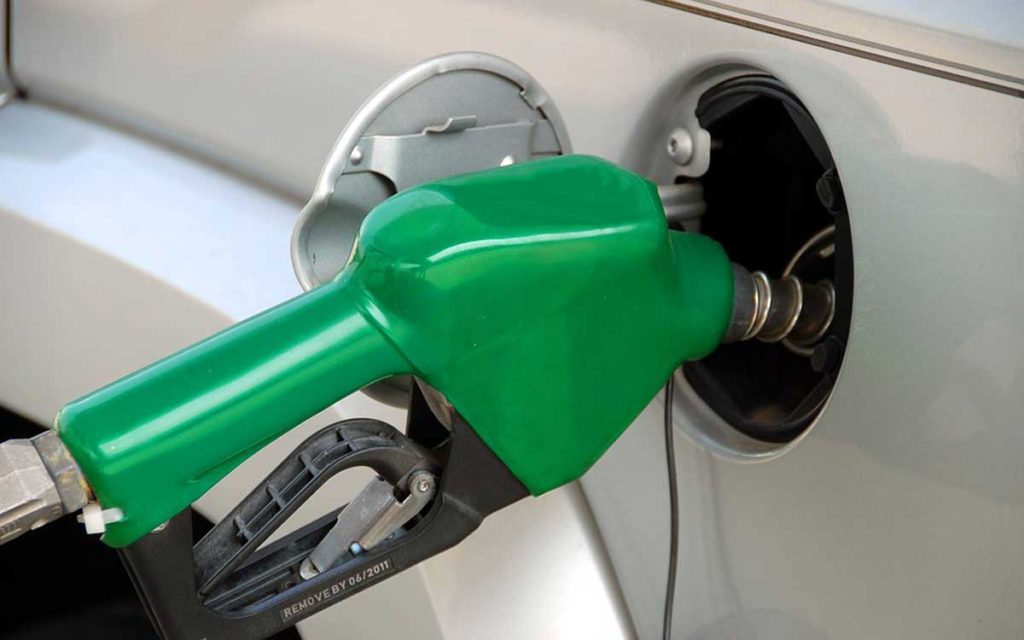 The latest development in the ongoing saga of Doug Ford, the cap-and-trade/carbon tax situation and the province’s finances has hit the news.  It involves a recent report by Ontario’s Financial Accountability Officer, Peter Weltman, that getting rid of the Liberal’s cap-and-trade program will mean a $3 billion shortfall to provincial revenues.  The media coverage of this report was pretty much uniformly negative. Yet what it really means is that Ontarians will now have $3 billion more in their wallets rather than in the coffers of government.  The news also puts the lie to any remaining belief that this form of “putting a price on carbon” was even remotely revenue-neutral, and that it was after all just another tax grab to boost government revenues.

Right from the start, the cap-and-trade concept was suspect.  The European Union was one of the first regions to adopt such a system back in 2005, and it has been rife with problems ever since.  Cap-and-trade is a complicated and expensive means of dealing with environmental issues as it entails setting up a market where carbon credits are traded among businesses on the basis of whether the emissions of a particular business are over or under a government-mandated level.  The European system basically ended up full of fraud as corporations became adept at gaming the system with significant negative impacts on the economy and much less-than-expected environmental benefits.

Virtually all governments, including Ontario, have exempted many businesses – often the biggest polluters – from cap-and-trade systems, on the basis that imposing this costly system on them will make them uncompetitive.  As a result, the system ends up being financed by average citizens in the form of higher electricity and other energy prices and the businesses that are not exempted because they are not political favourites, despite the fact that all businesses are made less competitive by the policy.  Exempting a good chunk of the business community also highlights the hypocrisy of any government that claims that cap-and-trade is a great way to deal with environmental issues, except for those lucky enough to con the government into leaving them out of it. All in all, cap-and-trade policies in the various places they have been implemented to date have proven to be a means for government to give the appearance of doing something on the environment without really accomplishing much except raising a significant amount of revenue and hurting the economy overall.

Ontarians should therefore not panic at this news about this $3 billion “shortfall”, but instead relish the fact that more of their hard-earned money will stay in their pockets to spend as they see fit.  When the whole concept of “putting a price on carbon” was introduced a number of years ago, Canadians were generally receptive to the idea of paying a little more if tangible benefits could be demonstrated.  As the implementation of a number of different types of carbon policies took place, people have justifiably become more skeptical of measures that cost them more yet seem to do little other than give governments more money to spend on their pet projects and reward their friends, with negligible positive environmental impacts.  One of the ways in which voters have expressed their displeasure in recent months has been to elect governments who openly campaigned on getting rid of cap-and-trade systems or carbon taxes.  If governments that support these carbon policies are now bemoaning the drop in public support, they should look in the mirror.  They have only themselves to blame.