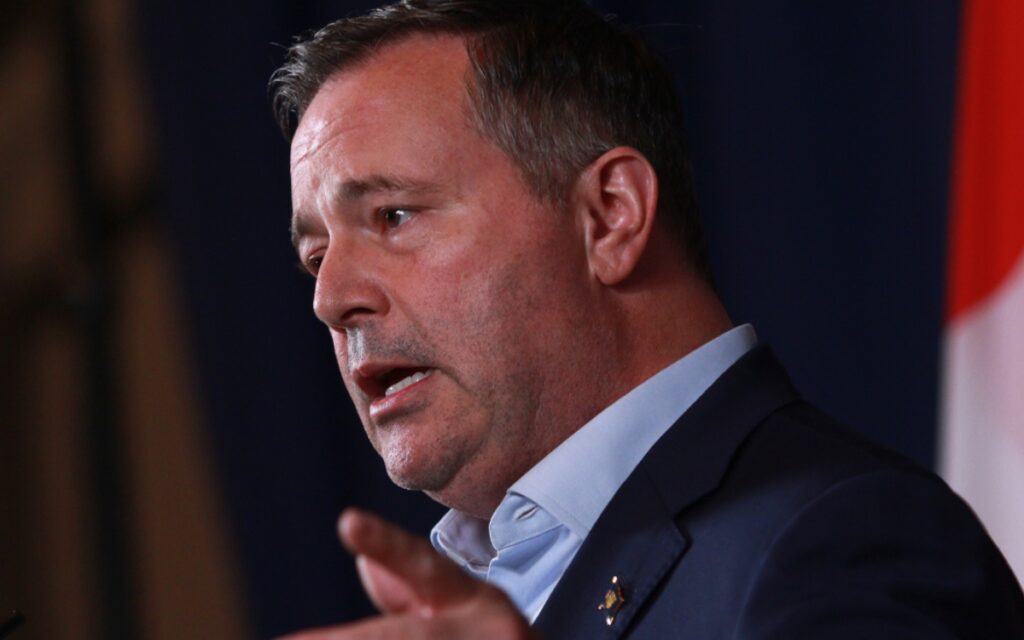 The province of Alberta has joined a group of plastics industry representatives in the ongoing legal challenge at the Federal Court of the Trudeau government’s plastic ban. The industry group, called the Responsible Plastic Use Coalition (RPUC), includes over 30 leading Canadian plastics manufacturers. They launched a lawsuit last month that appealed to the Federal Court to reverse the plastics ban. The RPUC is also suing the federal government for designating plastic as toxic under the Canadian Environmental Protection Act.

Most of the federal government’s climate-related policies are unrealistic, unworkable, ineffective and involve unattainable objectives. The plastics ban is no exception. The notion that plastics should be considered toxic is ridiculous. Can you imagine getting through the pandemic without all of the sterile plastic materials essential to the health care system? The use of plastics has often been very positive for the environment, such as in the automobile industry where they enable lighter vehicles that are much more fuel efficient. Plastics are also vital to the food packaging industry to ensure health objectives are met and food spoilage is reduced. Many modern consumer products are dependent on plastics, such as computers and cell phones.

In June of this year, the federal government announced measures to ban some single-use plastics such as plastic bags, straws, and take-out containers. As these items are replaced by alternative materials, Canadians are already seeing how inferior the replacements are and how this policy looks a lot more like pretending the government is doing something rather than actually having an effective policy.

The RPUC has highlighted the fact that the real problem is not plastic per se, but plastic waste. About 80 per cent of plastics end up in landfills after use instead of being recycled. They note that most alternatives to plastic are worse for the environment than plastic, with an environmental footprint about four times greater. The RPUC also believes that there are jurisdictional issues involved, since waste management and recycling is an area of provincial jurisdiction. The predominance of plastic waste in the oceans has deservedly attracted considerable attention, yet it has been shown than over 90 per cent of ocean plastic comes from just ten rivers, eight of which are in Asia and two in Africa.

Alberta Premier Jason Kenney has weighed in on the legal challenge on behalf of the petrochemical industry in that province, stating that not only are plastics not toxic but they are essential to achieving carbon reduction objectives. He also commented that the federal policy intrudes on provincial jurisdiction and is yet another Trudeau government initiative harmful to Alberta economic interests.  Kenney also said he hoped that Ontario and Quebec would join in his province’s legal challenge as they also have significant plastics manufacturers in their jurisdictions. The industry is currently valued at about $30 billion in Canada.

Given the history of these types of legal challenges, the federal government is likely to prevail. However, they do serve to bring more public attention to these foolish policies which are much more about virtue signalling than achieving measurable, meaningful results for the environment.

As we have seen with so many climate initiatives of the Trudeau government to date, they are often based on dishonest premises. One good example is the carbon tax that was supposed to return more to most Canadians than it cost yet in reality takes more money out of taxpayer pockets than it rebates. Another is how Liberal intransigence on developing natural gas infrastructure is costing the Canadian economy tens of billions and letting down our allies while doing nothing for the environment.

These so-called climate policies that fail to deliver benefits yet impose many hardships – like the plastics ban – unfortunately just increase cynicism about our ability to make progress on environmental objectives and divert attention and resources from alternatives which could deliver real results.