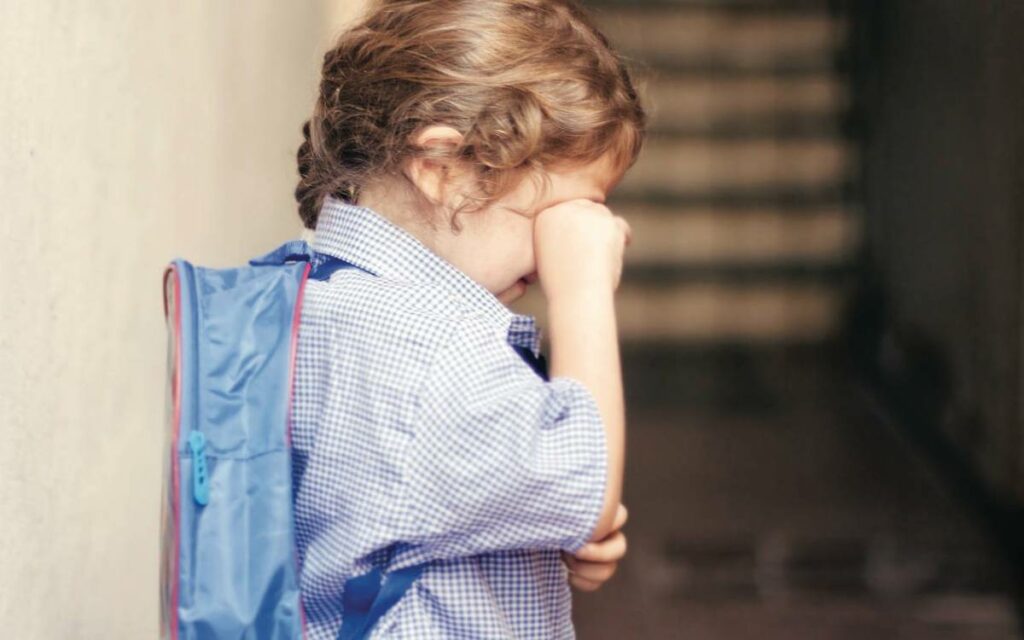 There have been many child care promises made by various provincial and federal governments in Canada over the years, but very few have come to fruition. Liberal governments in Ottawa have been making grandiose daycare announcements for decades, with little delivery of the goods. The most recent promise made by the Trudeau government to collaborate with the provinces on offering $10 per day child care bears many similarities to a plan announced by Liberal Paul Martin when he was prime minister back in 2004. As we now know, the Martin plan followed the same path of its predecessors and did not come to pass. Trudeau’s own government has been making promises about daycare since it was first elected in 2015, with minimal results as yet. It is most likely that the current Trudeau promise will meet the same fate.

Although the federal government has often made claims to be investing in child care, the actual responsibility for implementing any changes lies with the provinces. Last week a joint announcement from Prime Minister Trudeau and NDP Premier John Horgan of BC saw the two politicians claiming to launch a $10 per day child care system. The federal Liberals say they will chip in $3.2 billion over 5 years which, even if it did actually happen, is a relative pittance compared to what would actually be needed for such an expensive program. If a true low cost daily program was to materialize, this means that the large majority of costs would fall on provincial governments, which are all so cash-strapped due to the pandemic that it defies belief this would be a priority.

But hey, a federal election is on the horizon so all bets are off. All governments make promises they end up breaking, but the Trudeau gang has been especially adept at this, to the degree that it is surprising any Canadian believes anything this Liberal government says it will do. Seeking to get political credit for some big program announcement, then leaving the actual costs and dirty work to the provinces, is a Trudeau hallmark. Indeed, a safer bet would be to assume this Liberal government will do the opposite of what it says. A good example is the carbon tax, which despite early promises that it would never be increased has indeed been significantly hiked – in the middle of the pandemic no less – and will probably continue to be increased annually to the great detriment of middle and lower-income Canadians and the economy generally.

The most heavily subsidized child care in Canada at present can be found in Quebec. When first introduced in 1997, the Quebec government at the time promised $5 per day care. As is true with so many such promises, the program turned out to be much more costly than predicted and over the intervening years the system has increased the costs to parents and tied the benefit to family income such that higher income earners pay more. The early years of the Quebec day care regime discouraged the participation of so-called “for-profit” private day care facilities and favoured non-profits for government subsidy.

However, it soon became clear that limiting the participation of for-profit centres greatly reduced the number of spaces available. The unionized non-profits also proved to be susceptible to strikes and not responsive to parents’ need for flexibility, so the bias toward non-profits was reduced in 2003. In any event, the concept of a “for-profit” child care centre is misleading, as in practice it typically means the owner earns a modest income, and that is the extent of the “profit” earned. Despite the Quebec experience, the Trudeau government has not learned from it and the recent policy announced is also biased toward non-profits, likely as a sop to the Liberals’ public sector union supporters. Today, the Quebec model contains a health mix of non-profit and for-profit facilities. And despite the high costs of the Quebec system, sizeable waiting lists still exist on an ongoing basis. The fact that Quebec receives about $13 billion annually in transfer payments from the so-called “have” provinces in the rest of Canada is undoubtedly instrumental in enabling Quebec to continue to offer this costly entitlement.

There is also the question of assuming all Canadians would like their children to be cared for in an institutionalized setting. Research shows that the preferences of families are a mixed bag, with some in favour of government-run daycare, others preferring a private setting and others supporting tax breaks to assist parents to stay at home with their young children. Although it is not a surprise that the left-leaning Trudeau government would favour a government-dominated, one-size-fits-all approach, that is not the structure that will best suit a large proportion of Canadian families.

It is said that the best predictor of the future is the past. Based on that philosophy, Canadians who anticipate big changes in our child care system anytime soon – or perhaps ever – are bound to be disappointed, no matter what election-motivated promises are made.