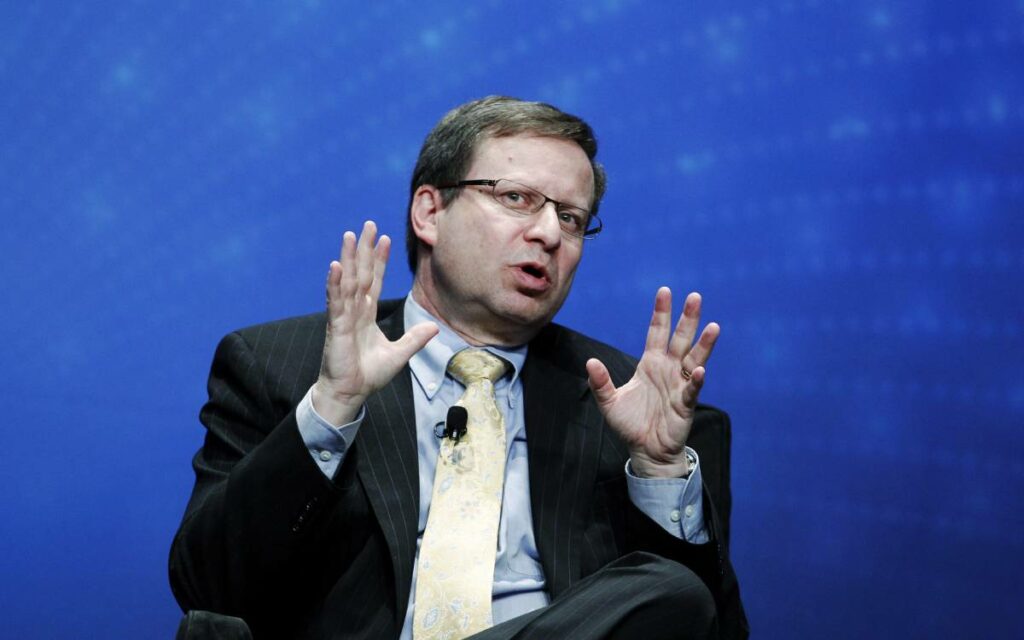 It’s been a banner week for those of us who don’t buy in to the “climate emergency” narrative that so many activists, globalists, and some governments are trying to push these days. This is not to say that we should not be concerned about environmental issues and do all manner of sensible things to have a positive impact. But so much of what is done in the name of the climate is damaging to the standard of living of average people yet has little if any beneficial effect on the environment. Canadians should be especially aware of this deception as our federal government and many provinces have implemented these types of policies, imposing significant costs on citizens in the process, yet rarely if ever measure if the policies are working to do what their proponents say they will do.

A story coming out of BC this week was a case in point. It seems that yet again carbon emissions have increased in that province despite it being the first in Canada to impose a carbon tax.  Emissions apparently have increased by 11 per cent between 2015 and 2019, even though a carbon tax has been in place since 2008. This finding is not unusual for BC, which in past years has consistently shown that the province was not on target – in fact, not even close – to meeting its emission reduction goals, despite its longstanding carbon tax.

This should be of concern to all Canadians, as BC is regularly cited by Justin Trudeau as the model the federal government uses for its national policies. Since Canada has also consistently failed to meet its stated targets under the Paris Accord and previous international agreements, and all indications are we will continue to fail to do so going forward, it may be that BC is indeed the model being followed nationally, but in exactly the opposite way the federal Liberals intended.

Another interesting analysis recently came out of the US examining how the carbon credit system used as part of climate policy in California was working to bring benefits to the environment. The conclusion was that not only was this policy not making a positive climate impact, it was actually making things worse by essentially permitting corporations to purchase carbon credits so that they could pollute even more, adding millions of tons more CO2 into the atmosphere.

Ontario’s cap-and-trade scheme under the Wynne Liberal government was connected with the California system before the Ford government cancelled that arrangement. So, the findings of this study have direct relevance to the Canadian marketplace, as well as serves as a cautionary tale for similar carbon credit systems being considered by various governments in Canada. You can read the entire article here: link.

More generally, but along the same lines, is the theme of a book entitled Unsettled: What Climate Science Tells Us, What It Doesn’t and Why It Matters. The book came out earlier this week from physicist Steve Koonin.  Koonin emphasizes how it is not the global climate that is “broken”, but the supposed “climate consensus” that is the problem. He points out that the factual evidence shows that natural disasters such as hurricanes and floods have not been increasing in recent years and have often actually decreased, the incidence of global fires has been declining, the rate of rise in sea levels has not increased relative to historic levels, and the net impact of climate change caused by humans will be minimal until at least the end of this century. In other words, this highly qualified scientist debunks virtually all of the claims the climate emergency proponents are using to justify punitive policies that are being pursued in Canada and some other developed countries.

Other eminent scientists have taken exactly the same stance as Koonin on these issues, but since Koonin served as Under Secretary for Science in the Barack Obama administration, he is more likely to be believed – an irony of which he is well aware. The good news overall for the climate debate is that we are finally seeing a critical mass of credible experts begin to criticize what has become conventional climate wisdom and the basis for drastic and harmful policies, despite not having a sound base in fact and science.

Governments of all stripes love to announce policies with great fanfare, yet almost never measure the results of these policies and whether the massive amount of tax dollars spent in their pursuit were justified. When policies are occasionally measured for results – usually by someone outside of government – they are virtually always found to not have accomplished the stated goals, while costing significant amounts of taxpayer dollars. In hindsight, all too many government policies are motivated by partisan concerns, rewarding a particular region or constituency that voted in favour of the incumbent government, or simply designed to line the pockets of friends of the government in power with taxpayers’ money.

Climate policies, which many scientific experts question the need for at all, are classic examples of measures driven primarily by virtue-signalling, with questionable benefits, and harmful to the majority of citizens. More measurement of the actual outcomes of these policies needs to be demanded by the electorate before more waste and damage is done in the name of helping the environment, with few real results.