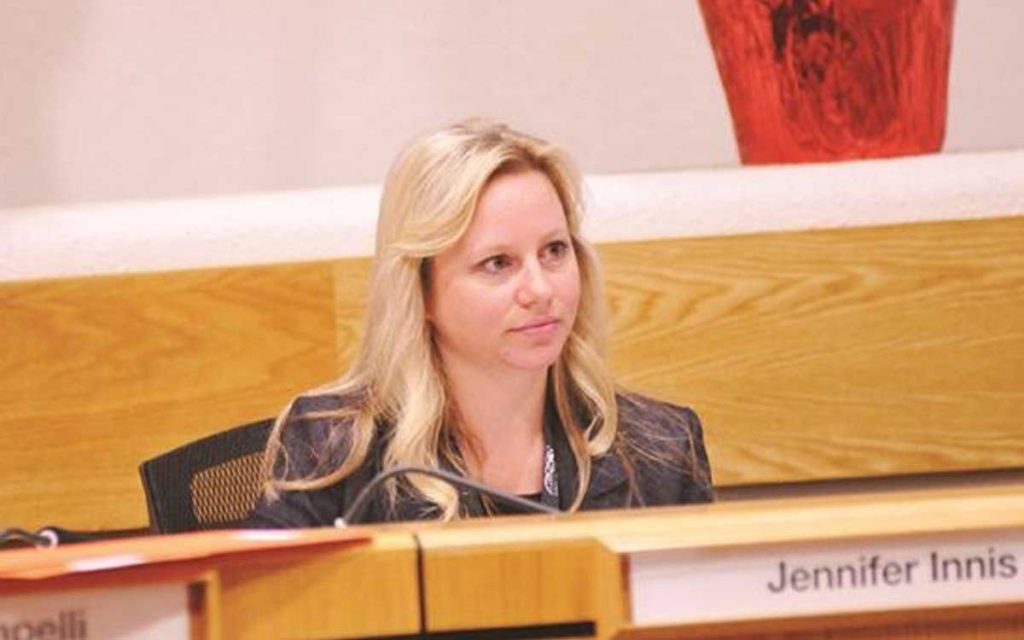 Earlier this week, the Toronto Star ran a rather disturbing headline – “Chair for GTA conservation authority elected after behind-the-scenes lobbying”.  This certainly made things sound like there was some type of skullduggery going on that should raise alarm bells. A read of the actual story, however, told a different tale.

The story concerned the fact that the Toronto and Region Conservation Authority (TRCA), which helps oversee and protect the Greenbelt, Oak Ridges Moraine & some other areas had elected a new Chair in Jennifer Innis, who was previously a Caledon regional councilor and had been a member of the TRCA board since 2014.  Ms. Innis ousted a long-serving former Chair, Maria Augimeri, who had been a Toronto city councilor until losing her seat in last autumn’s election.  Ms. Augimeri was understandably not too pleased about the outcome, but an examination of what really happened did not reveal any impropriety and, in fact, a number of sources quoted in the story noted that Ms. Innes actually lives in one of the regions involved and as a result made more sense as Chair than someone hailing from Toronto.  As to the implication that “behind-the-scenes lobbying” was somehow reprehensible in this process, it would be pretty hard to find any situation of this type where “behind-the-scenes lobbying” was not a guaranteed and essential element of such a process.  The sole reason the Star was likely writing about this at all in a way that suggested something untoward had happened is because this change was taking place under a Conservative government, which these days means a very different standard of judgement is applied as compared to when a Liberal or other party is in power.

Beyond the misleading headline, the article went on to imply that the new Chair was more likely to endanger protected “green” parts of the province than the previous Chair, despite the fact that there is zero evidence to support that.  A number of people interviewed for the story actually thought Ms. Innis would do a commendable job in this regard.  The Green Belt and other protected areas have become one of the hot button issues the Conservative government is regularly accused of planning to compromise. It is rarely noted that the Liberal government in their day approved a number of incursions into the Green Belt and other such areas, without the high-volume negative news coverage.

The previous Liberal governments of McGuinty and Wynne also had a long string of dubious appointments that never seemed to attract anywhere near this kind of attention.  The Green Energy act of Premier McGuinty is well known to have padded the pockets of many Liberal friends, and Premier Wynne notably appointed her wife and brother-in-law to well-paid senior government positions, without attracting the negative media spin accorded to so many Ford government appointments.  It is perfectly natural that any government will appoint people they know and in whom they have confidence.  Unless it can be demonstrated the person involved is incapable of fulfilling the role, that should be the end of it.

In this era of so-called “fake news”, the news doesn’t actually have to be fake but rather just presented with a particular spin that reflects negatively (or positively) on a government.  Media bias is nothing new of course, but the vast majority of traditional media outlets in recent years have amped up the negative spin if the government is of the conservative persuasion.  As traditional media outlets struggle to compete with their online counterparts, the number of sources of information has increased exponentially. This is positive from the standpoint of having a greater selection of places to go for news and other information, but it certainly has not improved the credibility factor.  Accordingly, the best advice for anyone who seeks a balanced perspective on current events would be to be aware of the well-established biases of many news outlets, sample a variety of sources whenever possible and remember the old adage “Don’t believe everything you read”. 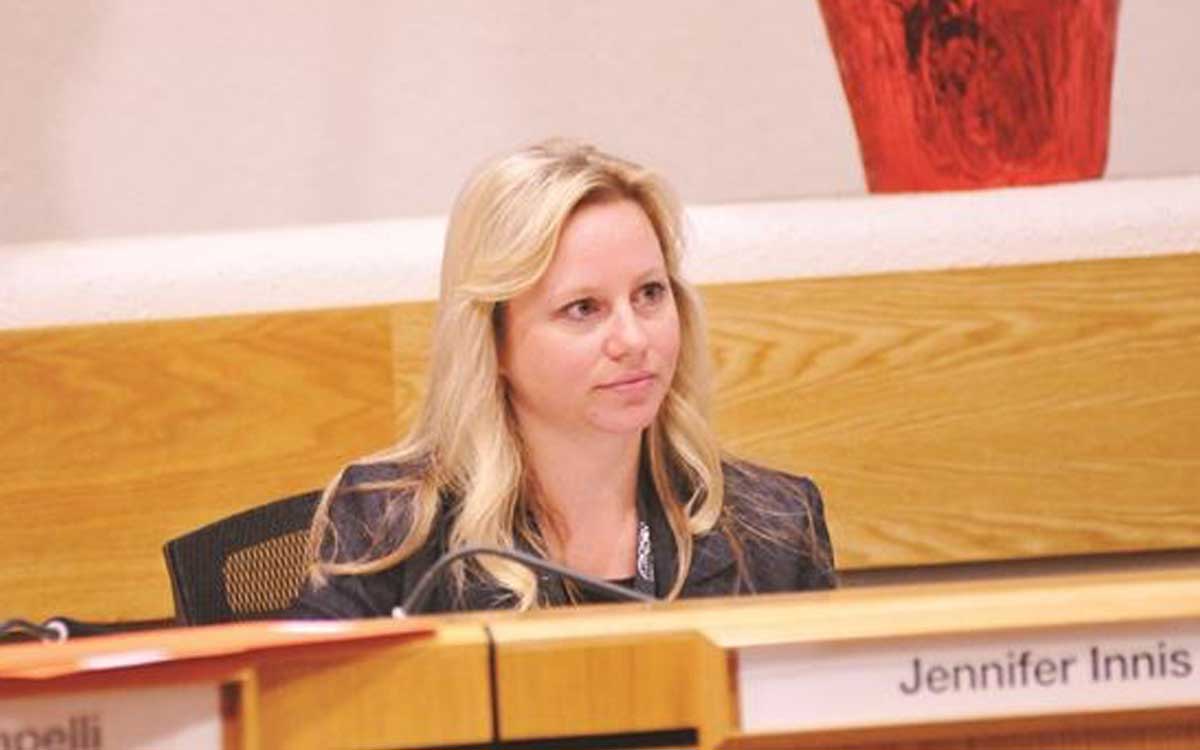