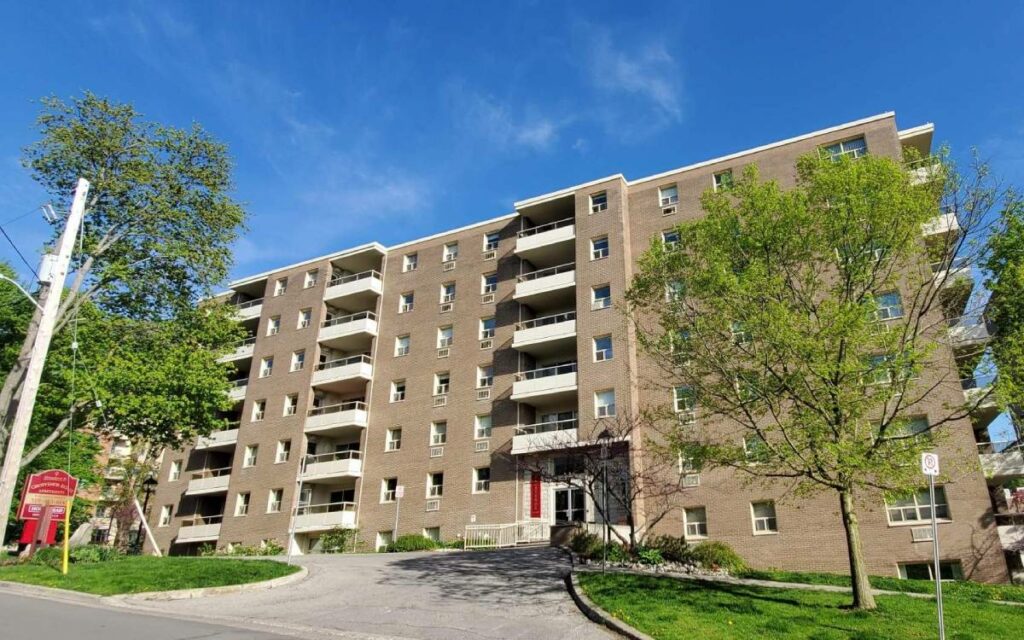 The latest entry in the dumb housing policy sweepstakes was submitted by the Ontario government, which earlier this week opted to cap the 2023 permitted rent increase to 2.5 per cent. Photo credit: Homestead

It seems like the only policies governments implement these days to supposedly deal with the housing crisis in Canada are only going to make the problem worse. For instance, the federal government has introduced policy after policy to make things easier for first time home buyers. This will serve to further increase demand in a market that is already suffering from excess demand and a lack of supply, do nothing to increase supply, and drive housing prices up even further. Federal efforts to increase immigration to record levels will also drive demand for housing, not to mention put further strain on our already-stretched health care system, among other social services. The provinces have also undertaken their fair share of measures that will not help the housing situation.

The latest entry in the dumb housing policy sweepstakes was submitted by the Ontario government.  This week, Ontario opted to cap the 2023 permitted rent increase to 2.5 per cent – about one-third of the current rate of inflation. Although investment in real estate usually does pay off reasonably well over time, you do have to wonder who would want to be a landlord these days. Landlords often get a bad rap – and some surely deserve it – but it is fair to say that the deck is often stacked against them.

There are many more regulations protecting the rights of tenants than those of landlords, including measures that make it very difficult to get rid of irresponsible tenants who don’t pay rent for extended periods of time or don’t properly maintain their rental premises. Rent control has been in place in Ontario since mid-1975 after being introduced under the Progressive Conservative government of Bill Davis.

There have been numerous changes in the various rules of rent control since then, notably with the Liberal government of David Peterson in 1985 which tightened rent controls. Legislation was further biased in favour of tenants with the Rae NDP government in 1992. Rules against landlords were subsequently loosened somewhat under the Harris Conservatives in 1997. The Liberal governments of Dalton McGuinty and Kathleen Wynne also fiddled with rent control regulations, typically in favour of tenants’ rights.

Under various governments, rent control was often deemed to only apply to buildings built prior to a particular time period as a means of attempting to encourage new construction of rental accommodation. For instance, Doug Ford’s Conservatives enacted legislation in 2018 which stated that rent control only applied to rental units created prior to November 2018.

Rent control regulation has been in place in many countries around the world for decades, and is well known to cause shortages of rental accommodation and distort markets as price can no longer be used as an effective regulator of supply and demand. Rent control usually means landlords are not permitted the rent increases necessary to maintain the property and make needed improvements, leading to deteriorating housing conditions and accusations of being “slum landlords” even though it is a rare property owner who will choose to lose money by making improvements whose cost cannot be recouped by rent increases.

Rent controlled units typically go for amounts below market rents, and the longer rent controls are in place, the further rents will fall behind. Rent controlled apartments may be cheaper, but are also ultimately less desirable for tenants as there is no incentive for property owners to update units or install modern amenities.

About one-third of Ontarians live in rental accommodation, and vacancy rates are currently at very low levels. The best regulator of rents is supply and demand, where investors have an incentive to build more rental properties and a competitive market keeps rents at reasonable levels for tenants.  Government controls which restrict rent increases at levels that are much lower than inflation, in addition to the costly red tape that landlords must adhere to because of an overbearing regulatory regime, are certainly not going to help relieve any housing supply issues.

But as is often the case, political virtue signalling prevails in influencing government actions despite the fact that it does nothing to solve the actual problem. And sadly, that is true of the way governments deal with so many of our economic challenges today.