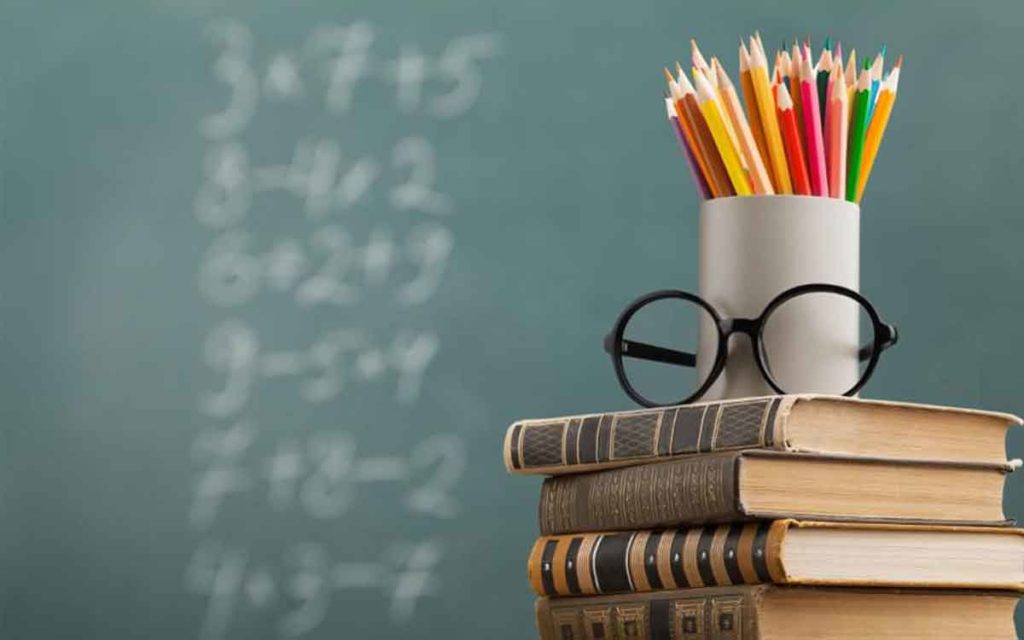 As the war of words and competing narratives escalates between the Ontario government and the various teachers’ unions, yet another Fraser Institute report has come out to reinforce the fact that spending in the Ontario public school system has outpaced the national average for the past few years.  This is in direct contradiction to the unions’ ongoing claims that education spending is being cut.  The Fraser report found instead that Ontario’s per student spending had increased by 3.1 per cent annually in recent years, as compared to a national average of 2.9 per cent.  This is also well in excess of the rate of inflation during the period.  Not surprisingly, the main driver behind the spending increases was the compensation of teachers and other education workers, especially with respect to the very generous pension component of compensation.   The compensation component of overall government education spending has been increasing out of proportion to other spending elements for some time, yet to listen to the unions you would think the opposite had occurred.

The past week also saw Education Minister Stephen Lecce throw down another gauntlet against union claims. Lecce detailed the many costly benefits teachers receive over and above their basic salary, including things like top-ups for parental leave and workers’ compensation claims.  Most taxpayers are not aware that while the rest of us who take parental leave or spend time on workers’ compensation typically take home about 60 per cent or less of our regular salary, teachers and many other government workers have “top-ups” which permit them to collect their full salary in these same circumstances.  There are other little-known benefits teachers enjoy at our expense, and Lecce is right to publicize these details to help average taxpayers understand the reality of teacher compensation and not buy in to the dishonest union spin.  Overall, Lecce estimated that, if the unions were successful in having all of their various demands met, the added cost to taxpayers would amount to a whopping $7 billion.

Despite the fact that negotiations with three of the unions are currently scheduled to resume next week, the unions decided to file a legal challenge this week, claiming the one-percent cap on wages imposed by the government interferes with their collective bargaining rights.  If the courts side with the unions – against the interests of the vast majority of taxpayers – it is tantamount to saying the government doesn’t have the right to control its own spending in such a key and costly area such as education. It should also be noted that in the course of negotiations to date, the government has ceded some ground on contentious issue, backing off somewhat on increases in class size and on the number of online courses high school students will be required to take.  The unions have to date not given an inch on their various demands. Some one-sided “bargaining” exercise this is turning out to be. If we ever needed proof of what a huge mistake it was to permit government employees such as teachers to unionize, when they have a monopoly over the provision of public education and have repeatedly held governments and taxpayers to ransom, the last few weeks in Ontario have certainly provided that.

There has been some quibbling between the union and the government over the precise amount of average teacher compensation and the detail of the many benefits, but any objective observer has to scoff at union claims that the pay and benefits of teachers has not kept up with private sector norms. As the saying goes, you’re entitled to your own opinion, but not to your own facts.  Ontario unions have been attempting to create their own facts on this and other issues, and its high time they were dismissed as the fiction they truly are. It’s inevitable that some government must stand up for the large majority of average taxpayers against these rapacious unions and their never-ending demands before we are truly bankrupt. Now’s as good a time as any. 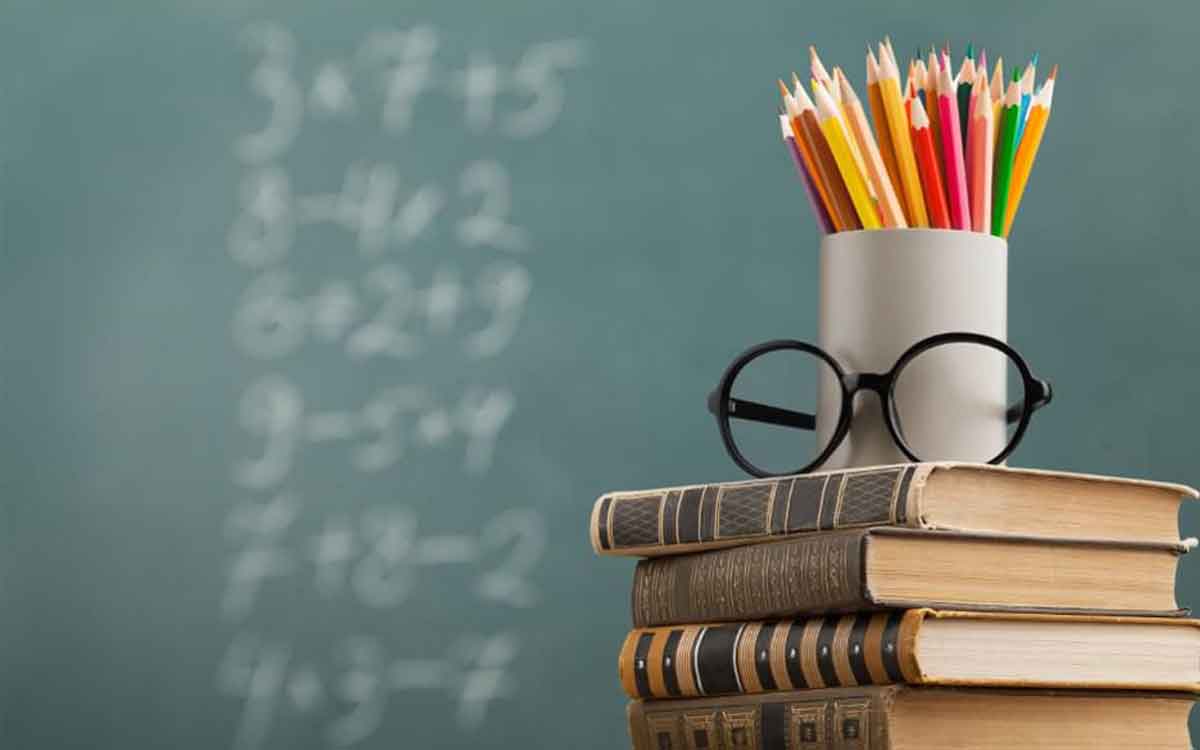