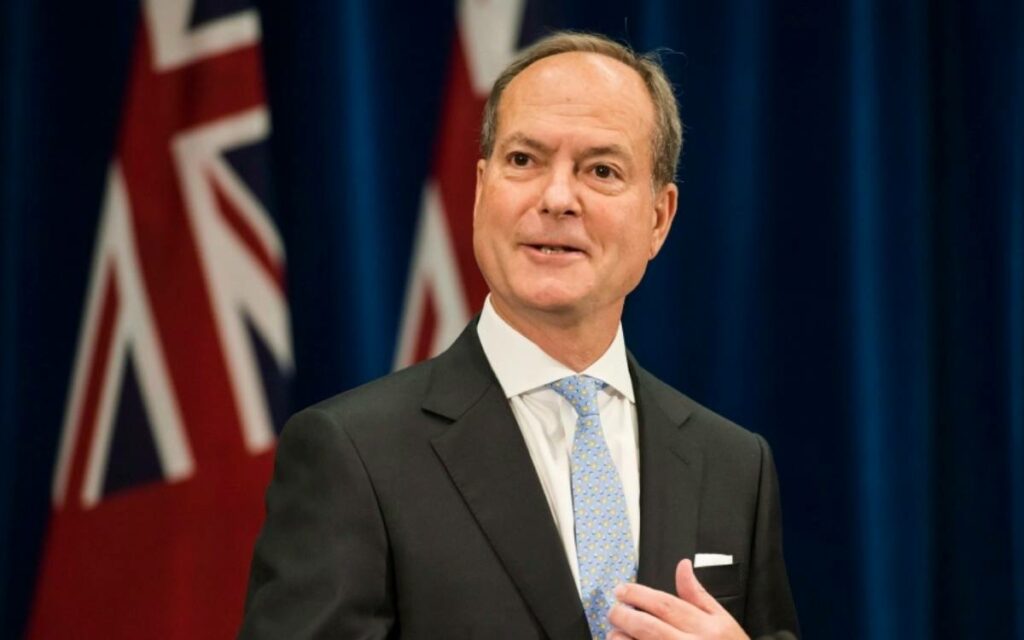 Hot on the heels of last week’s financial report from the Financial Accountability Office of Ontario (FAO), the Ontario Finance Minister has released the third-quarter of 2021 financial results for the province. Consistent with the direction of the FAO report, the province’s announcement noted that higher-than-expected government revenues have led to a forecast deficit of $13.1 billion in the current fiscal year (2021-22).

This represents a major improvement of $8.4 billion as compared to the deficit that was expected in the Fall Economic Statement. The change was attributed to economic growth being stronger than anticipated. It is also highly likely that the government took a worst-case scenario perspective last fall and low-balled expected revenues – a move which was understandable given the uncertainty created by the pandemic.

Finance Minister Peter Bethlenfalvy commented that the government had spent the majority of the $2.7 billion contingency set aside for COVID-19 purposes in the fall economic statement. He also noted that about $500 million remained in the fund for the rest of this fiscal year, which concludes at the end of March. Most of this fund has been spent on various pandemic supports for businesses as well as additional funding for hospitals and long-term care facilities.

Minister Bethlenfalvy went on to say that “There is still work ahead.”  That’s an understatement.

The emphasis of the minister’s comments was very much on all of the additional spending that had been undertaken, largely because of the pandemic, and how very positive that has been. Although that may well be true during the current exceptional circumstances, it would also be welcome to see some recognition of the need to scale down the role of government going forward.

Unfortunately, the constant criticism of many groups such as public sector unions and the opposition parties, which appear to believe that governments can never spend too much, seems to have taken hold in the public’s mind. As a result, no government of any political stripe wants to talk about paring back spending despite the fact that is exactly what is really needed after two years of massive and extraordinary government expenditures.

While the FAO report included forecasts for the coming fiscal year, the government’s report summarized what actually happened to the province’s balance sheet up until October of last year. The government’s forecast for the coming year will be contained in the Ontario budget, expected to take place in late March or early April, just prior to the provincial election on June 2.

Needless to say, there won’t be any talk about cutting back spending in Ontario during the next few months given the impending provincial election. Yet no matter what the election results, the winner will have to take a sharp pencil to the province’s books shortly thereafter to ensure that future financial results can show positive progress and that economic growth is not constrained by continued high government deficits and increasing debt.

It is not surprising that after two years of pandemic-induced economic hardship, all governments will be experiencing a short-term boost in revenue growth as businesses and consumers make up for lost ground. This will not last, however, and a return to sensible fiscal policy will be one element that is needed to extend that recovery beyond the next year or two.