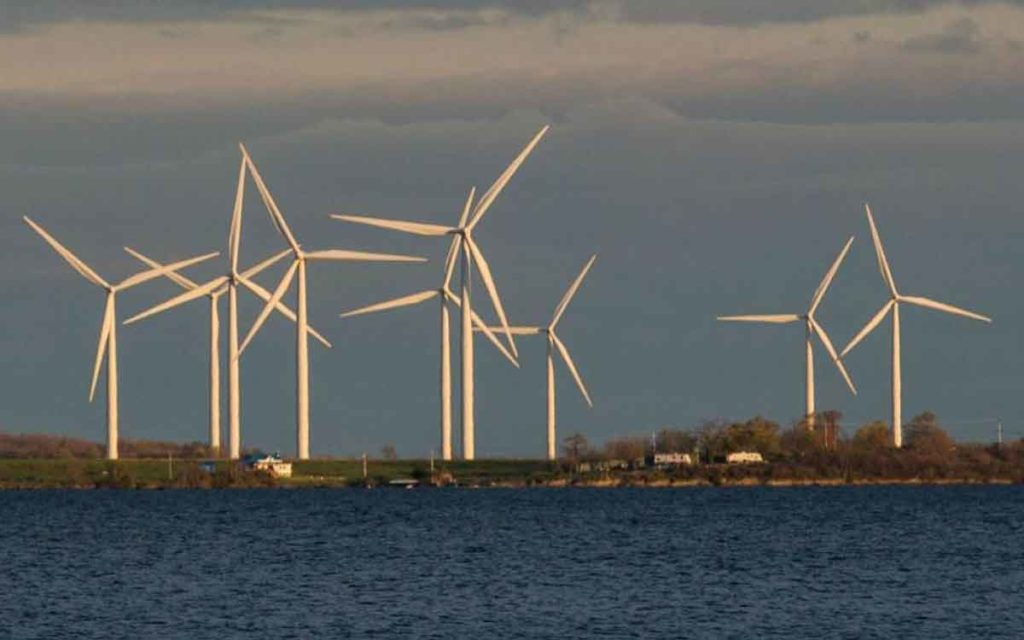 Last week the dominant Ontario headline was the revelation that the Ford government had, over a year ago, cancelled over 700 renewable energy contracts at a cost of $230 million.  This old news was revealed only recently because apparently the government had included this expenditure under “other transactions” in government documents outlining 2018-2019 fiscal year spending, instead of citing it as a separate line item.  NDP Opposition leader Andrea Horwath is now asking the Auditor-General to launch an inquiry into the cancellation of these contracts and the cost incurred.  Unfortunately, Ms. Horwath was not at all critical of the former Liberal government when they entered into these contracts which guaranteed excessively high payments to green energy companies at great expense to Ontario ratepayers. The Ford government claims that cancelling these contracts will end up saving taxpayers just under $800 million, and was well worth doing to get a grip on the sky-high hydro rates in Ontario.  Some industry sources disputed that number, but many of those very same sources were beneficiaries of the contracts so naturally opposed their cancellation.

Although the actual savings realized will not be precisely known for some time, there is no doubt that the many renewable energy contracts entered into by the previous Liberal government as part of the 2009 Green Energy Act were key drivers of the massive increases in hydro rates that led to Ontario having the highest residential electricity costs among all Canadian provinces.  Ontario businesses face some of the highest hydro costs in North America, which has damaged competitiveness and driven many manufacturers and jobs out of the province.  Doing something about Ontario’s out-of-control electricity rates was a key plank in the Conservatives’ election platform in 2018, so it really shouldn’t come as a shock to anyone that the government is acting on this commitment.

Non-partisan energy experts agree that the only way to bring Ontario’s hydro prices back into line with other jurisdictions is to cancel the contracts with green energy suppliers.  The cost of these contracts is the main component of the Global Adjustment charge that all Ontarians see on their hydro bill, and it regularly represents as much as 50 per cent of total charges.  People who have seasonal properties have often been unpleasantly surprised in recent years when they discover that, even though their property has consumed zero electricity, they are still on the hook for a sizeable Global Adjustment charge.  And although everyone would like to see energy policies that are kinder to the environment, the increasing evidence of the unreliability of wind and solar power, their high cost and the overstatement of their effectiveness in being practical alternatives to more conventional power sources has cast doubt on many of the high initial expectations of these “green” energy sources.

One issue arising from this situation that should be seriously considered is how much latitude any government should have to sign contracts that bind future governments to long-term commitments.  Some of the Green Energy contracts had durations of 20 years – a ridiculously long period of time to tie up the resources of any government.  On another high-profile issue, the former Liberal government signed a 10 year contract with the Beer Store in 2015 guaranteeing them the retail beer monopoly, once again exposing any future government to potentially high cancellation fees should the direction of public policy change on that issue.  Perhaps there should be some law enacted limiting the extent to which a government can sign any contract that lasts for much longer than their term in government without clauses that future governments can cancel them under reasonable terms.   This would be complicated in the case of long-term procurement projects and the like, but there has to be some limit to how much any government can commit future governments to costly and often ineffective, ideologically driven policy directions.

As for whether or not the Ford government will be successful in taming runaway hydro costs and reversing the mistakes of past governments, the jury is still out.  The consensus expert opinion is that cancelling these pricey contracts is one necessary step in that process.  Many of these same experts  warned of the damaging impact on electricity prices in the early days of Ontario’s green energy experiment despite the denial of the Premier of the day, Dalton McGuinty. History has proven them correct, and hopefully will again. 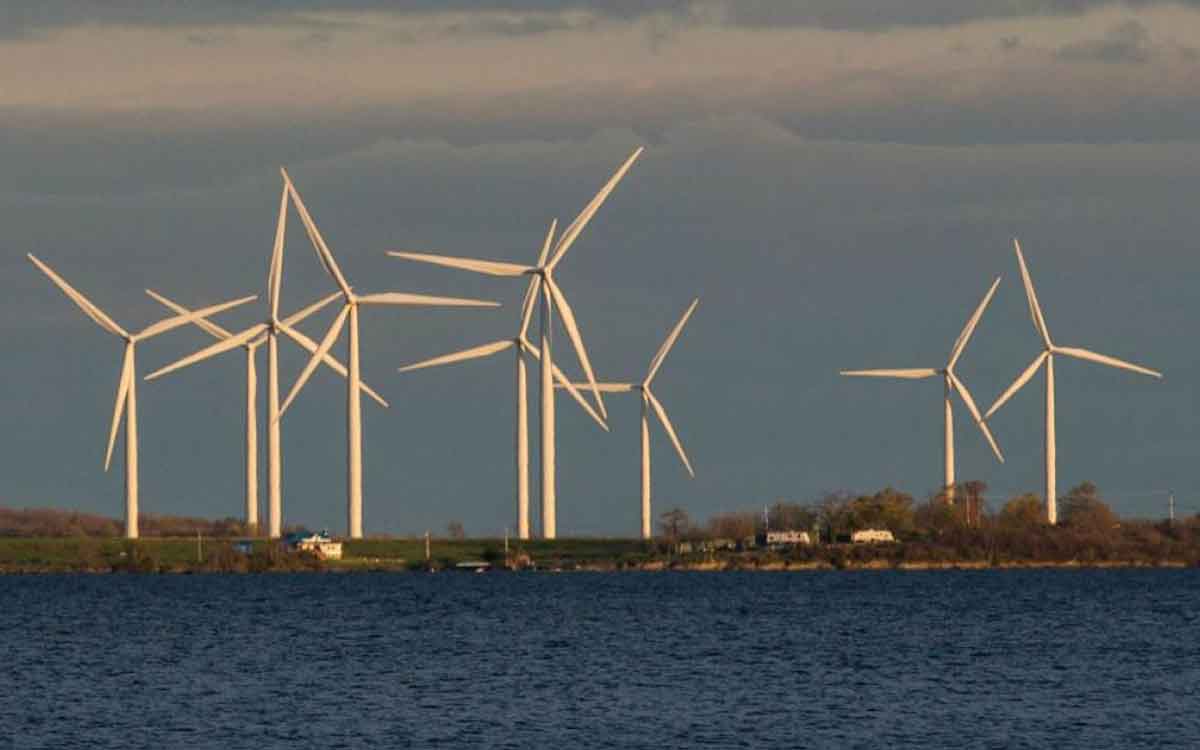