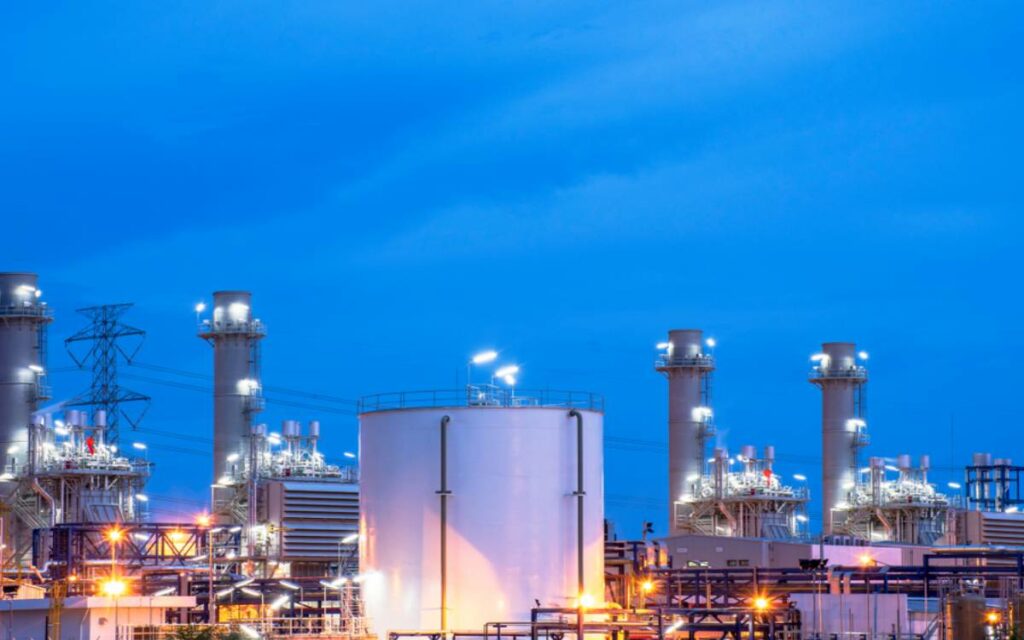 The city of Kingston, Ontario has become the most recent jurisdiction to fall prey to the siren song of the environmental activists as its municipal council just passed a motion to phase out natural gas-fired power plants “as soon as possible”.  Other cities in Ontario that have passed similar motions include Kitchener, Hamilton, St. Catharines and Windsor. Kingston was apparently the first Ontario municipality to declare a climate emergency – whatever that means – in 2019, and has vowed that the city will become carbon neutral by 2040.

St. Catharines declared a “climate emergency” in August of 2019.

There are many problems with these kinds of declarations.  For starters, legislating on phasing out gas plants is not within the jurisdiction of municipalities, and the more time they choose to spend on issues they have no control over means less time doing their actual job.  Recent years have seen municipal and regional politicians spend all kinds of time debating social policy issues that are the domain of provincial and federal governments to the detriment of the voters who elected them.

But just because municipalities have no control over these issues does not mean their actions on them should be dismissed as harmless.  Environmental activists regularly lobby all levels of government to convince them to support their objectives.  A growing number of municipalities passing motions to phase out natural gas, for instance, could grow into a critical mass that could eventually affect policy at the provincial or federal level, which is of course the point for the activists.

For example, when the United Nations (UN) first came up with declarations on various issues such as the UN Declaration on the Rights of Indigenous People (UNDRIP) and these declarations were adopted by various countries, supporters commented that it really didn’t mean anything because adherence to the declarations was “non-binding”.  Subsequently, in Canada, British Columbia has adopted UNDRIP which has massive implications for land use and ownership in that province as well as the prospect of any resource projects proceeding in future.  Turns out UNDRIP and similar undertakings can be very significant and very binding indeed, and need to be taken seriously.

It is not by accident that things like municipal councils passing feel-good, seemingly innocuous motions are taking place in a low key, under-the-radar kind of way.  Supporters of these activities are hoping no one really notices so that ultimately major change can be imposed without attracting the debate that should take place on these topics.  The phasing out of natural gas would be hugely disruptive to the vast majority of Ontario citizens, most of whom rely on natural gas for home heating and other essential functions.

Moving away from inexpensive and relatively clean natural gas would also mean even more energy price increases for consumers.  In Kingston, some of the proponents of the motion to phase out natural gas supported their efforts by claiming that continued provincial investment in gas-fired power plants keeps energy bills high.  Yet the real reason energy bills are so high in Ontario is the Green Energy Act (GEA) imposed by the McGuinty Liberal government in 2009.

The GEA necessitated heavy subsidies for alternate energy sources such as wind and solar power, which drove electricity costs through the roof. Those costs remain excessively high to this day, unnecessarily burdening households and hobbling the competitiveness of businesses in the province.  Ironically, because the climate policy advocates who were lobbying so hard for the GEA’s introduction in 2009 knew full well that wind and solar power are not only very costly but notoriously unreliable, they supported the increased use of – wait for it – natural gas-fired power to supplement the so-called “green” energy sources.  Now natural gas has apparently become the boogieman, and must be phased out to appease the climate alarmists.  Canadians can be forgiven for thinking that if the environmental lobby has its way, they will soon be freezing in the dark and paying very dearly for the privilege.

If such policies are to be adopted at any level of government, citizens need to be made aware of them in advance and be able to vote pro or con, not have them imposed through the back door by politicians who never include such things in their election platforms or campaigns.  Currently, virtually all Canadian municipalities have adopted the UN’s 2030 agenda, which has recently been a basis for the so-called “Great Reset”.  I doubt that many Canadians are aware of what that means, and I’m certain not one Canadian has been asked to cast a ballot on this massive policy shift.

No politician has run for office on the UN 2030 platform despite the reality that many governments have been proceeding to implement various elements of this agenda.   Ontarians and other Canadians should demand that our governments put an end to this misleading and harmful practice if we are to continue to call ourselves a democracy.