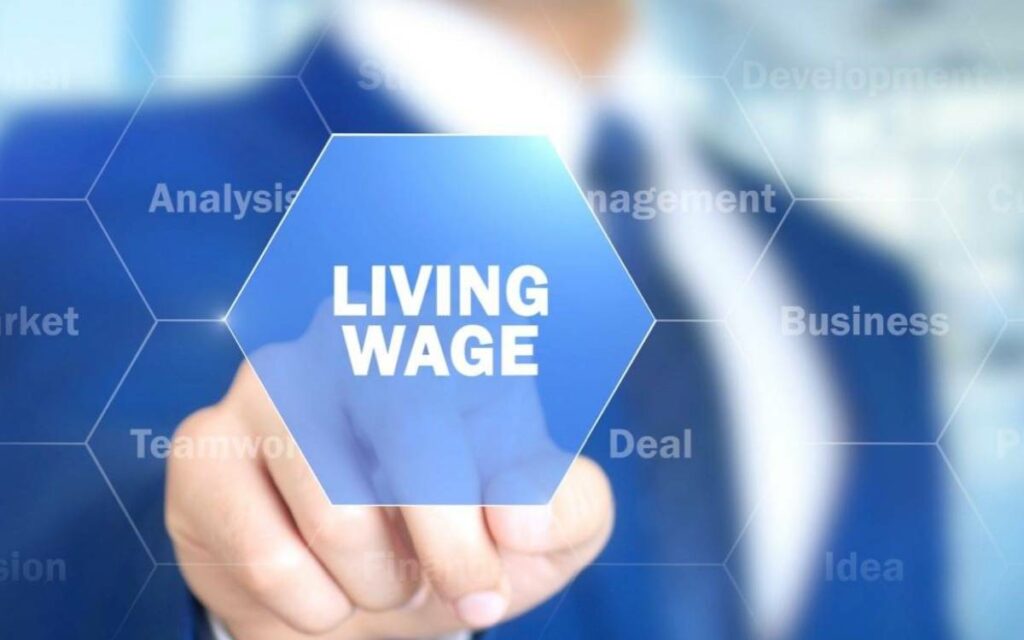 At a time like the current pandemic, you would think all governments were exclusively focused on how they could be most helpful and supportive to the voters that elect them and taxpayers that compensate them generously when many of those taxpayers are themselves in dire financial straits.

Instead, recent developments indicate that some municipal governments continue to devote time and energy to virtue signaling on issues that are, at best, not top priorities in our current circumstances. In recent months, for example, we have seen a number of Ontario municipalities pass impractical and potentially costly resolutions that vow to phase out natural gas, something that most households and businesses rely on as their primary source of heat as well as other energy uses. Another trendy issue that is emerging of late at the municipal level is the so-called “living wage”.

Last week the City of St. Catharines became the fifth Ontario municipality to sign on to being a “Living Wage” employer.  What this means in practice is that the city undertakes to pay all of its employees the prevailing “living wage” in the region, which has been determined to be $18.12 per hour in Niagara.  City officials noted that all of their full-time employees already earn this level of income or more, and the City further committed to bringing all part-time employees and the employees of contractors to the City up to this wage rate by 2024.

The goal behind the “living wage” movement appears to be to increase compensation levels across the board and eliminate the concept of minimum wage, using the rationale that no one can live on minimum wage.  But the whole point of a minimum wage is not to provide a living, but to be a temporary minimum compensation level for youth and other new entrants to the labour market until some work skills are developed.  Research shows that the vast majority of minimum wage recipients are students, part-time employees and others in similar circumstances, and that once some experience is obtained, workers quickly graduate to wage levels greater than the minimum.

Policies that increase minimum wages, or seek to impose the much higher “living wage” level as a minimum, lead to a reduction in employment for students, youth and new entrants to the job market.  In addition, artificially inflated wage levels are also an inducement for employers to automate, eliminating many entry level jobs permanently in the process.

It is easy to see why these types of measures are attractive to municipal politicians.  At first blush, they can look like the good guys who are fighting the fight for increased wages as they claim to be setting an example for other employers. There is little immediate downside to municipal politicians as they are not spending their own money, do not operate in a competitive marketplace, and their “customers” (taxpayers) are required to pay them by law.

Municipalities are fertile ground for ideologically-driven NGOs to lobby and try to gain acceptance for whatever idea they are flogging at the time.  Voters don’t pay as much attention to the municipal level of government as they do to their provincial or federal counterparts.  Voter turnout for municipal elections is virtually always the lowest of any elections, and few people usually know who their municipal politicians are, let alone what they are up to at any given time.

It is one thing for a private sector company to voluntarily commit to paying their employees a so-called “living wage”, but it is quite another for a city council or other government body to commit taxpayers to pay for such an initiative.  Considering that all governments pay their employees more on average than the same job would pay in the private sector, and that public sector workers typically have much better benefits, it would seem to be unnecessary for a government entity to declare itself a “living wage” employer.  A better way for governments to set an example for private sector employers would be to reduce taxes on those private businesses so they have the resources to devote to improved employee compensation, especially in the current pandemic environment when so many businesses are struggling to survive.

Although the passing of a motion at the municipal council level may not have an immediate impact, if enough municipalities get on board with a particular policy thrust there may eventually be enough momentum generated to actually change legislation, regulations, or otherwise render the policy direction binding. On this issue, an organization called the Ontario Living Wage Network is making the rounds to municipalities across the province to elicit support.  At a minimum, taxpayers should get a say as to whether they are in favour of such policies being adopted in their name, especially as they will likely increase the tax bill down the road.

It is difficult not to conclude that municipal politicians must have time on their hands these days, or perhaps are keen to find distractions from our pandemic woes, if they are devoting time and energy to things like “living wage” motions.  Whatever the case, they would better serve their constituents by sticking to their own areas of jurisdiction and making their own operations more efficient so they can reduce the taxes and other costs they impose on citizens.  Such actions would have a much greater positive impact on low and middle income families than “living wage” policies which tend to increase the burden on average folks at a time when they can least afford it. 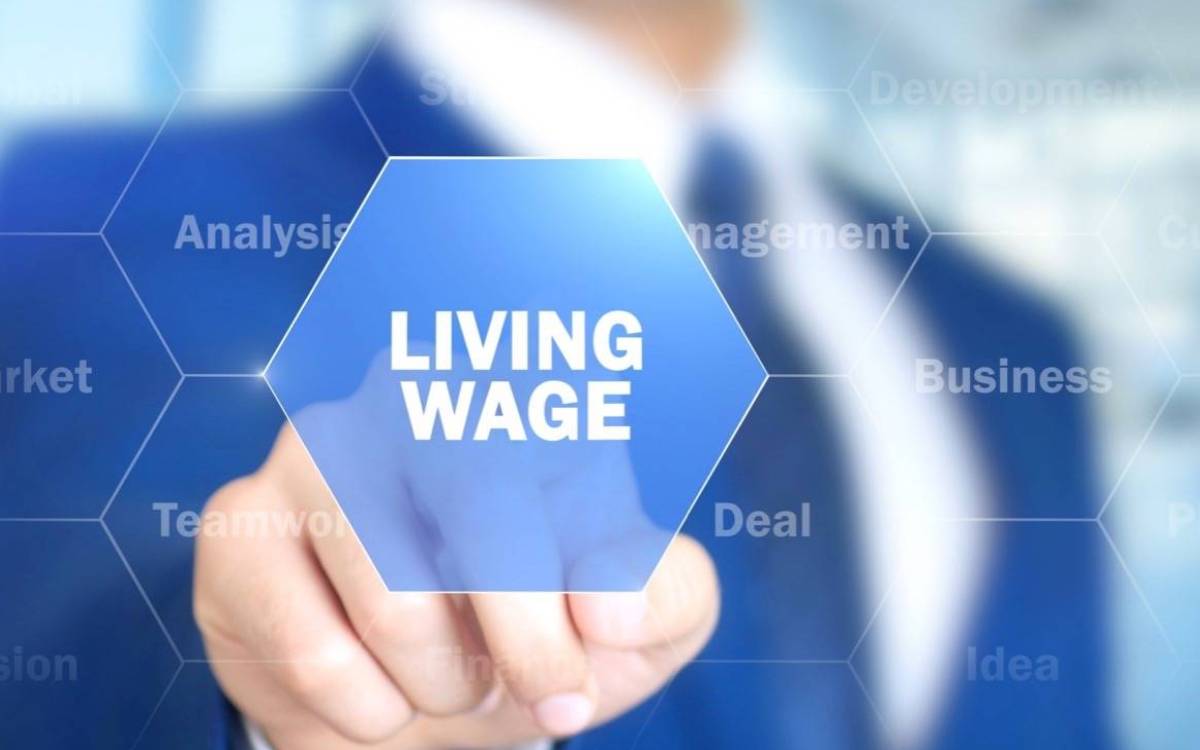