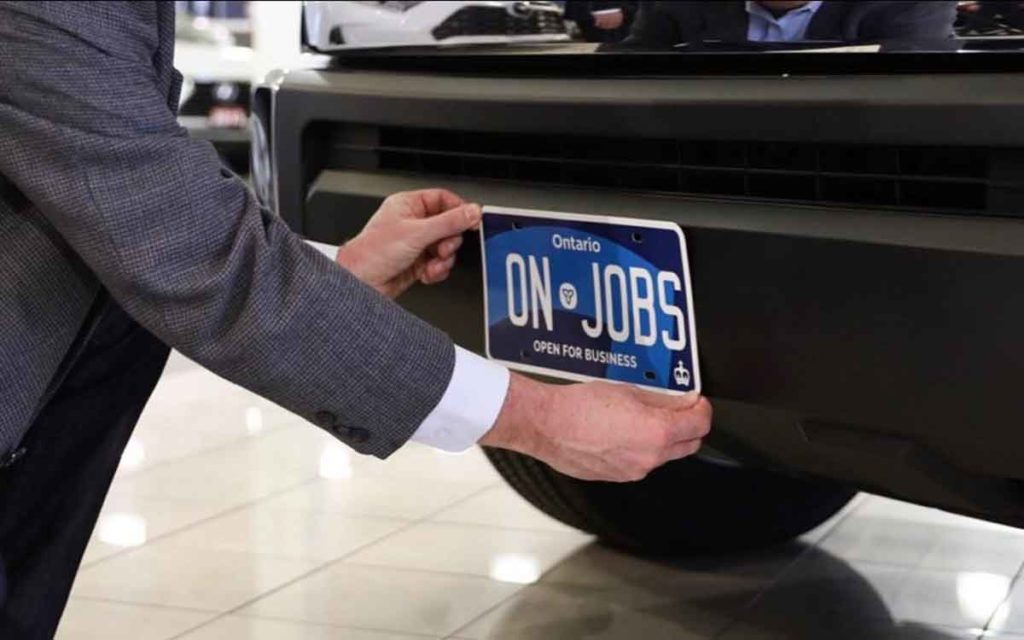 While the country is grappling with the very serious issues of a potential corona virus pandemic and national gridlock as a result of various rail blockades and other protests causing major difficulties for the economy, there have also been some less critical but nevertheless odd and problematic political miscalculations in recent days.

The strange case of the new Ontario license plates is one such example.  The notion of going ahead with some new license plates made sense as the old plates were having problems with flaking and peeling.  Despite the fact the Ford government contracted a reputable company, 3M, which has extensive experience with license plate manufacturing, there are apparently visibility problems with the new blue plates for police, red light cameras and at night. It didn’t help that when the problems first arose, the first reaction by the Minister responsible, Lisa Thompson, was to deny there was a problem at all.  As it became clear that there were indeed major visibility issues, Thompson had to backtrack on her earlier comments.  It now appears that there will be a complete replacement of the problematic blue plates. Although it may turn out that 3M is fully responsible for the defective plates, the government certainly didn’t cover itself with glory in a matter that most people would think shouldn’t be that hard to get right.

Another dubious development was the inexplicable decision for the Ontario government to institute the singing of God Save the Queen in the legislature on the first Monday of every month.  Where did that come from? This anthem has never before been sung in the Ontario legislature, and it is difficult to believe there was a clamour for creating this new tradition now.  In fact, given the sensitivity around colonization issues and current unrest in the indigenous community, the timing of this change is especially bizarre. This past Monday was the first time the anthem was sung, and it was denounced by one 1st Nations MPP and many others.  The Ontario government has many important and substantive issues to deal with at present.  To spend precious political capital on something this strange really makes you wonder how priorities are being set at Queen’s Park these days.

And in other weird news, it is reported that Stephen Del Duca, the clear frontrunner in the immensely boring contest to become the next leader of the Ontario Liberal Party, has built a swimming pool in his backyard without getting the appropriate approvals and permits.  The pool’s location apparently also violates various regulations geared to protecting an environmentally sensitive area.  This is the same guy who, when Minister of Transportation in the previous Liberal government, exerted considerable political pressure to reject the recommendations of transit experts as to where a new GO station was to be located, so that Del Duca’s preferred location in his riding would prevail.  It seems Del Duca is yet another politician who believes he should be exempt from the rules that apply to the rest of us. Not a good look for someone hoping to lead the Liberal party, and potentially lead Ontario.

This is all taking place as the Trudeau government in Ottawa continues to bungle pretty much every major policy issue on its plate.  Is it really too much to ask for any government to just tend to its basic responsibilities of providing good quality public services, managing our tax dollars prudently, giving assistance to those in need, enforcing the law, keeping the peace and not making a fool of us on the world stage?  These days in Canada, it certainly seems to be. 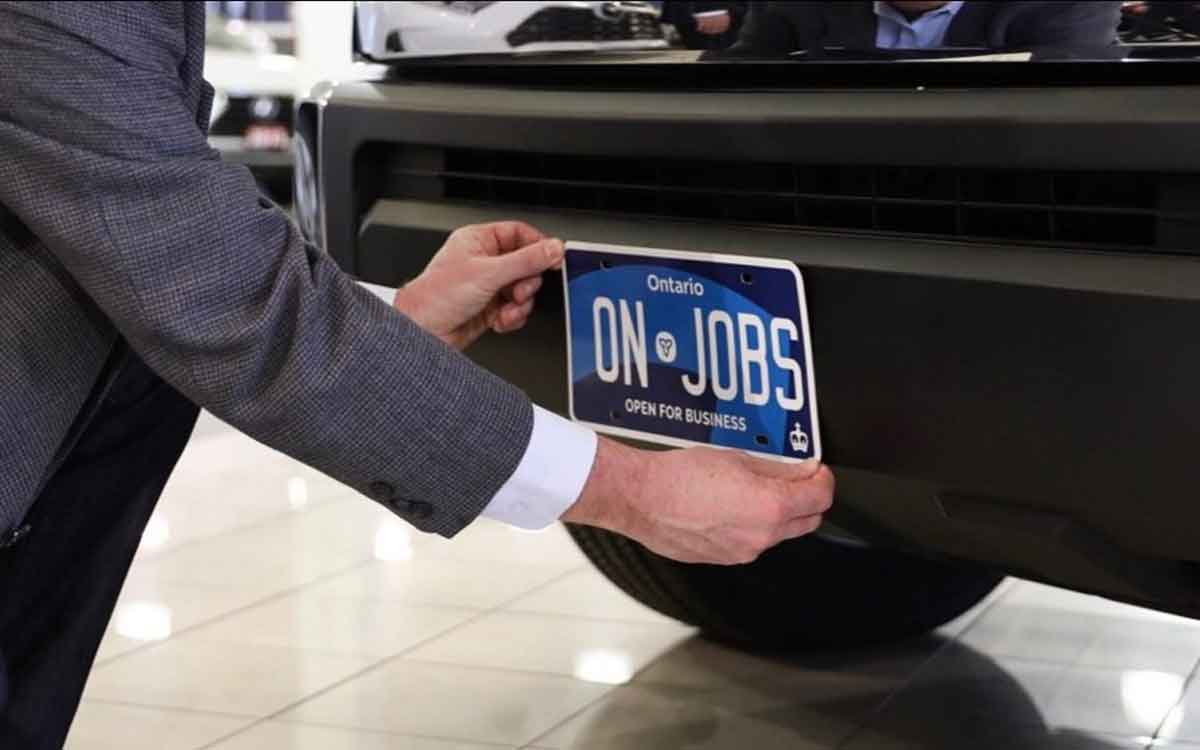