More power to you 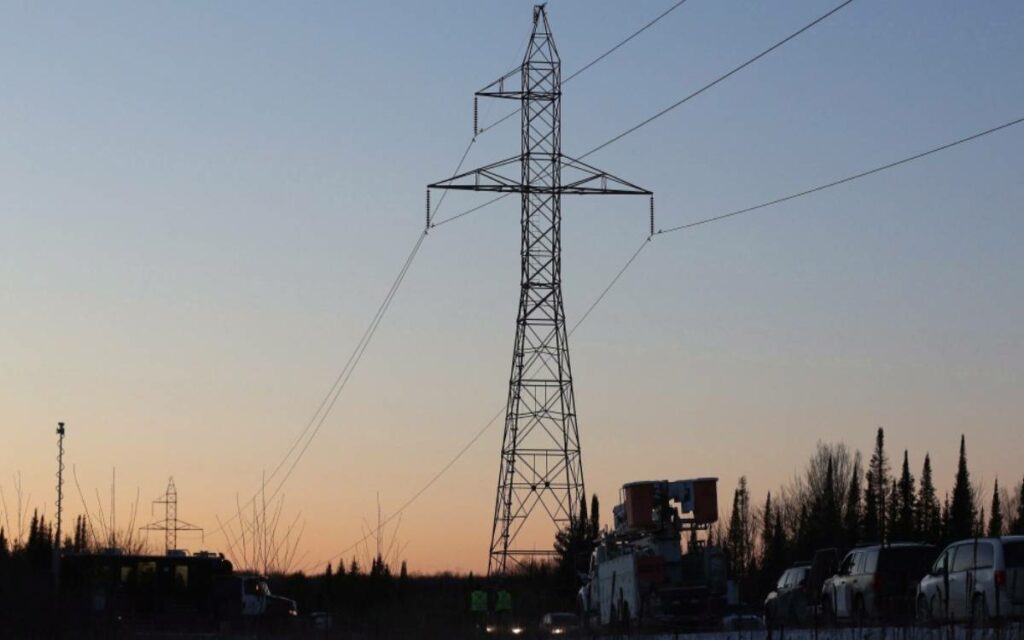 One of the aspects of the pandemic that has affected pretty much everyone to some extent is that we are all staying home more.  In virtually all situations, this will mean that we are consuming more electricity than we otherwise would.  And once again, it will come as no surprise to Ontario residents that they are being put at a disadvantage relative to their fellow citizens in other provinces as they continue to pay the highest hydro power rates in the country.

The CD Howe Institute recently did a study entitled “The Price of Power: Comparative Electricity Costs Across Provinces” which quantified the extent of the price differences in various parts of Canada and the reasons behind them.  Not surprisingly, Ontario came in at number one – and not in a good way.  Looking at the cost of hydroelectric power in terms of dollars per MWh (megawatt hour), the study found Ontario’s costs at $143 per MWh, followed by Nova Scotia at $133 and Alberta at $122.  The lowest costs were in Quebec and Newfoundland and Labrador, both of which were at $70 per MWh.

The provinces which depended most heavily on hydroelectric (water-based) generation of electricity had the lowest costs, demonstrated by both Quebec and Newfoundland having ready access to abundant hydroelectric resources.  Manitoba and BC also generate a significant proportion of their electricity from hydroelectric, and their costs were also competitive at $87 per MWh and $97 per MWh respectively.

Not all provinces are fortunate to have access to such robust hydroelectric resources, but policy choices also matter a great deal.  The main reason Ontario’s costs remain so high is the ill-advised Green Energy Act (GEA) of Dalton McGuinty’s Liberal government, and the long-term contracts for wind and solar power signed under the GEA at rates well above market prices funded via the “Global Adjustment” component of hydro bills, which often represents as much as half or more of the overall bill.

Another related analysis came recently from Parker Gallant and Scott Luft, and can be found at parkergallantenergyperspectivesblog.wordpress.com. They look at the 11 year period since the GEA was put into effect in Ontario and conclude that, according to data from the Independent Electricity System Operator (IESO), the cost of electricity in the province increased by over 72 per cent during this time, with the burden falling primarily on residential customers and small businesses.

Predictably, the bulk of the increase was attributable to wind and solar generation.  Gallant also reminds us that when the GEA was implemented in 2009, the then-Energy Minister, George Smitherman, stated that electricity rates would only increase by 1 per cent.  Beware of politicians making promises.

Political backlash against Ontario’s exorbitant electricity costs led the Wynne government to introduce rebates financed by the taxpayer, adding to the province’s already massive debt.  The Ford government has continued these rebates in various ways, giving some short-term relief but effectively just kicking the can down the road.  As the contracts signed under the GEA in 2009 mostly had a duration of 20 years, unless something drastic happens Ontario is stuck with this situation for another 9 difficult years.

The GEA continues to cost Ontarians dearly, and has caused energy poverty among low and middle income households as well as reduced the competitiveness of businesses of all sizes. Many of these firms have found it necessary to leave the province to seek jurisdictions with more reasonable energy policies, taking their jobs and tax revenues with them.  The federal Liberal government, which is being advised by some of the same individuals behind the GEA, is working to impose the same policies on the country as a whole.  Just last week, we saw a report from Environment Canada noting that, contrary to the Trudeau government’s claims, citizens in Ontario, Manitoba, New Brunswick and Saskatchewan paid many millions of dollars more in carbon tax than was rebated to them. Once again, beware of politicians making promises.

Doing the same thing over and over again and expecting a different result is often said to be the definition of insanity.  Looking at the serious damage the GEA has done to Ontario, implementing the same policies for the country as a whole is insane indeed. 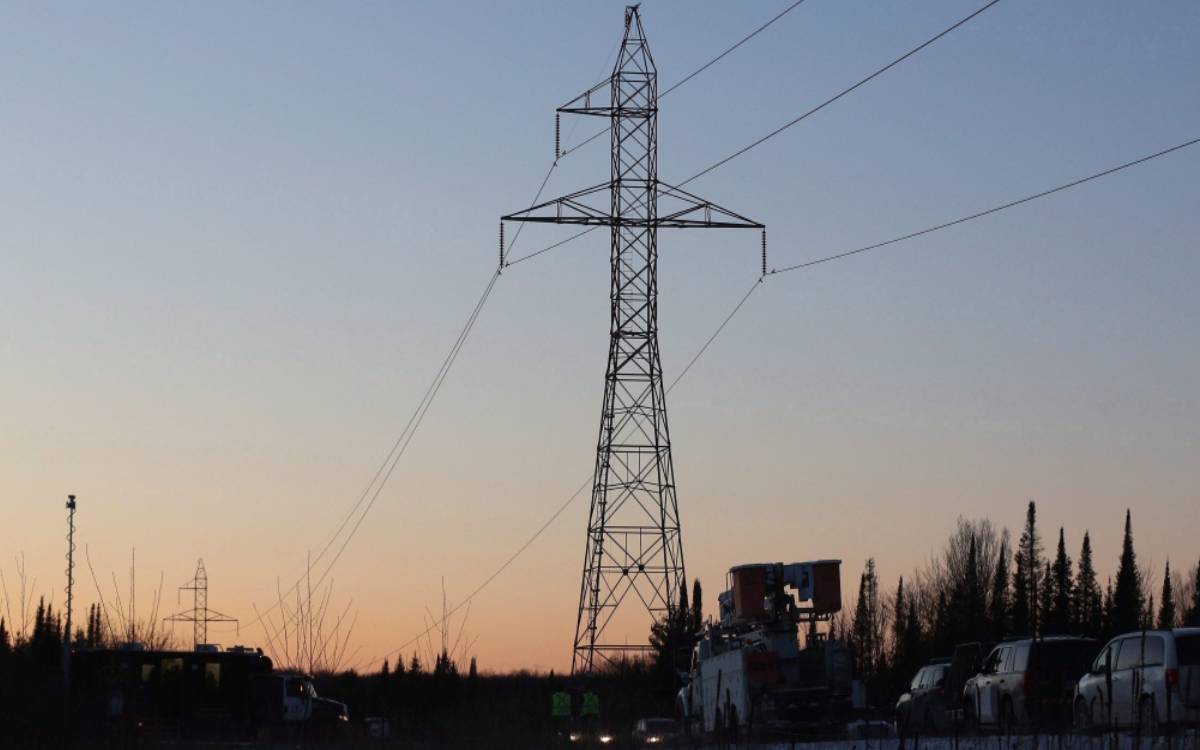