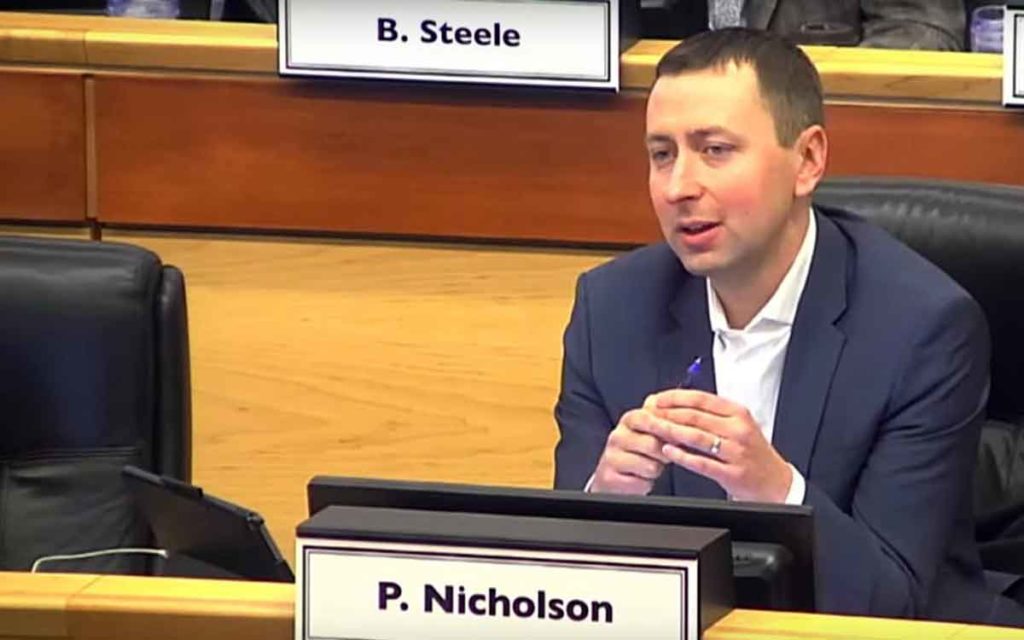 Niagara Falls Regional Councillor Peter Nicholson was one of several to voice concern, again, over the handling of the Region’s biosolids contract.

Last month, committee rejected a staff recommendation to extend – for the second time since 2013 – a $14 million contract to TNS for the management of the Region’s biosolids program and instead opted for a competitive process.  The program oversees the management of materials removed during the treatment of drinking water.

As part of that discussion, committee requested further information be provided stemming from complaints from a Thomas competitor, Terrapure Environmental Solutions (Terrapure), that the Niagara Region undertook a “faulty and unfair procurement process”.  Specifically, the previous contracts with TNS were requested.

Regional staff did not provide the requested materials at this week’s meeting.

“We still haven’t received the existing contract.  How could this be?” Niagara Falls Councillor Bob Gale said expressing his dismay over staff not fulfilling committee’s previous direction.

St. Catharines Councillor Laura Ip expressed similar frustration at the meeting.  “Again, because I had asked the questions and asked for further clarification…not receiving that clarification is irritating.”

“If we ask for things, I’m expecting to see this.”  Fort Erie Councillor Tom Insinna echoed Gale and Ip.  “That’s one of my biggest issues. “We need to press forward…let’s keep this above board.”

Acting CAO Ron Tripp’s response was simply to say, “I wasn’t aware that was a specific request.”

Sendzik also pointed out that a “red flag” for him was the fact that of all the companies that provide this service the only one who passed the pre-qualification stage was the current provider.

Despite his fellow councillors showing clear frustration and concern over how and why the contract appears to have been unilaterally extended, Councillor Rob Foster came to the defence of Tripp saying what he was hearing was from other councillors was “nonsense” and put the blame the previous council. Foster said, “I’m perfectly happy to receive this report and let’s move on.” St. Catharines councillor Brian Heit said Tripp is simply too busy performing a dual role of Acting CAO and still heading up Public Works. “We need a CAO full time to take on that responsibility and we need to put Ron back to his full time job in Public Works.”

Niagara Falls regional councillor Peter Nicholson, a lawyer, said that part of the problem is the language in the existing contract, “doesn’t really say much”.

Regional Clerk Ann Marie Norio provided insight as to how information requests are recorded and acted upon by staff. “Staff attend the meetings and it’s up to them to ensure their following up on the direction provided.  Anything we note in the minutes…those minutes are circulated to staff and given out to the divisions to respond as appropriate.”

Last August, the Niagara Region issued a Request for Pre-Qualifications for its biosolids program, or RFPQ, which is often the first step in a competitive bid process.  Regional staff indicated last meeting that this process determined that only TNS, the current provider, was capable of providing the service.  Committee learned that Tripp then directed staff to extend the current contract.  Terrapure says they were informed by the Region that in fact no vendor met the required qualifications and that the process would be overhauled.  The Region said this communication was sent in error.

Despite the numerous questions and frustration from councillors around the cancellation of the competitive bid process last meeting, Regional staff provided no new insight at Tuesday’s meeting.

“This is the information I expect to bring back to committee,” Tripp responded. 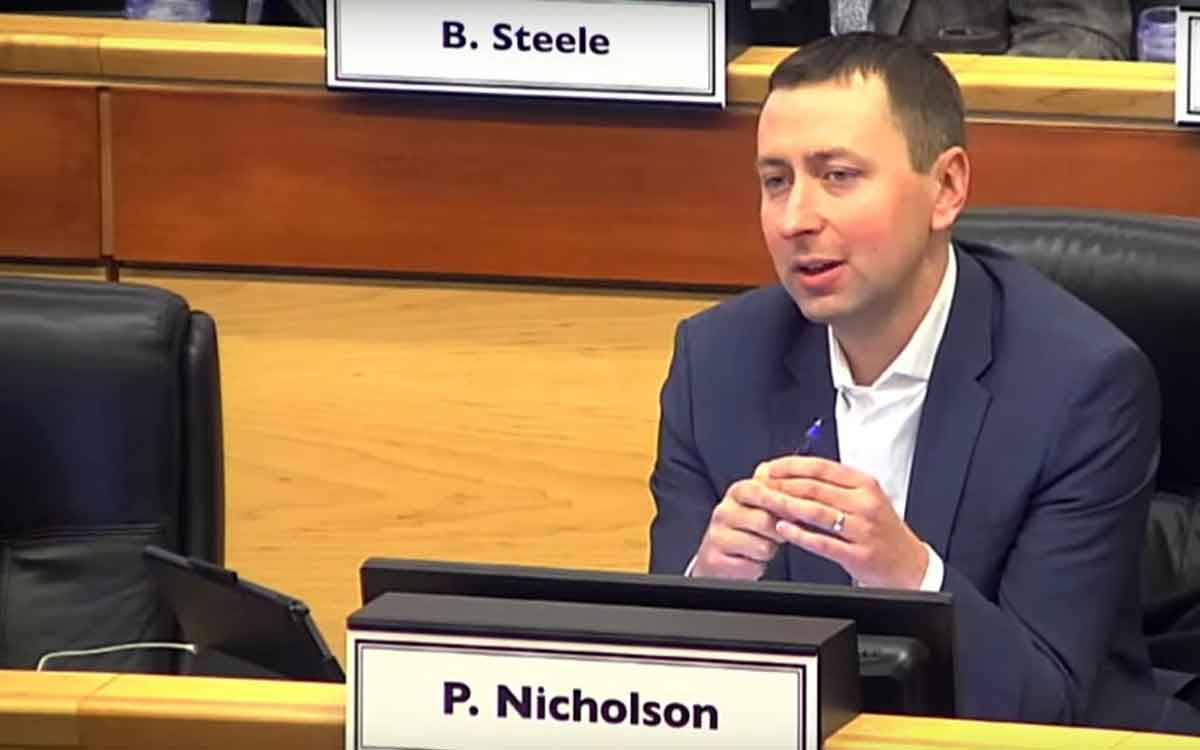