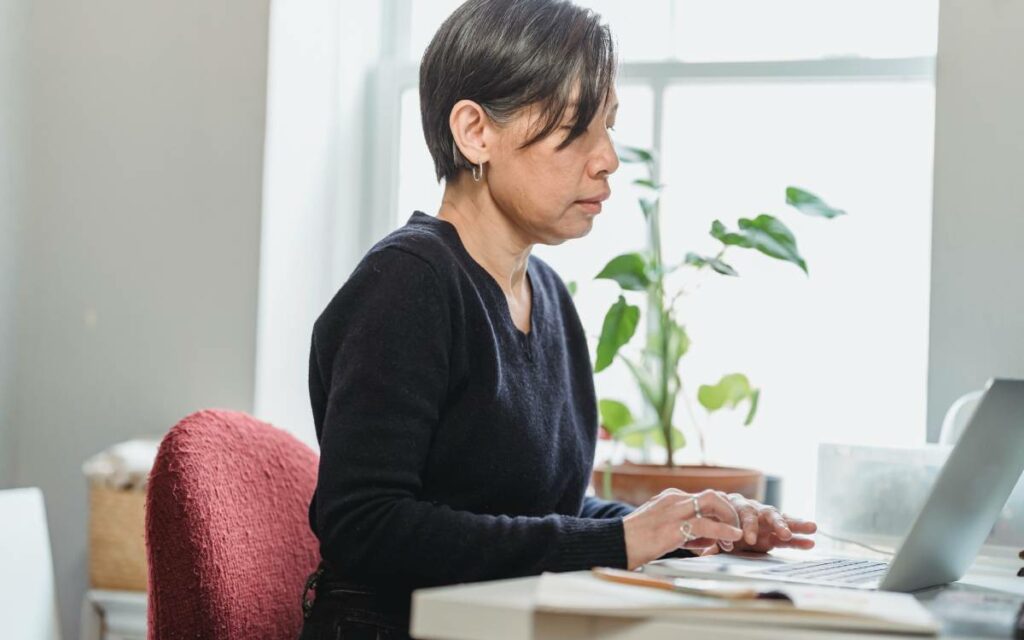 The province’s Ministry of Labour, Training and Skills Development recently introduced legislation that if passed would, amongst other things, force employers with over 25 employees to establish “right to disconnect” policies, such as no emails before or after work hours. Photo credit: Pexels/Greta Hoffman

At a time when we desperately need to get the economy back on track and encourage businesses to create jobs and return to some sort of “normal” level of activity, the Ontario government has inexplicably introduced labour legislation changes that will make achieving that more difficult. The so-called “Working for Workers Act” will require businesses to implement “right to disconnect” policies as well as prohibiting the use of non-compete clauses. The legislation will only apply to businesses with 25 employees or more, as it is believed that larger firms have more resources to deal with yet another workplace regulation. Arbitrary thresholds like this, however, do have the perverse impact of discouraging businesses from expanding because having more employees automatically subjects them to more costly and demanding regulation and red tape.

The goal of the bill is purportedly to encourage workers to do such things as turn on “out of office” notifications when they are not on working hours or change expectations about response times for emails. Employers will be required to develop policies around these issues, potentially laying out standards around acceptable email response times and other considerations.

Workplaces have changed significantly with the advent of technology that permits interaction outside of regular working hours. The economy has also shifted away from a structure of a largely 9 to 5 working environment, with many people employed in the “gig” economy and other areas where work hours are much more flexible. In addition, the pandemic has greatly altered working conditions as many people have been working from home and more closely integrating their working activities with family and other personal time.

There is every indication that having flexibility in being able to choose how to arrange your schedule is as beneficial to employees as it is to employers. For instance, many workers enjoy being able to spend some time during the day to interact with family members, catching up on some work responsibilities in the evening hours.

The minister introducing this bill, Minister of Labour Monte McNaughton, stated that the pandemic has greatly changed the way in which people work, and has left too many people struggling financially. This is certainly true, but responding to this issue with yet another workplace restriction is an odd way of dealing with the problem. If the government really wanted to help average families, they should reduce the cost of government instead of expanding government’s regulatory reach, lower taxes and other government fees and service charges, and lighten the load on businesses so they are freed up to create more, better paying jobs. Most businesses are currently crying for employees as pandemic income supports provide a disincentive for people to return to their jobs and some workers have retired earlier than planned, making this an inopportune time to pursue even more workplace restrictions.

The elimination of non-compete clauses, which is also part of this legislation, is not a big deal but once again seems to be trying to find a solution for a problem that does not exist. Non-compete clauses, which are intended to prevent a departing employee from undertaking activities that would compete with a former employer for a set period of time, are rarely used and almost never upheld in the courts if challenged. As such, it would appear that the motivation behind this is purely political, to appear to be doing something favourable for workers in the months leading up to an election.

Ontario businesses are already saddled with copious amounts of red tape, much of it pertaining to the workplace. There does not appear to be any burning demand for legislation along the lines of the Working for Workers Act, which creates more red tape and rigidity in the working environment at a time when economic changes and technology demand more flexibility, not less.

There are already remedies available to employees who believe an employer is impinging on their personal time without their consent. The only other two jurisdictions that have laws along these lines are France and Spain, countries that are renowned for having overly inflexible labour laws that have inhibited their ability to create jobs and grow their economies. Overall, the introduction of this legislation is a very strange signal to be sending for a government that has made its motto “Open for Business”.