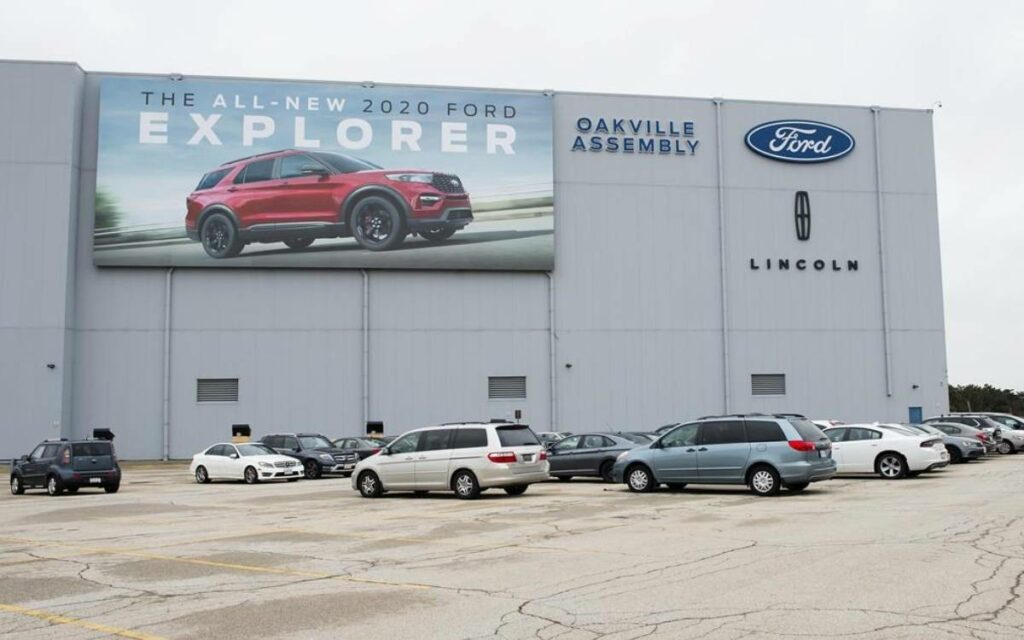 A big announcement took place with much fanfare this week, as the federal and Ontario governments committed a total of $590 million, divided equally between them, to the development of electric cars and batteries at the Ford plant in Oakville.

Both Premier Ford and Prime Minister Trudeau declared this a wonderful use of our tax dollars, but taxpayers have every right to be skeptical of such a large amount of money being yet again transferred from average citizens to the auto manufacturing sector.  With this sizeable subsidy, the Ford plant is apparently slated to become the number one electric vehicle manufacturing factory in North America.  The auto union Unifor was of course very pleased with this announcement, as it managed once again to extract a serious amount of money from taxpayers’ pockets to retain the jobs of an ever-dwindling auto sector workforce.

This development undoubtedly warmed the hearts of environmental activists, but despite all the hoopla the true value of this “investment” should be questioned.

For one, we repeatedly hear from green policy apologists about how the future is “green” and that the only sensible way forward is to move away from traditional energy sources based on fossil fuels.  They also claim that investing in “green” technologies and products is a no-brainer.  If this were true the private sector would see the great opportunity to be had and be pouring money into things like electric vehicles. Yet that isn’t happening, and the only way these projects continue to see the light of day is because of massive taxpayer subsidies.

Coincidentally, another related story hit the news this week, detailing how Tesla, the brain child of billionaire Elon Musk, managed to take advantage of federal government electric vehicle subsidies to pocket $60 million, the most any single automaker received from the program.  Vehicles were only eligible for the subsidy of $5,000 if the sticker price was under $45,000.  Cynically, Tesla created a Canada-only model priced at $44,999.  Even if you are gung-ho on electric cars, this blatant abuse of Canadian tax dollars by Tesla is appalling, and serves to demonstrate the distortions that such subsidies create in the marketplace.

Positive impacts on the environment of such innovations as electric vehicles are also questionable.  For instance, as pointed out by Michael Moore, of all unlikely people, in his documentary “Planet of the Humans” the manufacturing of electric vehicles is actually not very environmentally friendly at all.

Furthermore, the electricity that electric cars operate on is more often than not generated by fossil fuels such as natural gas, not “green” energy sources.  Although things may well change down the road with technological innovation that makes electric vehicles truly cost-effective and environmentally advantageous, that day has not yet come and does not seem destined to for some considerable time into the future.  Instead, just like with the Green Energy Act in Ontario, government spending significant amounts of our tax dollars on things like electric cars merely imposes more costs on average citizens at a time they can ill afford it, with contentious benefit to the environment.

Trudeau called this a “win-win” deal, for the auto sector and the environment. He claimed that the announcement was “a testament to Canada’s attractiveness as a destination for clean technology, talent and infrastructure in the automotive industry”.  Actually, the announcement was merely a testament to the willingness of Canadian governments to jump on the trendy climate bandwagon and devote major sums of taxpayer money to projects with questionable payoffs.

It remains to be seen whether this will be a win for Ontario at all, as despite the many billions Canadian taxpayers have poured into the auto sector, the number of employees and output of the sector has continued to decline over the years.  It will take some time to determine whether this is actually just another “lose-lose” for Ontario and Canadian taxpayers, but the early indications and past history are not encouraging. 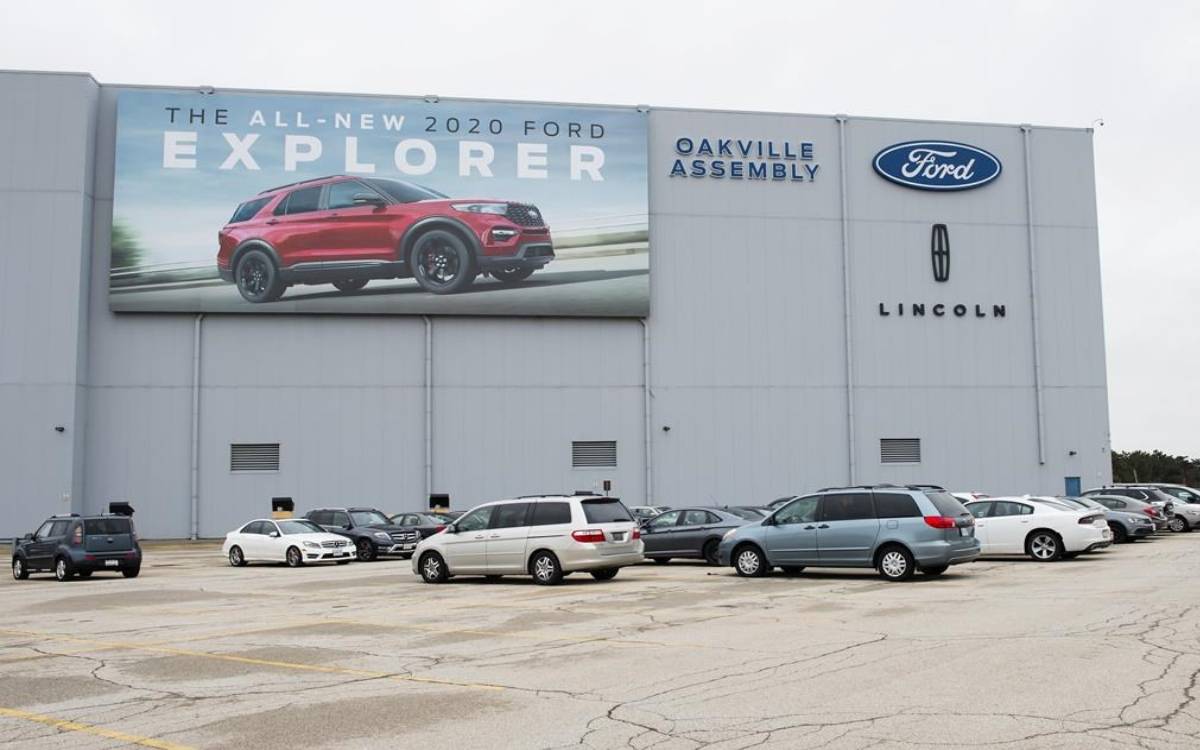