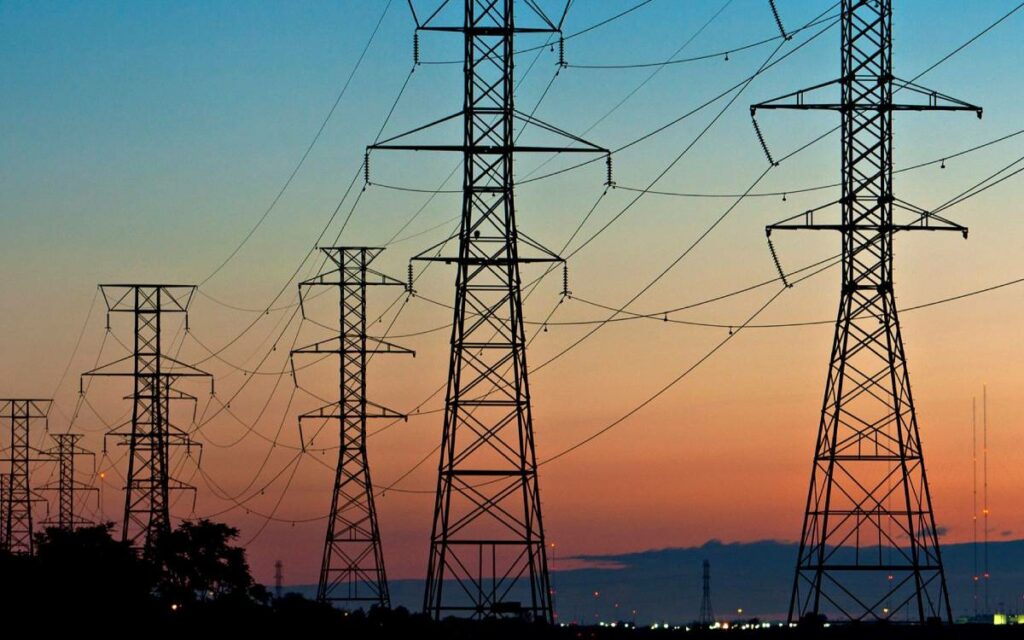 The previously ‘Open for Business’ Ford government has created a new registry that appears to be another version of a carbon credit system. Photo credit: Bloomberg

For some unknown reason, it seems that the Ford government has been captured by the “green” lobby.

In a recent announcement, the government heralded the creation of an Ontario Clean Energy Registry, with the claim that such a tool will make the province more attractive for investment. Minister of Energy Todd Smith stated, “The creation of a clean energy credit registry will give businesses the opportunity to meet their corporate environmental and sustainability goals when choosing to operate in Ontario and will also generate revenue which could be returned to Ontario ratepayers to help lower electricity costs.”

The registry will technically be voluntary but if enough businesses are convinced that they should register it will undoubtedly become effectively mandatory quite quickly.

This new registry appears to be another version of a carbon credit system, something that has proven to be burdensome, bureaucratic, and ineffective in other jurisdictions. It is also the type of thing the Ford government used to oppose.

It is difficult to understand how the addition of more red tape would be considered attractive for business. Such systems also tend to work to the advantage of large corporations who are comfortable navigating government bureaucracy, and to the detriment of small firms which lack the resources to deal with yet another regulatory regime.

This registry is also intended to be consistent with the growth of the ESG (environmental, sustainability and governance) movement in global financing markets. ESG is a key component of The Great Reset plan to cut off financing to businesses that do not conform to the climate dictates and other ideals of the various organizations involved such as the World Economic Forum, the UN and large money managers such as BlackRock. All Canadian Banks have signed on to an international ESG agreement called the Net-Zero Banking Alliance.

There are many problems with the ESG movement. There is no consistency with ESG rating data and whether a company is deemed to have an acceptable ESG score can be very subjective. Different ESG rating agencies use different criteria which is confusing, unreliable, and often contradictory. Perfectly legitimate and viable companies are finding they have difficulty with financing because of questionable ESG evaluations. Ontario and Canada already have many environmental rules and regulations that businesses are required to follow. Governments should be questioning the widespread application of the subjective ESG regime, not enabling its further development.

Ontario currently has a comparatively clean electricity grid, mostly because of the elimination of coal-generated electricity and a significant reliance on hydroelectric and nuclear power generation. Very expensive wind and solar power continue to generate a miniscule portion of Ontario’s energy needs, despite the fact that the heavy taxpayer subsidization of wind and solar was the main reason electricity rates jumped so sharply under the previous Liberal government’s Green Energy Act provisions. Getting rid of coal was a positive development, but it could have been achieved much more efficiently and less expensively for the province’s businesses and households. In any case, the energy previously generated by coal was not replaced by solar and wind, but by natural gas, another fossil fuel, albeit a much cleaner one.

The Ford government was elected in 2018 by voters fed up with the “green” agenda of the previous Liberal government and all the added costs it imposed on businesses and households. At that time, Conservatives opposed the government imposition of carbon taxes, cap and trade systems, heavy taxpayer subsidies of renewables and the like. Why their views have changed since they were first elected to the extent that they are now proposing policies they would have previously denounced is a mystery. This is especially true considering all the problems and failures of the green agenda that become more evident every year.

If the government truly wants to attract investment to the province, the best way to do so would be to focus on reducing Ontario’s uncompetitively high electricity rates, not create yet another source of costly red tape for businesses. Cutting electricity prices would also be a big winner for all voters, something that should be a priority in an election year.