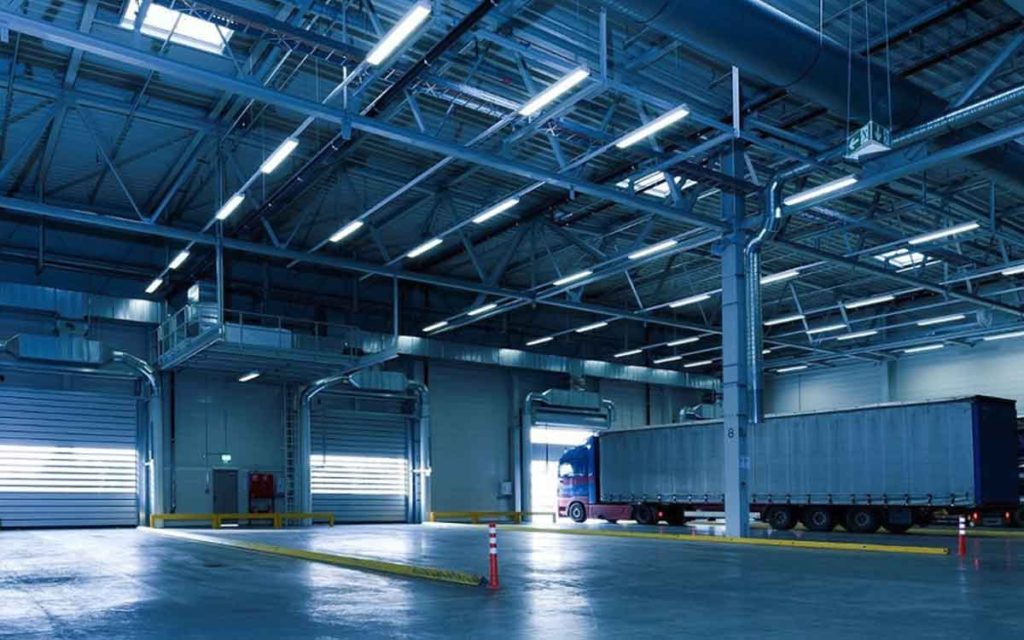 The Elementary Teachers Federation of Ontario (ETFO) is undertaking a Charter challenge of the Ontario government’s actions to change the sex education curriculum, and the proceeding began this week.  The basis of the case is that by temporarily reverting to the curriculum that originated in 1998, but was in place as recently as 2015, the government’s actions are unconstitutional as they purportedly put children at risk by failing to be inclusive and do not meet the needs of today’s students.  The union claims to be fighting for the students.  This is pretty tough to swallow since Ontario teachers’ unions clearly couldn’t care less about students when they encourage teachers to go on strike, enforce “work-to-rule” conditions, cease extra-curricular activities or engage in other disruptive workplace practices.  Serious issues such as the fact that about half of Ontario’s Grade 6 students fail to meet basic math standards don’t even register as a blip on the unions’ radar screens.   It is most probable that the courts will reject the EFTO’s lawsuit, while valuable court resources and taxpayer dollars are tied up in this effort that has much more to do with trying to make the Ford government look bad than any interests of the students or even most teachers.

In other recent union bozo eruptions, Smokey Thomas of the Ontario Public Service Employees Union (OPSEU) decided to take a run at an Ontario government cannabis warehouse, the location of which was being kept confidential for security purposes.  Apparently an OPSEU representative, in an attempt to unionize employees, tried to enter the warehouse and police ended up being called to prevent the representative from speaking with the workers.  OPSEU claimed that Premier Ford’s office had called the police, which the Premier’s office denied.  Thomas then took the mature step of making the address of this facility public, creating who knows what security problems for the facility in future.  Of course the OPSEU brass are undoubtedly feeling hard done by as the current government reversed the previous Liberal government’s plan to have a government-run cannabis distribution network, which would have meant many more members and member dollars for the union. However, behaving like petulant sore losers is not a particularly convincing strategy.

We can fully expect many more events of this kind for the next four years as the unions mourn the loss of a Liberal government that satisfied their every whim, and then some, at the expense of the rest of us.  The unions will continue to try to discredit the Ford government whenever possible, frequently using spurious if not downright dishonest means.

In this day and age, it seems that unions have become more of a negative than a positive force in society.  Although they continue to claim they represent the interests of all workers, union membership has actually been declining for a few decades, and their actions are frequently costly and problematic to many more citizens than they benefit.   This is especially true as most union members these days work in government, and continue to demand more and more from the rest of us to fund their excessive compensation and benefits at a time when so many people are struggling to make ends meet. Unions in Canada have had a very easy ride from successive governments and the general public for a very long time, and enjoy tax breaks and privileges not accorded to any other interest group.  They no longer deserve that special treatment, if they ever did. 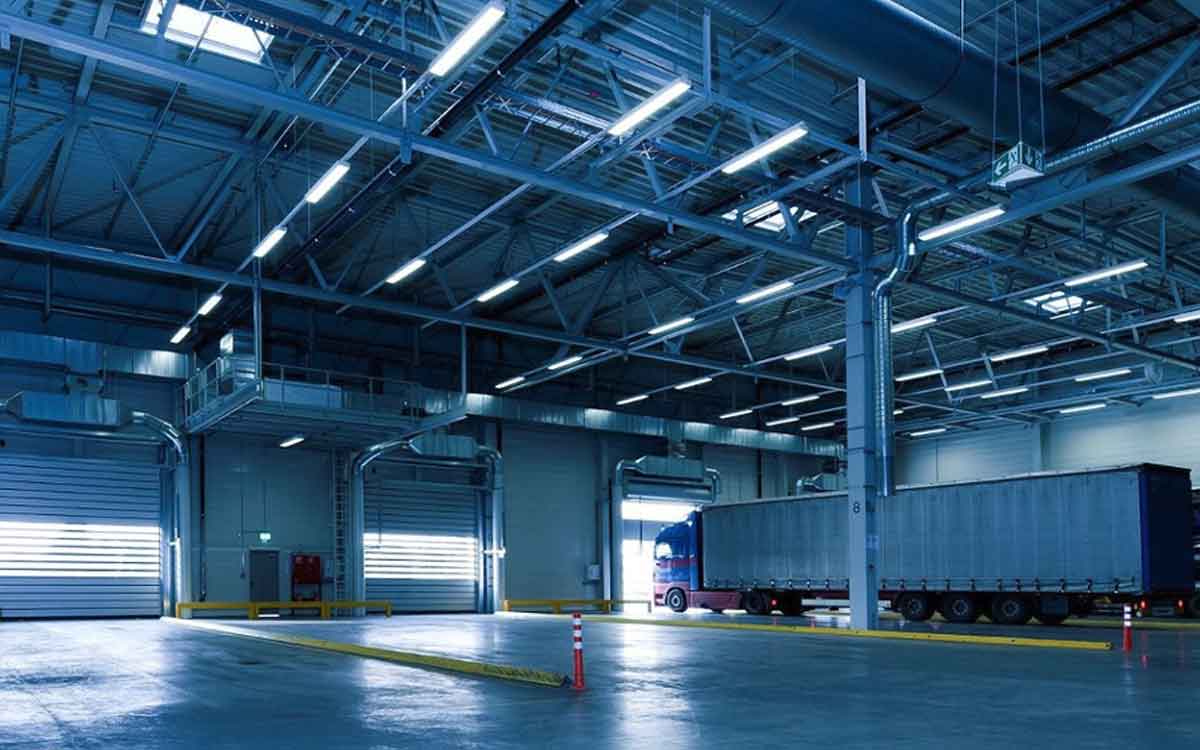