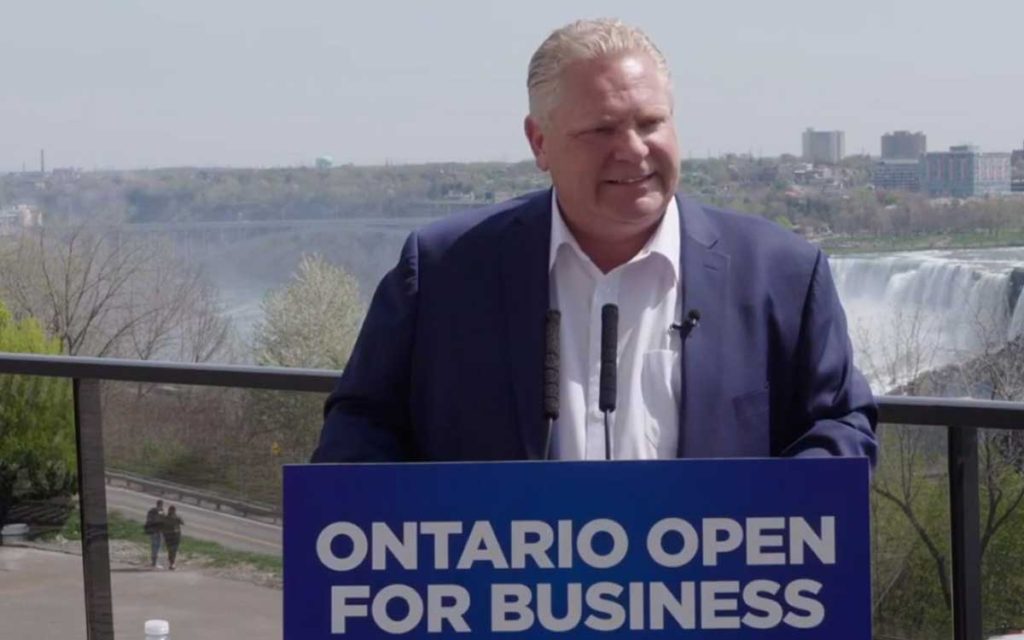 The Ford government has moved very quickly to rectify a number of damaging labour law changes that were hastily introduced in the dying days of the former Liberal government to curry favour with their union friends.  As part of an omnibus piece of legislation introduced last week – Bill 66 entitled Restoring Ontario’s Competitiveness Act – the requirement for union-only procurement on public projects undertaken by municipalities, universities and other public bodies, is to die a well-deserved death.

The whole concept of restricting government construction projects to businesses that were unionized, and in some cases only to businesses whose employees belonged to a particular union, came about as a result of some underhanded maneuvering by unions over the past 20 years or so to convince the Ontario Labour Relations Board to declare that entire municipalities and other public sector employers were to be deemed “construction employers”.   Entities designated as construction employers were required to limit tendering to unionized companies or companies whose employees belonged to a specific union.  This is a ridiculous policy for any major project, but especially so when public funds are involved.  Research has shown that policies of this type raise the cost of projects by as much as 40 to 60 per cent of what they would be if open tendering was permitted.  This change alone will save taxpayers many millions of dollars – potentially billions over time – and open up projects to capable, tax-paying businesses that are well able to take on these projects but don’t happen to be unionized.  The fact that this foolish and costly policy was ever implemented in the first place is a testament to overly union-friendly governments that put the interests of narrow interest groups ahead of those of taxpayers and the stability of public finances.

Not surprisingly, the reaction of the Ontario Federation of Labour was to claim that now workplace safety and project quality will be compromised, a laughable argument as all businesses must conform to the same rules and regulations regardless of their union or non-union status.  Considering that many of the projects completed by the unionized businesses also have problems with quality and safety, it is pretty rich to suggest that non-union firms are necessarily inferior.

The next step should be to get the unions right out of government.  The original concept of unions was that they provided a countervailing force to employers who might take advantage of workers if there was no balance of power in a workplace.  Up until the 1960s, the conventional wisdom was that unions had no place in government where no market forces exist to temper union demands and where governments can by law make ever-increasing demands on taxpayers and can never really “go out of business”. In many areas such as education and health care, the Ontario government has an effective monopoly on the provision of the service, which should mean that there is no right to strike as taxpayers have no ability to “shop around” as they would in a competitive private sector environment.  Yet many public sector unions providing a monopoly public service do have the right to strike, which merely sets up taxpayer extortion as the inevitable outcome.

Given this background, it is hardly shocking that the strongest unions in Canada are government unions, whose members enjoy higher salaries, benefits, pensions and earlier retirements at the expense of the rest of us.  It will truly take a courageous government and many years in the courts, but ridding the government completely of unions would be a massive benefit to the vast majority of citizens and the economy overall.  It would also improve government efficiency as unions consistently oppose labour-saving technology that would improve the cost and delivery of public services. Perhaps this reform can be on the priority list for Ford’s second term.