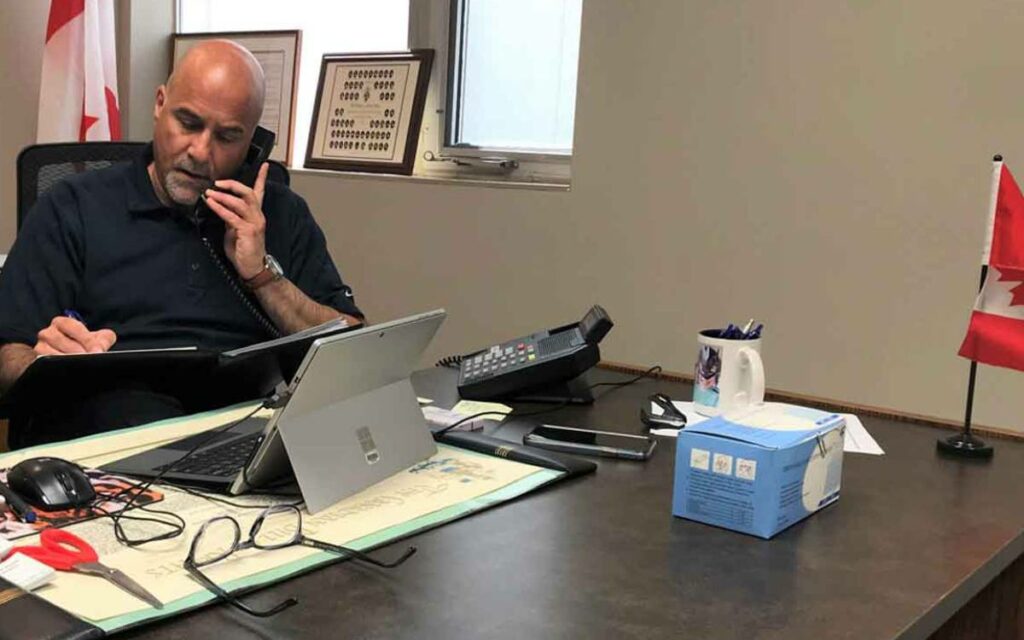 Niagara Falls MP Tony Baldinelli at his constituency office in the summer of 2020.

St. Catharines MP Chris Bittle is no stranger to sparking heated debate on social media. Not that long ago he did battle with a local business owner over the COVID-19 vaccine. Bittle went as far as to publicly post he would tell people not to shop at the place of business his social media combatant owns.

Earlier this week one of the MPs tweets caught the eye of his counterpart in Niagara Falls, Conservative MP Tony Baldinelli, after an article appeared in a Niagara Falls daily newspaper where Baldinelli essentially said he wants to see a plan in place so that the borders can open now that the vaccine is being rolled out world-wide. Bittle tweeted: “Local Conservative MP wants to reopen the border this summer, without quarantine, based on rapid tests that can be up to 30% wrong. Can we have some politicians in this region standing up for workers and residents rather than hotel owners?”

“It’s typical of Chris,” said Baldinelli when reached for comment. “He likes to play petty partisan politics and use social media to do so.” The Niagara Falls first-term MP said he doesn’t even think Bittle read the article. “I didn’t say we should open the borders. His Prime Minister said everyone should be vaccinated by September. So what’s the plan?” Baldinelli said the question is particularly important in Niagara which is home to four border crossings.

As far as Bittle criticizing the use of rapid tests, Baldinelli countered that, “It’s his [Bittle’s] own government that’s doing the pilot project. And he’s criticizing me? Think about that.” The Niagara Falls MP said he’s spoken to tourism industry representatives from across the country and all have said rapid testing will be key to bringing back the economy.

Bittle took to local radio station 610 CKTB yesterday to defend his comments. “I’m getting tired of people providing false hope,” said Bittle who argued that “needles in arms” rather than rapid testing is the answer to getting Canada’s economy back on track.  “The border will be open when there’s a vaccination rate high enough.” Bittle said that vaccination rollout “hasn’t gone as well as expected.”

The Liberal government has repeatedly talked about having the most diverse vaccine portfolio but Baldinelli argues that’s only half of the equation. “That’s only good if we get vaccines in our hands and begin to inoculate Canadians. And what do we do if other countries have their citizens vaccinated before Canadians? Do we open our borders? The government should be leading.”

As for Bittle’s reputation for being rather blunt and confrontational on social media he said. “I speak my mind and I tell people how I view things.” He said whether or not people like his style will be determined in the next election. “Voters will let me know when the time comes.”

As far as Baldinelli goes, “I’m a member of parliament and I represent everyone. I ran as a Conservative but I’m here to help all my constituents.”

As the pandemic continues the debate as to how best to open the borders and the economy will no doubt rage on. 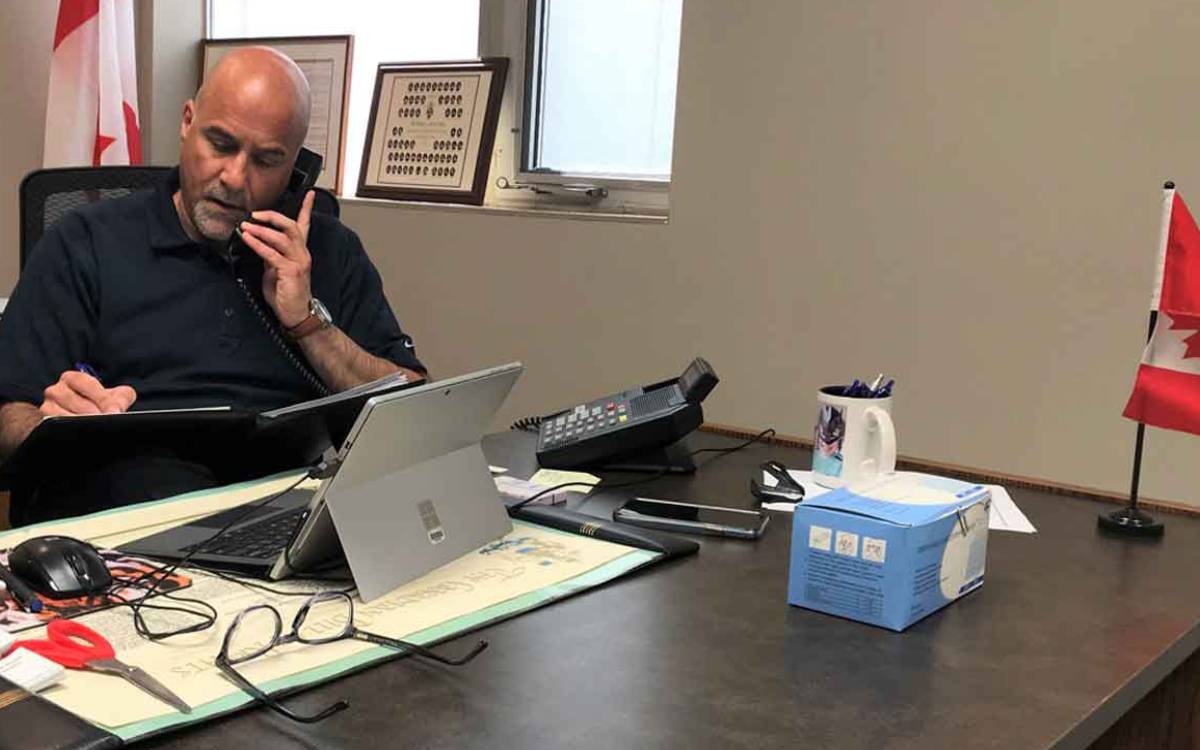