National poll shows Canadians are most concerned about the economy 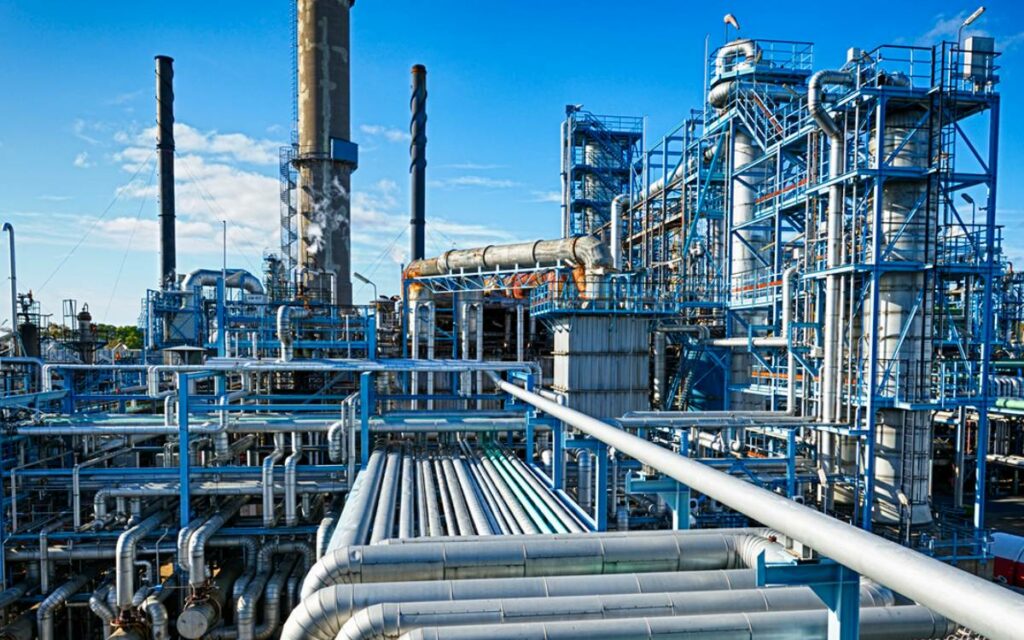 Nearly two-thirds of Canadians say that natural gas and oil need to be a part of Canada’s recovery.

The state of our country’s economy is the biggest issue of the day for Canadians, according to a new poll from IPSOS. The poll has 44 per cent of Canadians choosing the economy as the biggest priority for government, even putting it ahead of healthcare (chosen as the top issue by 36 per cent of those surveyed). All other issues fall far down the list of concerns. When it comes to strategic direction, nearly two-thirds of Canadians (64 per cent) say that natural gas and oil need to be a part of Canada’s recovery and more than half (55 per cent) believe supporting jobs in Canadian natural gas and oil is more important than ever because we need it to kick start our economy.

The new data from IPSOS, which surveyed people across the country, demonstrates Canadians are widely supportive of growth and development for Canada’s natural gas and oil sector.

According to Statistics Canada, exports of crude oil, bitumen, natural gas and natural gas liquids generated more than $102 billion in 2019. Add in refined petroleum and the total rises to more than $112 billion — about 19 per cent of the revenue from all of Canada’s exports combined. The industry supports half a million jobs across the country and a supply chain that reaches from coast to coast and contributes to economic growth and prosperity for thousands of businesses.

As Canadians look toward recovery, the natural gas and oil industry can play a vital role — not only to boost the national economy, but to promote further innovation and develop new technologies which can help the country reach environment and climate goals here and abroad. Today, Canada is a clear leader in environmental, social and governance (ESG) performance. For example, Canada’s offshore oil production is among the least carbon-intensive in the world, with 30 per cent lower emissions per barrel than the global average.

The country’s leadership in innovation and environmental performance can be a competitive advantage when marketing Canada’s energy sector on the world stage, and a key component of drawing investment back to a responsibly-operated and stable energy industry.

“Government policy must be considered in the context of a strong economic recovery plan. It’s time to signal to the international community that Canada is a good place to do business and market our strengths to attract investment back to our industries,” said Tim McMillan, President and CEO of Canadian Association of Petroleum Producers.

“Economic recovery is top of mind for Canadians, and we are encouraged to see the support across the country for a strong natural gas and oil industry. A growing industry will create much needed jobs for Canadians and revenues for governments. Bringing investment back to the industry will also support continued development of new technologies which improve our environmental performance, reduce emissions and further our climate goals.”

From 2017 to 2019, a period with struggling commodity prices, Canada’s natural gas and oil sector still contributed over $8 billion annually to government revenues across the country.