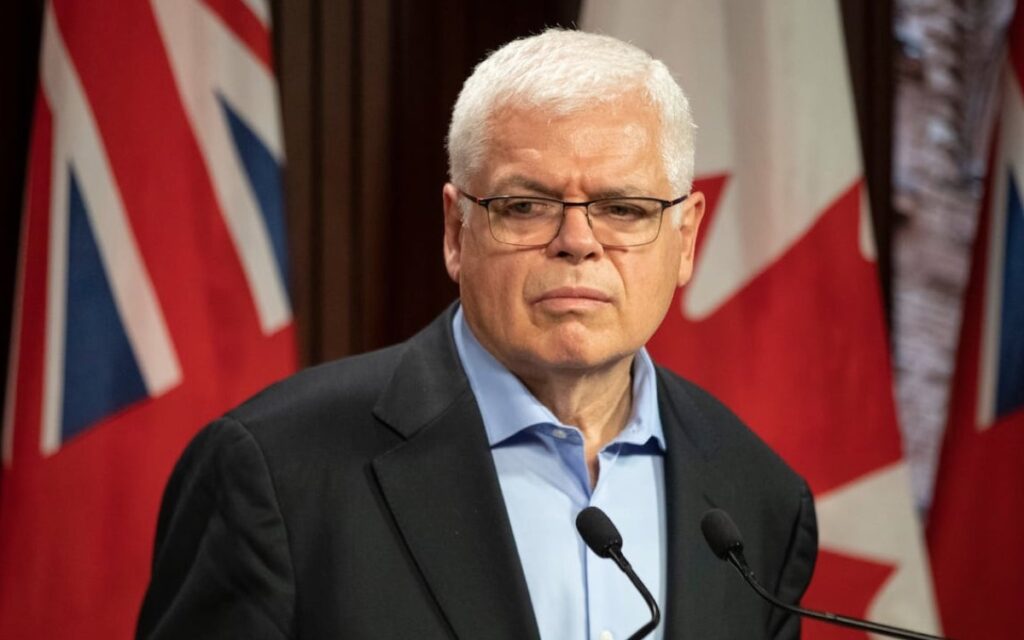 We are all accustomed to the enduring hypocrisy of politicians by now, but that doesn’t mean it shouldn’t be challenged. The latest instance came from MPP Peter Tabuns, interim Leader of the Ontario NDP. Tabuns went on a rant recently about the fact that natural gas prices are poised to increase yet again on October 1, just in time for home heating season. He stated in a press release that the Ford government should look to give some relief to families instead of “quietly rubber-stamping increases while Ontarians worry about heating costs ahead of a cold winter”.

Tabuns is not wrong about the rising price of natural gas, which saw its last increase as recently as July of this year when some prices were raised as much as 20 per cent. He is not, however, particularly forthcoming about the actual causes of the price hikes. There is no doubt that some of the reasons behind the pressure on gas prices have been developments outside of the control of Canadian politicians, notably the invasion of Ukraine by Russia and the international sanctions that have been imposed as a result of the war which, along with rising demand as the world emerges from the pandemic, have created fuel supply shortages.

But the main culprit has been the “green” policies pursued federally in Canada and in many provinces, as well as in some other countries globally. Despite the fact that Canada boasts abundant natural gas supplies and that the LNG (liquid natural gas) we produce is the cleanest in the world, the Trudeau government has discouraged the development of this resource to our detriment. The result is supply shortages and rising prices, as well as foregone economic opportunity while countries such as the US and Australia prosper by developing and exporting LNG.

Although many LNG projects were proposed in Canada in recent years, the only one that is actually proceeding at present is in Kitimat BC and is beset by constant delays because of environmental protesters. Given the lead time needed for these major infrastructure projects and the current hostile political environment, it doesn’t appear that Canada will have much of a role in alleviating current natural gas shortages anytime soon. Tabuns didn’t mention that reality, and that his federal NDP counterpart Jagmeet Singh’s propping up the Trudeau government and its harmful energy policies are a key reason Ontarians are facing such high prices for natural gas.

Surprisingly, in the same press release Tabuns encourages an even greater shift to renewable energy. He stated that “Ontario ultimately needs to shift to cheaper renewable energy as part of our fight against the climate crisis – it will lower people’s bills and reduce emissions…”. Really? Has he not been following what is happening in Europe these days, where an over-reliance on wind and solar energy has led to serious energy insecurity issues and a fear that the coming winter will lead to devastating and potentially deadly consequences for many Europeans?

The Ford government should also not be left off the hook for some of the problems with energy prices.   Although there is little they can do about the natural gas supply shortage in the near term, they have been particularly inactive on the electricity file where they could have some positive impacts. Despite promises to reverse the bad policies of the previous Liberal government that saddled Ontario with some of the highest electricity rates in North America, the main thing the Ford government has done is to shift the cost burden off electricity rates directly and move it on to taxpayers through programs such as the Ontario Electricity Rebate which was originated by the Wynne Liberals but continued by the Conservatives.

This may be politically palatable because the cost is not as visible when combined with general taxes as it is when seen on a hydro bill, but it still doesn’t solve the problem. Ontario’s Financial Accountability Office has estimated that ending the subsidy would mean an increase in the average residential electricity bill of about 30 per cent, which explains why the Ford government seems content to continue this financial sleight of hand until the absurdly expensive green energy contracts expire years from now.  In the interim, overpriced hydro will continue to bloat provincial debt numbers and make the province economically uncompetitive relative to other jurisdictions.

They say you can’t suck and blow at the same time, but the Ontario NDP sure is trying. Better they should have some internal consistency, acknowledge the fact there is no feasible path to move away from fossil fuels in the near future, and get behind policies to encourage the development of clean Canadian natural gas to alleviate both domestic and international supply shortages and reduce costs to average households. As the NDP still claims to be the champion of the working class, this is the least they could do.