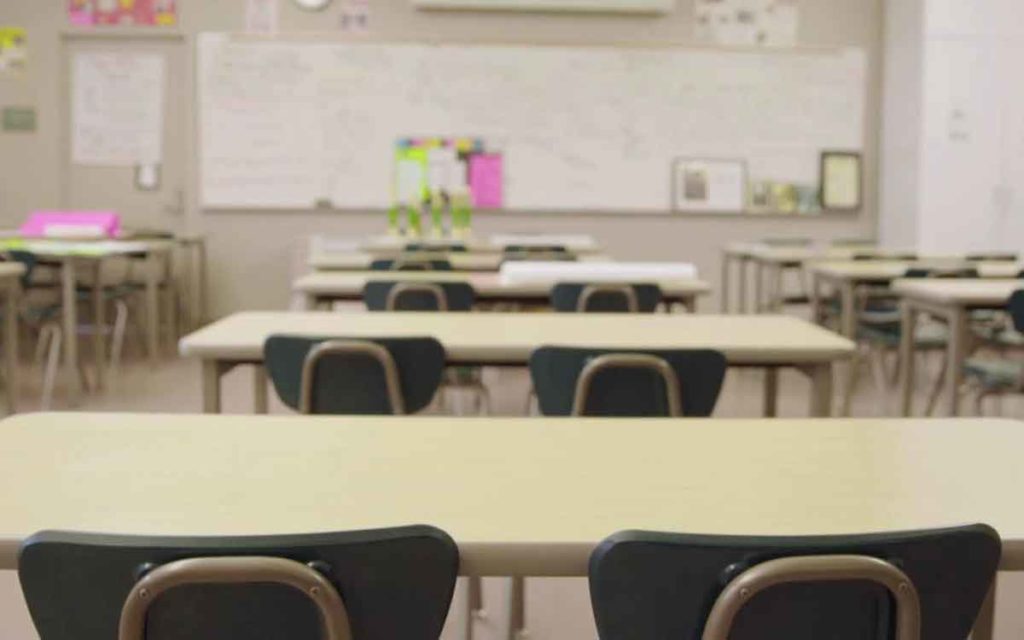 In the never-ending war of words among the various factions in the ongoing Ontario teachers’ dispute, the NDP has just upped the ante by calling for the firing of Education Minister Stephen Lecce.  According to the NDP, the hashtag #FireLecce is one of the top trending topics in Canada on twitter, which is not much of an accomplishment considering how easy it is to get lots of twitter bots and trolls on the left to click on one whacky topic or another.  In the eyes of the NDP, however, Lecce’s real sin is doing his job properly, which means respecting the interests of taxpayers.  He has been a reasonable voice in these negotiations and a stellar communicator of the true issues at stake and their costs to taxpayers both current and future. If anything, the Minister should take these calls for his firing as a compliment as it seems he is just too effective for the union-loving NDP.

Unions – and especially public sector unions – always say they don’t want to “negotiate in the media” and, although there are tactical reasons in the course of a tense negotiation to keep some things behind closed doors, unions often seek to keep taxpayers completely in the dark about essential information  everyone should know.  Taxpayers have every right to full disclosure of how their money will be spent, and Lecce has done an excellent job outlining the extraordinarily generous compensation, benefits, sick leave regime and pensions of teachers and some of the costly flaws in the system than hamper education reform and quality. We should demand no less of any government official.

The real target in any such negotiation is the hearts and minds of the general public, as both sides in the dispute understandably want to leverage public pressure to their advantage. Unions always claim to care about “the kids” and education quality, yet the truth is their actions only punish students and their parents.  Despite the more than doubling of provincial spending on education over the last 15 years or so, education quality has actually declined with more students struggling with math, literacy, problem solving and other key skills areas. More and more teachers are decrying the lowering of education standards which see students promoted through the system when they should not be and behavior problems not being dealt with and disturbing the learning environment for all students. Professors in post-secondary institutions bemoan the fact that students graduating from high school have poor basic skills in many areas and all too many end up dropping out because they were so poorly prepared for higher education. How does this state of affairs benefit anyone, except perhaps the unions who continue to get their pound of flesh in terms of union dues?

Although the current devil incarnate according to the unions is the Ford government, let’s never forget these folks have opposed every single government of all political stripes, even those that have made massive concessions to union demands against the interests of taxpayers and education quality.   This taxpayer extortion will go on indefinitely while education quality continues to decline unless some government holds firm against the unions’ incessant demands for more. Given this history, why any Ontarian would believe one word of what comes out of the mouths of teachers’ union representatives is beyond me. Parents have a natural inclination to support the individual teachers in charge of the care of their children, but this support should not be extended to the unions.  Many teachers are very unhappy with the unions’ actions but are too afraid to speak out other than anonymously as they know the unions will punish them mightily for doing so.

The NDP claims that one of the reasons Lecce should be fired is that he is misinforming Ontarians with incorrect information.  Yet the true torrent of baloney is coming from the union side.  It is to laugh.  But when you consider the many billions of taxpayer dollars at stake here and the precedents that will be set for other public sector negotiations in Ontario as well as across Canada, this is no laughing matter. Premier Ford’s rapid answer to the NDP’s call to fire Lecce was of course to refuse.  The social media hashtag that should be trending is #bravoLecce. 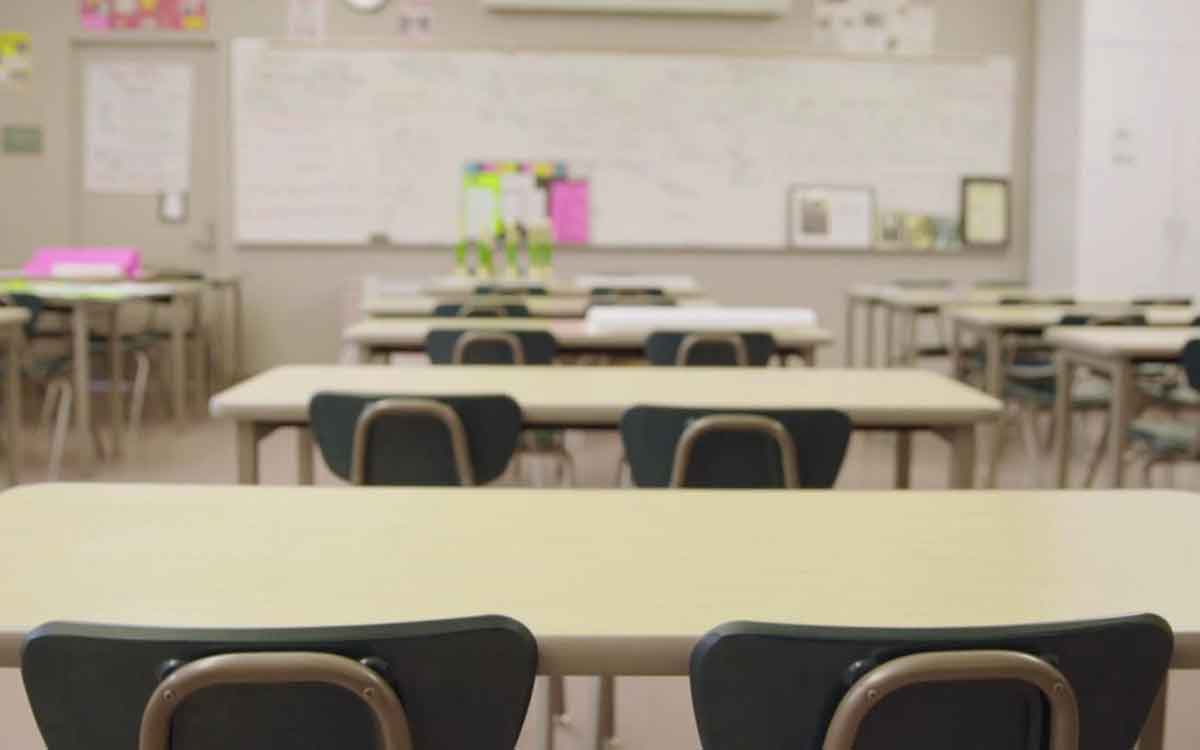