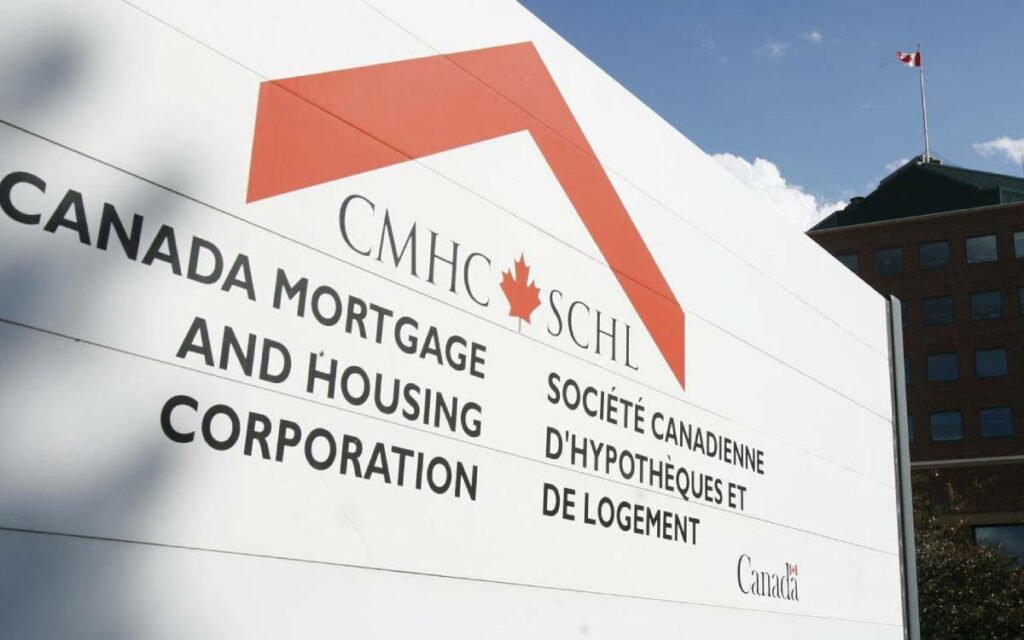 Documents show the Canada Mortgage and Housing Corporation has spent over $900,000 on a plan to change its name, even though former CEO Evan Siddall told a parliamentary committee no public funds had been spent on the project.

“There are two problems here,” said Franco Terrazzano, Federal Director for the Canadian Taxpayers Federation. “The first is that Mr. Siddall told MPs no taxpayers’ money was going towards this pointless project. The second is more than $900,000 being wasted on a pointless project.”

Records obtained by the CTF show the project cost $924,614 before being put on hold due to the COVID-19 pandemic.

In September, CMHC announced plans to change its name to Housing Canada. Siddall was asked about the cost of the work on Nov. 4, 2020, by Conservative MP Jamie Schmale while speaking to the Commons human resource committee.

“No decision has been definitively made to rebrand the company,” said Siddall, at the time. “In fact, we have not been using public funds for that purpose. We’ve been using internal resources — no external resources.”

After the committee appearance, a story from the investigative journalism website, Blacklock’s Reporter, in December disclosed $123,200 in expenses for the project, which had gone towards marketing and research efforts for a new name and logo.

Schmale put forward a motion at committee on Feb. 2, 2021, which referenced the story and compelled CMHC to disclose all related costs. A letter sent to the head of the committee on March 16, 2021, laid out the full amount of $924,614.

“It’s obviously very disappointing that he chose to answer those questions in that kind of way,” said Schmale, while speaking with the CTF. “It is a parliamentary committee after all. The fact that he knowingly or unknowingly thought that we would never follow up on his answers to confirm the truth to them shocks me as well.”

In the letter, Siddall emphatically defended the project, as well as his November testimony.

“During my testimony, my very quick reply to Mr. Schmale’s inquiry included a reference to having not used external resources,” wrote Siddall. “By that I meant that we had not used government appropriations, or taxpayer funds external to CMHC. CMHC runs a non-profit ‘assisted’ housing business and a for-profit commercial business. We maintained a strict isolation of rebranding costs so as not to come at the expense of parliamentary-approved housing programs, even though these now comprise two thirds of our revenues.”

Siddall also dismissed the project spending as minimal, and said CMHC had taken a “frugal” approach. He confirmed the name change was for display purposes only, with no changes to the corporation’s legal name.

He ended his letter with the new name and logo.

“Mr. Siddall’s argument is nonsense,” said Terrazzano. “He can split hairs about CMHC’s money management all he wants, but it doesn’t change the fact that at the end of the day, taxpayers own CMHC so it’s all taxpayers’ money being used on a vanity project.”

Schmale still believes the rebranding work is a waste of time and money.

“I don’t see the real point in rebranding CMHC,” said Schmale. “What their logo looks like or what’s in their name does not incentivize people to go to them or not go to them, or go to a competitor. There’s very little competition within that space.”

CMHC said the rebrand is paused and would be pursued “when the time is right.”

“This a no-brainer,” said Terrazano. “CMHC should drop the rebranding effort, and save taxpayers some money.”

James Wood is an investigate journalist with the Canadian Taxpayers Federation (CTF). This article originally appeared on the CTF website April 28, 2021. Reprinted here with permission.