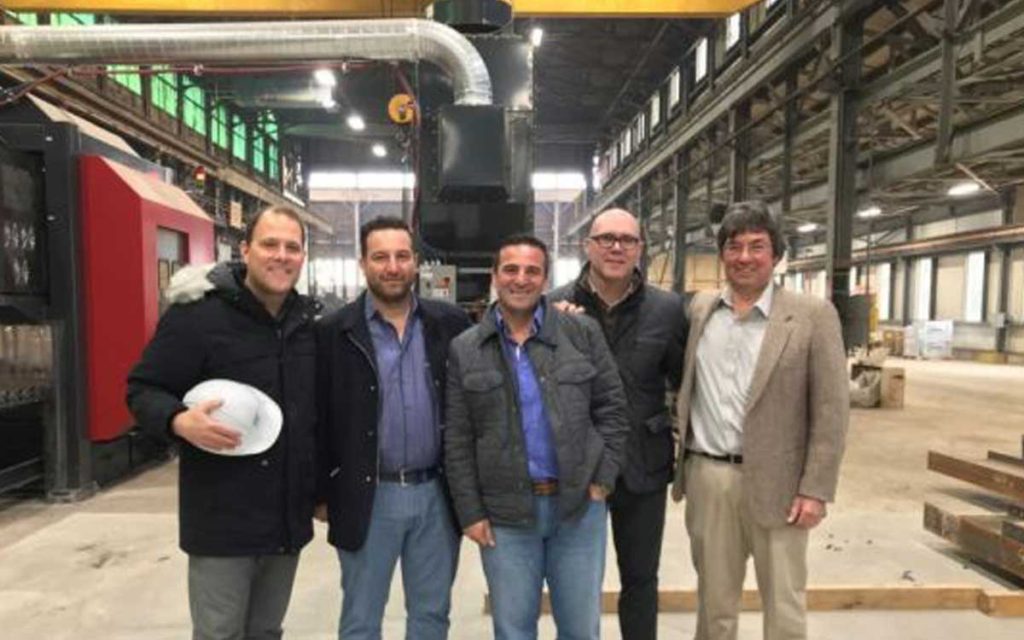 Another private company has decided to invest in Niagara, this time in St. Catharines. After Welland recently announced that insurance giant, Kanetix Ltd. would be opening a new office and creating up to 100 jobs within a year, Steelcon Fabrication Inc. announced the company plans on opening a new $40 million manufacturing facility in the Garden City. The plant will produce its leading SIN-beam product for the North American market.

A family-owned company based in Brampton, Steelcon uses advanced technologies to produce construction beams that are lighter, use less steel, and have less of an impact on the environment while making construction more efficient.

“The decision on the site was an extremely smooth one. St. Catharines brims with manufacturing facilities and when you can infill a location that fits so well for Steelcon, it makes for a great transaction,” said Ralph Roselli, Partner and Sales Representative at Colliers Niagara.

Steelcon officials said that St. Catharines was selected from several sites across North America as a result of the invaluable insight provided by representatives from various levels of government, and support from Colliers Niagara, Niagara College and the Niagara Industrial Association.

“Steelcon’s investment underlines why manufacturing continues to play a crucial role in our economy. It touches several of our long-term strategic goals of being a dynamic, innovative and sustainable city, while growing our economy in one of our key strategic sectors.” Brian York, Director of Economic Development at the City of St.Catharines.

Steelcon’s new location at 87 Grantham Ave. is part of an expansion plan that aims to increase its daily production of SIN-beams, improve production and energy efficiency and expand its market reach throughout North America.

The total facility investment and improvements are estimated at a value of $40 million and will create up to 100 new high-skilled jobs. Steelcon worked collaboratively with the City of St. Catharines Economic Development team and local elected officials in its location search.

With the installation of a new robotic beam processor now complete, SIN Structures remains on schedule with the installation of a robotic beam assembler and with production for local work, including the ongoing renovations at the Pen Centre. The SIN Structures team will grow in size as more equipment is brought on line and the operation progresses to three shifts in 2019. 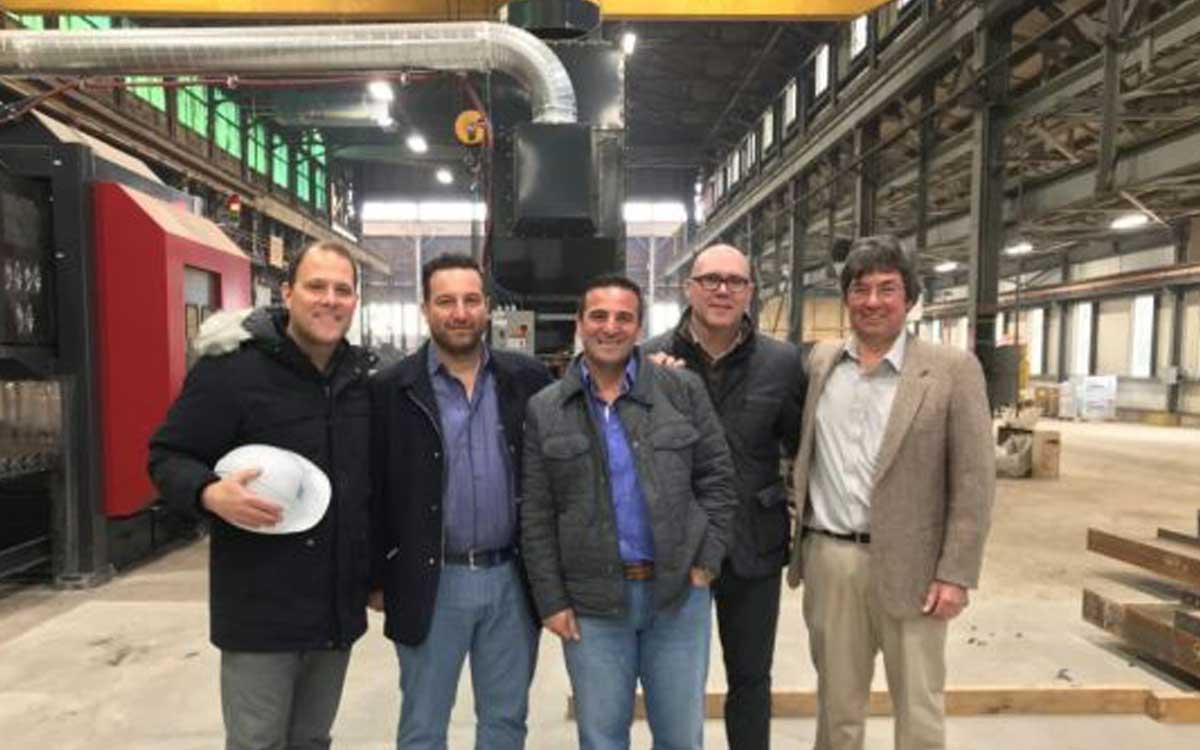