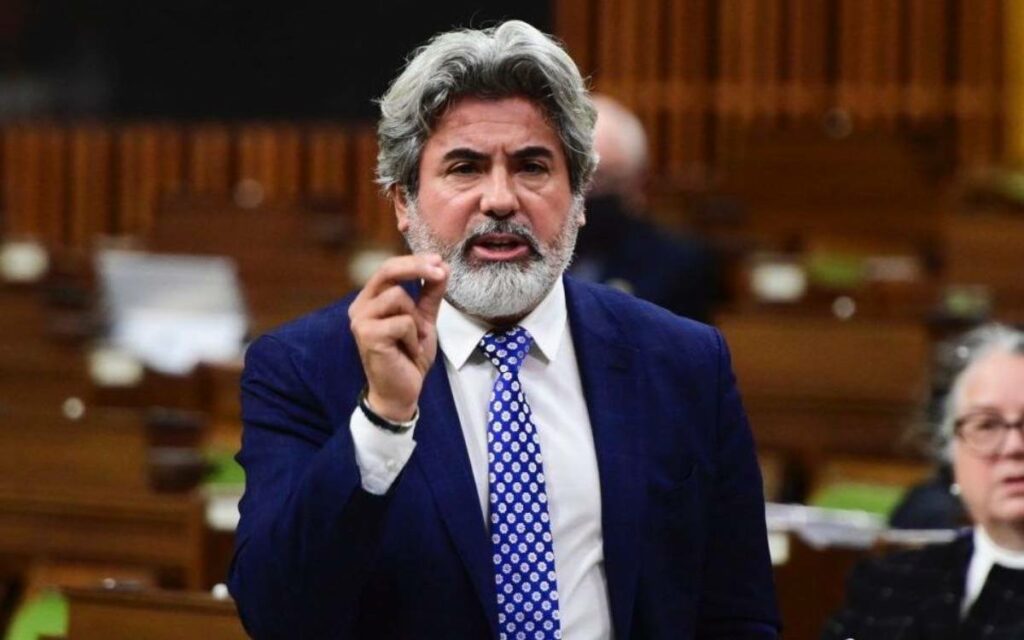 Rarely, in the history of Confederation, have so many, from so many points on the political spectrum, been so unified in opposition to one specific policy.

Rather than consulting Canadians and taking time to thoughtfully listen to the responses, former heritage minister Steven Guilbeault ignored critics and tried to rush through legislation that ultimately died on the order paper when Parliament dissolved for an election.

Now newly appointed Heritage Minister Pablo Rodriguez has a fresh parliament and the government has an opportunity to change course. Rodriguez needs to listen to Canadians and rethink the government’s heavy-handed approach to internet regulation.

The Independent Press Gallery announced it opposes the government’s proposals and expressed “serious concern to the harmful effects on freedom of expression and principles of law that will ensue if the government moves forward with the proposal.”

Why are experts from coast to coast sounding the alarm bells?

First, the Trudeau government’s legislation would empower bureaucrats to regulate Canadians’ social media feeds. Bureaucrats in their ivory towers in Ottawa would have a say over what we see in our news feeds on sites like Facebook and Twitter.

Does the government really expect Canadians to be comfortable with a proposal one might expect to see in communist China rather than a democratic nation like Canada?

Had the government listened to the experts, it could have proposed regulations that promoted Canadian content while leaving user-generated content untouched, as has been done in the European Union.

Second, the Trudeau government’s legislation would impose 24 hour take-down requirements when potentially harmful content is flagged. Companies could face million-dollar fines if they fail to act in less than a day.

What’s the upshot? The government’s flawed proposals “will jeopardize Canada’s claim to being a leader in advancing free expression … and the human rights upon which our democratic society has been built,” according to experts at the University of Ottawa.

Clearly, the takedown proposal needs to be reworked.

By contrast, consultation activities on similar issues in the European Union took years of serious engagement. In the EU, leaders wanted to ensure they took the time to get the policy right.

If the government wants to actually deliver thoughtful and tailored reforms, Rodriguez needs to actually listen to experts and ordinary Canadian. The government needs to take seriously the very real concerns held by organizations that will be significantly impacted by their new rules.

So far, the government has failed to listen. They themselves have said so.

While many will try to pressure Rodriguez to simply revive the government’s old legislation and jam it through Parliament, the government would badly damage our democracy in the process.

Instead, Canada needs a genuine and thorough consultation period. The view of every important stakeholder should be heard. With such high stakes, the government needs to get this right.