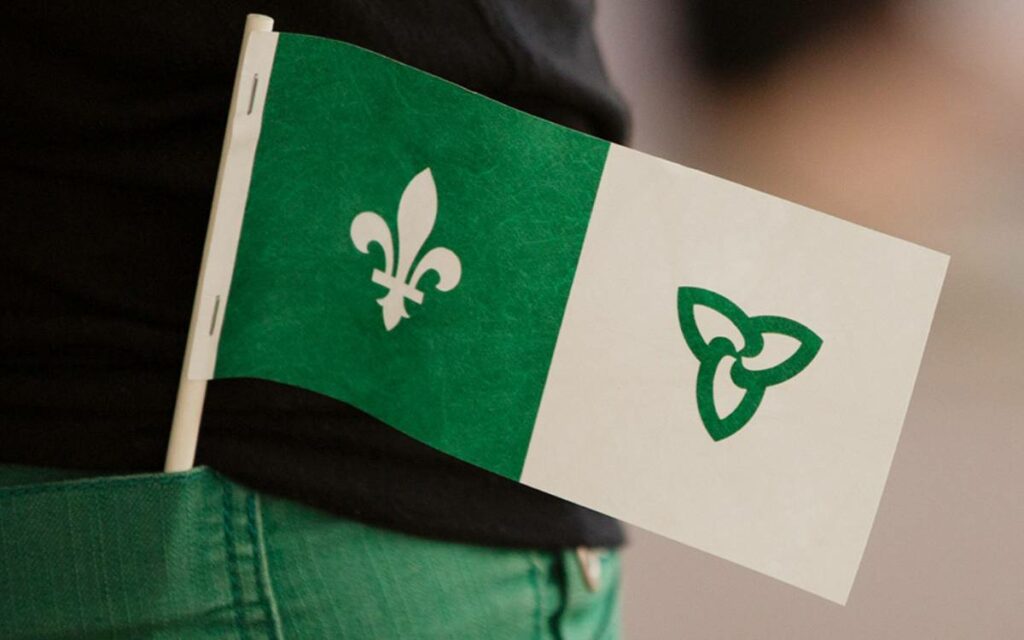 The government announced last week that residents with accentuated French names can now apply to have their health cards changed to reflect proper spelling, free of charge. Niagara hosts a sizeable Francophone population of over 15,000. Photo credit: University of Ottawa

Last Wednesday, the Government of Ontario made a small, but significant cultural announcement affecting several thousand residents of Niagara.

Effective immediately, applicable members of the province’s Francophone community – a sizable portion of the population in several Niagara municipalities – can now apply to have their names transcribed on their health cards in French with appropriate accentuation (for example, ç, è, é, ê, ë).

The change comes less than two years after the province introduced the option of French accents on driver’s licences and Ontario Photo Cards.

“Ontario is committed to building an inclusive province where everyone belongs, and where culture and diversity are respected,” Minister of Citizenship and Multiculturalism Michael Ford said in a statement following the announcement. “We are pleased that French language characters are now available on all commonly used Ontario government identification.”

The greater Welland and Port Colborne area combine to form one of Ontario’s 26 “designated” French zones.

Based on 2016 figures, Welland alone is home to 5,355 Francophones, right around 10 per cent of its total population, and Port Colborne has just under 1,000. St. Catharines and Niagara Falls also host sizable populations of over 3,500 and 2,300, respectively.

“Any attempts from the government to improve services for the Francophone population is always appreciated,” Vaillancourt told The Niagara Independent.

“I am hoping accents on a name will support the active offer of French languages services within our health care system.”

Outside of the CSCHN, Niagara Health’s Welland site serves as a host agency for Ontario’s Translation Network program.

The Translation Network renders materials intended for the general public from English to French which are produced by health service providers designated to offer services in French under the French Language Services Act or identified by local health units to provide services in French.

Ontarians with French names can visit a ServiceOntario location with the required supporting identification documents to request a free replacement health card (or driver’s licence) displaying their name with French language characters, including accents.

To find a local ServiceOntario office near you, visit the provincial government’s website here.