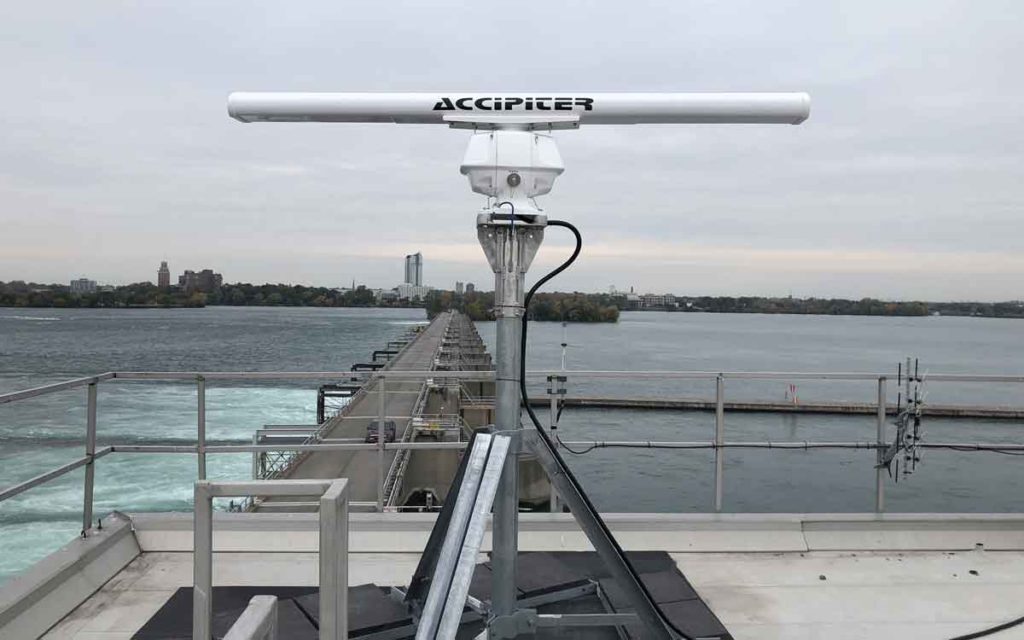 The new radar detection system that has been installed near the International Niagara Control Works.

Ontario Power Generation (OPG) and New York Power Authority (NYPA) have launched a detection and alerting system that will help add a layer of safety for boaters around the vicinity of the International Niagara Control Works in Niagara Falls.

Boaters can at times fail to stay clear of marked exclusion zones and therefore end up exposing themselves to a real risk because of the high turbulence and very strong currents in the waters near the International Control Dam. “While this additional tool will help ensure the public’s safety, it’s important to remind boaters that they are responsible for their own navigation safety and must obey warning signs and buoys,” said Mike Martelli, OPG President, Renewable Generation.

The safety system, designed by Niagara-based company Accipiter Radar, is designed to help detect, track and identify recreational users who may be in danger due to hazardous conditions, whether through mechanical failure, disregarding warning signage or deliberate risk taking. A steerable high-powered acoustic device, equipped with a search light and high-resolution camera, will enable the nearby International Control Works operators to assess the situation and provide an audible alert that the approaching vessel is in imminent danger. Both OPG and NYPA began implementing the new technology in November.

The new detection system will pick up more than just larger vessels. “This new radar system can detect even very small craft like canoes and paddle boards. It’s a big leap forward in public safety for the many people who use the Niagara River both recreationally and commercially,” said Gil C. Quiniones, NYPA President and CEO. ”We’re grateful for the cooperation of our partners at OPG and the advances in technology that have made it possible to bring this critical new safety system to the shores of the Niagara River.”

In the past, operators at the international control dam had to rely on visual contact or someone walking along the shore to spot a boater or individual in trouble. At that point they would notify emergency responders who may need to notify their counterparts on the other side of the border. “This new technology really speeds up the process,” said Neal Kelly, OPG’s Director of Communications.

In addition to alerting first responders, operators will start to close the dam which will limit the flow of water and drastically slow the current which will also by emergency crews more time to make a rescue.

The new system will be in place a few months before the busy boating season begins in the spring and really ramps up in the summer when rescues happen on a regular basis. “There are people who find themselves in areas they shouldn’t be in,” said Kelly.

Accipiter is currently working on a new generation of the system that will give an early warning of ice floes and help steer NYPA and OPG ice cutting crews to areas with potential ice build-ups that can cause flooding and hinder power generation. 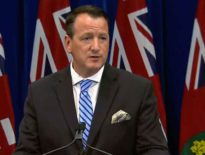 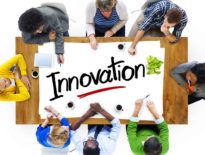 Business What exactly are innovation teams responsible for?…