Next Region CAO should have fresh eyes for Niagara 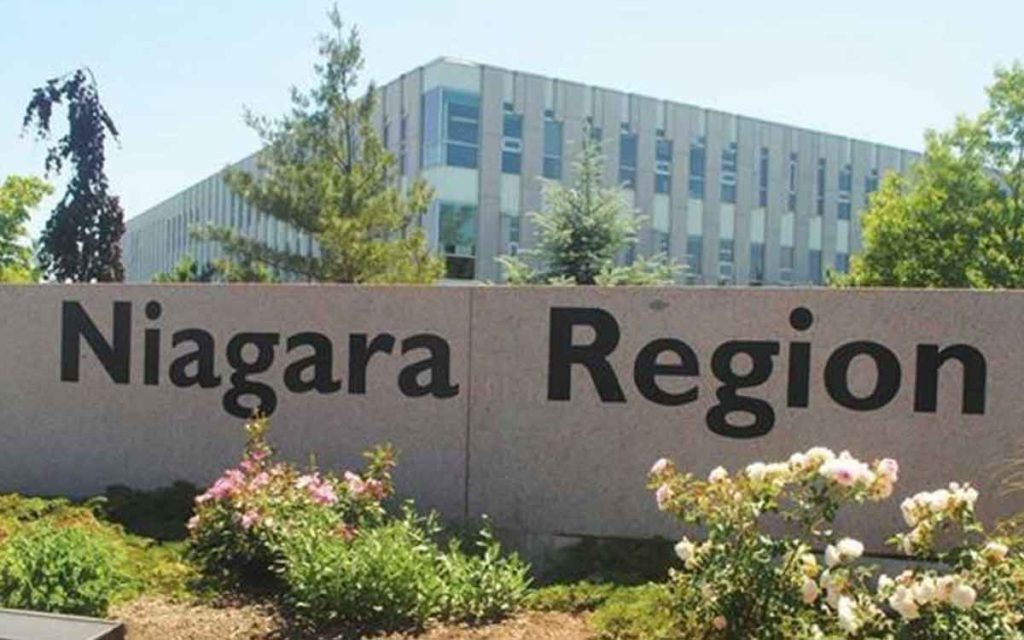 Niagara Regional Council is beginning the process of hiring a new Chief Administrative Officer (CAO). In my opinion, the process needs to lead to a CAO with fresh eyes and no local baggage or connections.

Over the years, senior positions like the CAO and Commissioners of the major departments at the Region have seen inconsistent hiring practices. For instance, when Debbie Zimmerman became Chair of Niagara Region she wanted to work with a new CAO. Mike Trojan was simply appointed to the role, without any competition, after his predecessor Michael Boggs was moved aside to a ‘lateral’ position.

In 2013, under Chair Gary Burroughs, Trojan retired two years into Burroughs’ reign. A comprehensive selection process took place with an outside HR consulting company leading the endeavour alongside Chair Burroughs and six councillors. The group short listed the applications to 10, then held interviews with a final five. Sources say that at one stage of the interview process candidates were handed (supposedly seeing for the first time) a series of questions to answer for the committee. One of the unsuccessful candidates received the questions, opened their laptop and began to read prepared answers.  Sound familiar?

That particular committee came back from their deliberations and offered up Harry Schlange as the chosen one. In a close vote, Schlange was hired. He is now CAO of the Town of Grimsby.

Once Schlange was hired as CAO for the Region, he proceeded to purge many senior staff members. In their place, he hired multiple new staff that he’d previously worked with – with little to no competition preceding the hirings, including current interim CAO Ron Tripp. There were several more hired in this fashion and when Schlange left Niagara for Brampton, a lot of these same individuals followed him there. He also took heat in Brampton from the council of the day and local media after it was discovered thousands of dollars were spent on recruitment, only to have Schlange hire numerous former Niagara staff.

The point is: in the history of the Region’s existence, the Regional Chair and the senior executives have often hired people they were familiar with from previous local administrations. While there may have been “competitions” for these jobs, there’s no question there was a clear favourite in many instances.

In the past, the theory has been that Council hires a CAO with experience knowing that he or she has a pool of good, qualified and experienced contacts from their past that he or she can attract to the benefit of the Region; and past councils have accepted this. Perhaps this is a practice that should be retired.

With all that has gone on in the last few years, now more than ever the current Council needs to have a rigorous and transparent process in the hiring of its new CAO. Indeed, it is high time that the Region brings in a CAO from outside of Niagara. One with no baggage or previous relationships. One that will hire senior executives based on merit alone, through true competition.

The history of Niagara Regions CAO’s up to now has been one full of local hires. That is, past CAO’s have come through other local administrations with good knowledge and experience of local politics.

But it is time for a CAO with fresh eyes and experience from well outside the Niagara Region.

Niagara is not as unique as we like to think. In depth local knowledge may not be as important as many may like to believe. In fact it may prove problematic.

Durham Region is very similar to Niagara, it has a large dependence on the automotive industry, it is made up of several municipalities of similar size to Niagara, and it has a very real urban-rural mix.

Windsor and its surrounding counties border the US like Niagara, the area is home to a casino, a large automotive industry, similar population, and rural areas supported by regional services.

New leadership with fresh eyes and no baggage is needed for the Chief Administrative Officer of the Region. The job is to lead the 3,000 employees. The job is to lead the implementation of council goals and values. A caution to the future CAO, respect the direction and goals of the elected council, do not try to lead council in the establishment of those goals and values, that is the Chair’s job.

Some CAOs of the past have tried to lead council to the CAO’s idea of good public policy. That approach leads to a change in the CAO when the Council leadership changes. The CAO reports to Council, not the other way around. Other CAOs have focused on leading the staff and left Council leadership to the Chair of Council.

The CAO needs a good working relationship with the Regional Chair.

The inevitable differences of opinion among councillors is manageable when the Chair and the CAO have a good working relationship based on an agreement over the distinct roles they play in the government of the Region.

A CAO from outside Niagara with experience in similar municipal circumstances and no local baggage would be a great help to Niagara at this point in our history. 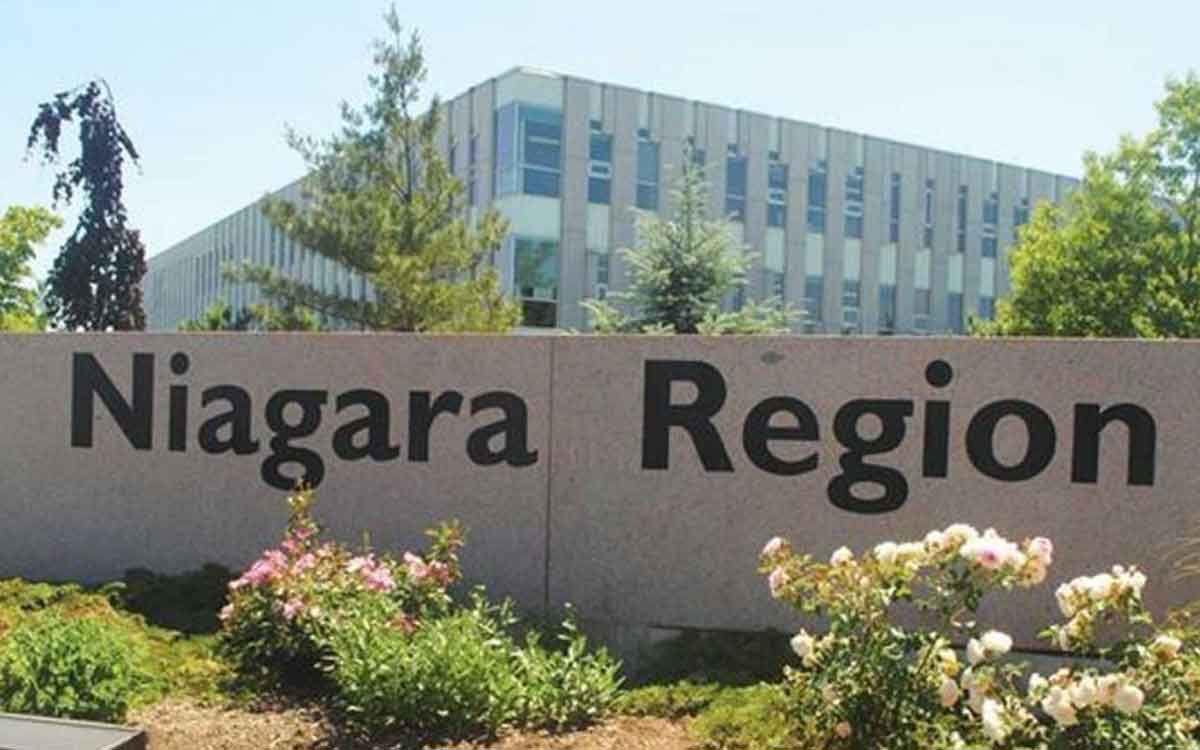