Next up for the Trudeau Liberals: a plastic tax? 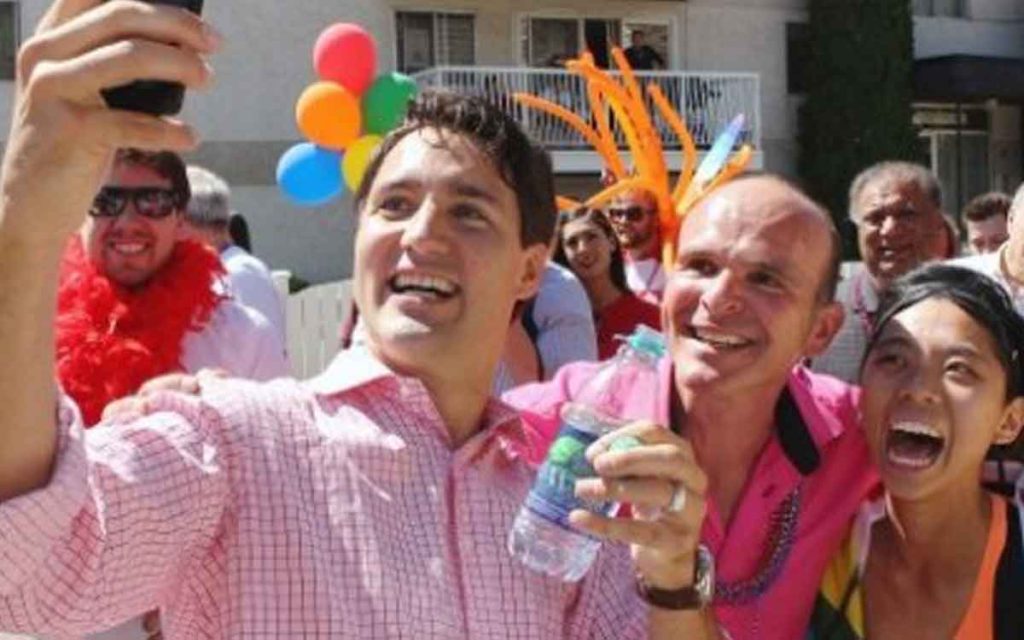 They say misery loves company and for the Trudeau Liberals that apparently includes miserable tax policy.

It hasn’t even been a month since Ottawa imposed its hated carbon tax on much of the country and lo and behold, it already has another new tax on the table.

Last year, Environment Canada commissioned accounting firm Deloitte to undertake a study of Canada’s $35 billion plastics industry. The resulting report, released earlier this month, noted that only 9 per cent of plastics are recycled.

Unsurprisingly, the report goes on to propose various ideas to improve the rate of recycling, such as (on page 22) a “tax or fee on virgin resins.” Those resins are used to make new plastics. Why a new tax? Because according to the report, it would “make secondary plastic more economically appealing to manufacturers.”

If this reasoning sounds familiar, it’s because we’ve heard it before from the same crowd that cheers for higher gas prices on the basis that it makes electric vehicles more attractive. Higher prices – and by extension, increasingly squeezed taxpayers – are the explicit goal.

Indeed, the Deloitte report observed that a plastic tax “could lead to increased consumer prices.” The report doesn’t seem worried about what that will do to family budgets and small businesses. In fact, it doesn’t even venture an estimate of how much a plastic tax would cost taxpayers.

But, following the same logic as carbon taxes, the higher the tax, the greater the behavioural response – meaning that if the government is truly keen on significantly upping recycling rates, it would have to mean a fairly hefty tax.

That could end up costing Canadians billions.

You would think that a government that’s looking out for “the middle class and those working hard to join it” would be laser-focused on finding ways to make life more affordable.

Instead, the Trudeau government seems to be working overtime to find ways to do the opposite.

Whether it’s carbon taxes, hiking Canada Pension Plan premiums, bungled small business tax proposals or escalator taxes on alcohol, it often feels like this is a government just itching to leave your wallet a bit lighter tomorrow than it is today.

It’s sadly predictable from a government committed to the perverse approach of constantly aiming to drive Canadians’ cost of living up, rather than down.

It’s what you get when you try to use sticks rather than carrots to change people’s behaviour.

Perhaps after seeing province after province turn against the carbon tax, the prime minister and his team might – finally – realize that Canadians aren’t fooled by their half-baked tax grabs.

Perhaps knowing there’s a federal election on the horizon will make them come to their senses – and distance themselves from this new stinker of a policy as quickly as possible.

Or perhaps they will have to learn the hard way at the ballot box that yet another tax is the last thing Canadians need. 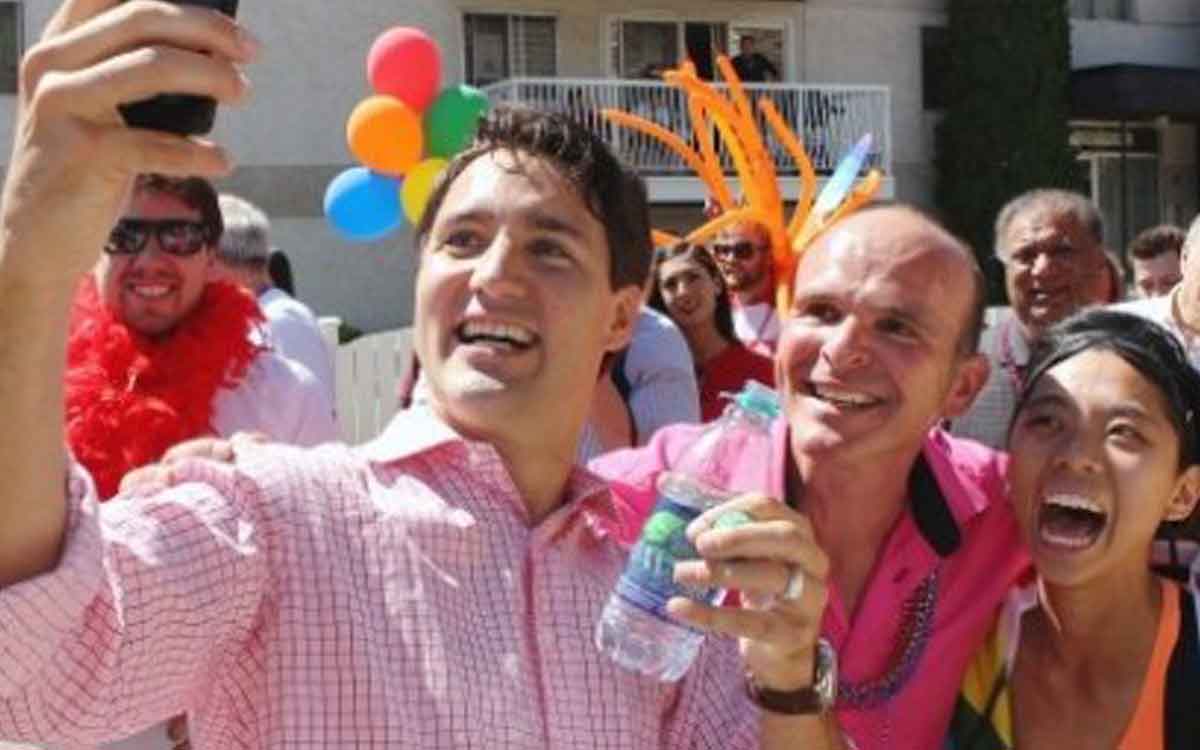