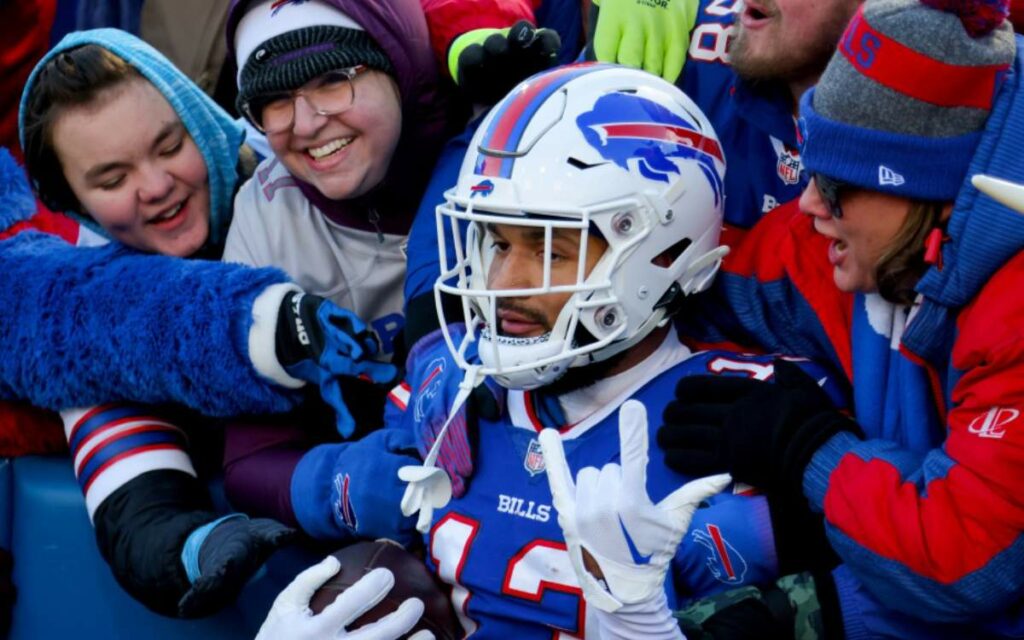 Steve Christie is still considered by many as not only the best Buffalo Bills kicker in franchise history, but also one of the best kickers in NFL history.

Christie has connected on nine field goals in overtime, an NFL record he shares with Jason Elam and Jim Breech.

However, most don’t know that the Oakville, Ontario native called Niagara-on-the-Lake home for many years.

In a recent interview on the Niagara Sports Report on Newstalk 610 CKTB, Christie said he remembers his time in Niagara fondly.

“Hanging out at the (Niagara-on-the-Lake) golf club there. A lot of great people in the town,” said Christie.

“I still have a lot of great friends there, and a lot of places to stay when we visit.”

The Bills were easily Christie’s longest tenured team where he spent almost a decade from 1992 to 2001, including a pair of Super Bowl appearances.

No matter Sunday’s three-point final, in which Buffalo prevailed over Miami 34-31, Christie feels the Bills-Dolphins rivalry is back to a 1990’s rivalry.

Five of the six games from NFL Wildcard Weekend, before the Buccaneers-Dallas Cowboys clash on Monday night, were settled by a touchdown or less.

Saturday’s night game was probably the highlight of the weekend.

The fourth ranked Jacksonville Jaguars battled back from a 27-0 first half deficit to down the No. 5 Los Angeles Chargers 31-30.

So that means Divisional Weekend is set:

On Sunday, it’s the battle of the B’s when the Bills host the Bengals at 3 pm.

The late game Sunday features the winner of the Monday nighter between the Buccaneers and Cowboys in San Francisco.

And let’s not forget the NFL has already announced the AFC Championship Game will be played at a neutral site – Mercedes Benz Stadium – in Atlanta, Georgia.

Christie thinks Buffalo will play Kansas City in that game.

“I think there’s a good chance of that, definitely,” Christie said, and added everything the Bills and the city of Buffalo has gone through this season will propel the team back to the SuperBowl for the first time since 1993.

“They’ve shown the resilience that Marv Levy always talked about. All of this surpasses that – the whole community, the Bills Mafia, the whole organization – we’ve never seen anything like this before.”