NHL at the halfway point 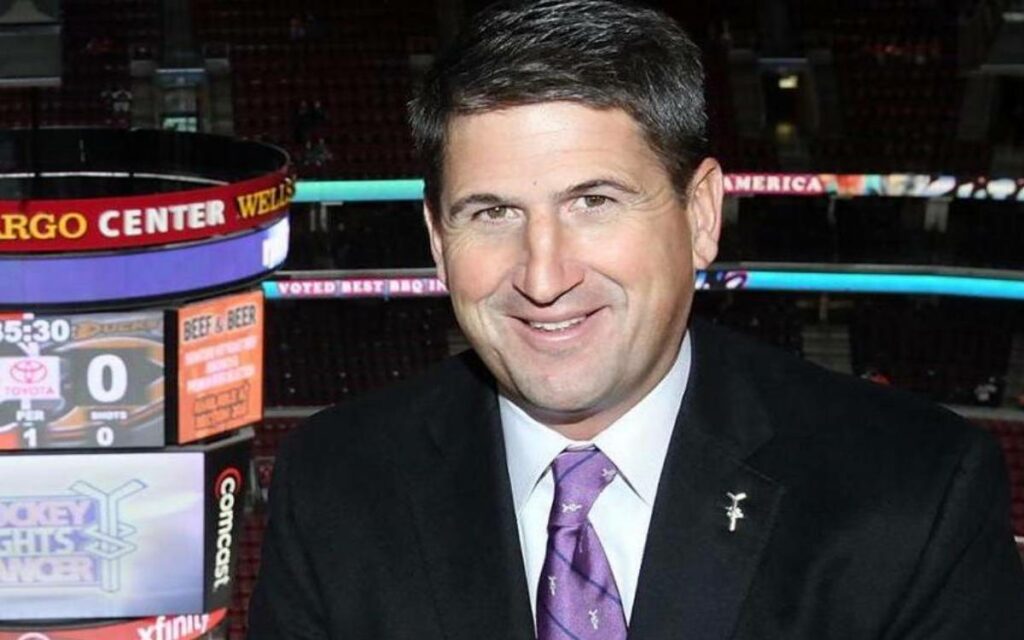 That’s what I thought.

This reporter didn’t know Jones played in the Honeymoon Capital either.

Jones put up some fantastic numbers during his one season with the Canucks, scoring 50 goals and 130 points in just 40 games during the 1987-88 campaign.

The Paris, Ontario native is now an NHL analyst and radio show host covering the league and Philadelphia Flyers.

Jones recently joined the Niagara Sports Report on Newstalk 610 CKTB to discuss the NHL season at the midway point.

We’ll start in the Eastern Conference, and the Toronto Maple Leafs, where the blue and white trail the two Florida teams in the Atlantic Division standings.

“I think the two Florida teams are the most complete teams. Would it surprise me if the Maple Leafs ended up ahead of one of them? No,” Jones said.

“I believe the two Florida teams will stay on top. They’ve got very good goaltending. Tampa (Lightning) has all kinds of championship pedigree now, and Florida (Panthers) has a real high-flying, free-wheeling, team that doesn’t have the pressure that the Maple Leafs have.

I think Toronto will be the third seed with Boston nipping at their heels.”

That being said, Jones feels the Leafs are built for the playoffs.

“Would I be shocked to see the Maple Leafs make a run? No, I wouldn’t.

I think it’s right there in front of them, and I think they have an opportunity to take advantage of that.”

As for the other Eastern Conference team we follow closely here in Niagara, Jones offered this on the Buffalo Sabres.

“I like some of the things that Buffalo is doing on the ice, they’ve been a much more competitive team than they had been previously,” said Jones, who played 554 NHL games with Washington, Colorado and Philadelphia.

“Hopefully Buffalo continues to progress and starts contending for playoff positions in the near future and battling for the Stanley Cup,” Jones added.

Is the west best?

Jones had this take regarding the NHL Western Conference:

“I think Colorado is the team to beat.”

“I think Vegas is built to win now. They’re the most mature team. They’re a very dangerous, but well built, team that can play it any way you want to play it, and would not be surprised to see them make a big run.”

Jones thinks Tampa is still the best team overall, and as for the biggest surprise of the season his answer may in fact surprise some:

“How poorly the New York Islanders have played. That was a team that I had thought was going to take that next step,” explained Jones.

“They had some really tough battles the last couple of seasons during the playoffs, and had proven to me they were a cup (Stanley Cup) contending team this year as well, and I thought this would be the year they kind of would break through like Tampa did.

A lot of it has to do with scheduling at the start because of their new building, Covid has hit them very hard, and injuries have been an issue as well.

Despite that, Tampa is still the team to beat though.” 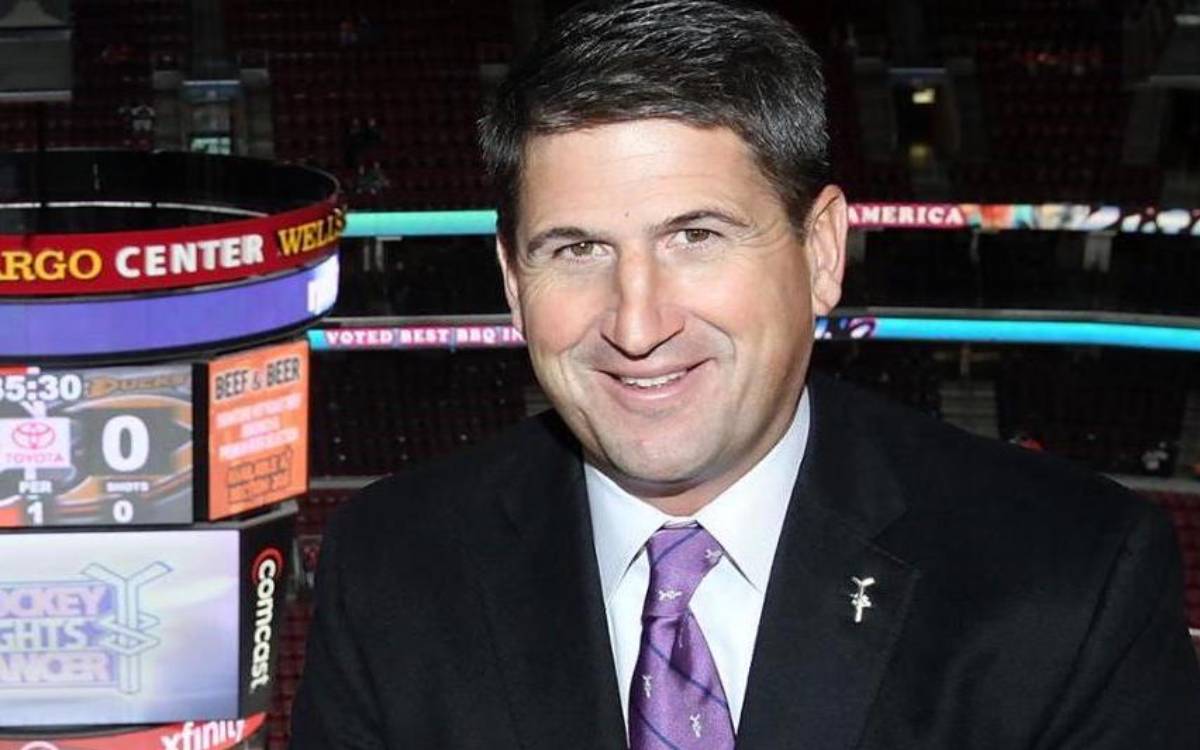