NHL at the quarter pole 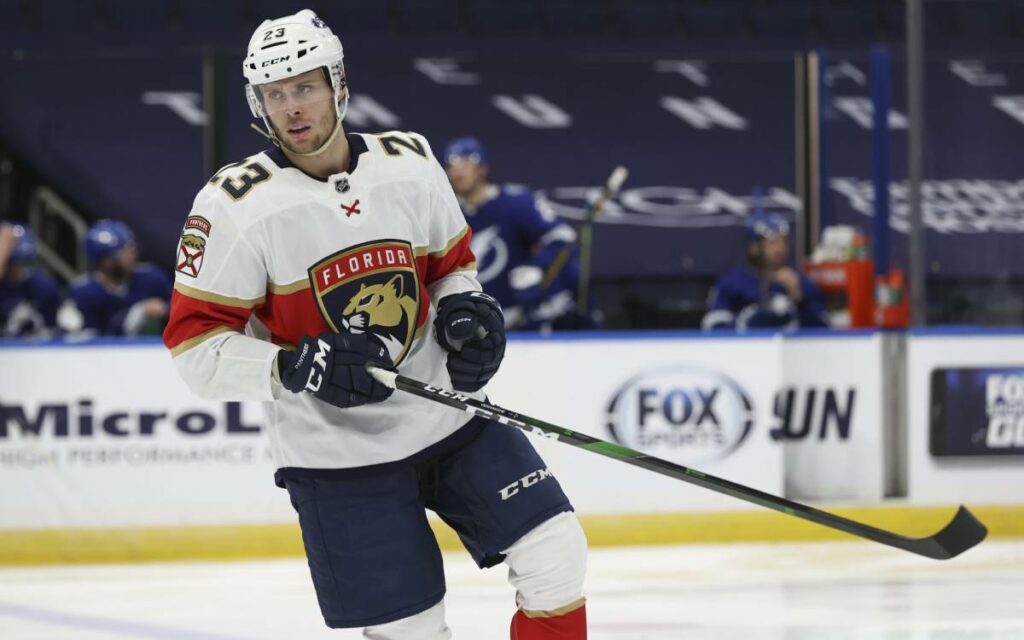 By the end of this upcoming weekend, almost every NHL team will have played at least 20 games over their 82-game regular season schedules.

Alright be honest, who pegged the Florida Panthers to be first overall at the quarter pole of the 2021-22 campaign?

Or that the Calgary Flames would have been tied with the Toronto Maple Leafs as the top Canadian team at this point? (The Flames by the way have only allowed 38 goals over 20 games.)

Let’s start with the two NHL clubs that surround the Niagara Region.

The aforementioned Maple Leafs, after a coaching-change-questioning start, have reeled off 12 wins over their last 14 games.

No doubt, point-wise, both Auston Matthews and Mitch Marner have under-achieved, however you can’t help but love the story of goaltender Jack Campbell.

An 11-4-1 record with a 1.68 goals against average, .943 save percentage, and three shutouts have Campbell, a Port Huron, Michigan native, in the conversation for representing the United States in the upcoming Beijing Winter Olympics.

No one, not even Campbell’s family members, predicted that.

As for the Buffalo Sabres, after a really surprising start, and without captain Jack Eichel now lurking in the background, sit at 7-10-2 on the season.

The Sabres, with assistant coach and Welland native Matt Ellis behind the bench, will need more than the thousands of Niagara-based season ticket holders to qualify for the postseason.

As mentioned earlier, the Calgary Flames are the story of the Western Conference, and perhaps the entire NHL, 20 games into the season.

The Flames’ Alberta counterparts – the Edmonton Oilers – are only a single point behind and feature the league’s two leading scorers in Leon Draisaitl (20 goals and 40 points) and Connor McDavid (14 goals and 36 points).

What about Canada’s other National Hockey League representatives?

The Montreal Canadiens without all-world goaltender Carey Price and team-captain Shea Weber for their first 21 games of the season have only five regulation victories. The Habs are just two points ahead of the Ottawa Senators, who have four games in hand after COVID-19 ran through the Sens locker room.

In the west, the Winnipeg Jets have lost four in a row and sit at 9-6-4 on the season, while the Vancouver Canucks may be the biggest disappointment in 2021.

At just 6-12-2, many are waiting for the other shoe to drop, whatever that may be, in Vancouver.

Here’s a look at the Niagara born and connected players in the NHL:

Conor Timmins: Arizona Coyotes – Unfortunately another injury, and this one a season-ending knee, for the Thorold native. Conor on behalf of everyone at The Niagara Independent…get better soon!

Riley Sheahan: Seattle Kraken/Charlotte Checkers – The St. Catharines native, and former Jr. B Falcon, after playing the first 14 games with the Kraken, and scoring once and adding two assists, Sheahan was sent down to the AHL Charlotte Checkers where he has a goal and a helper in two games.

Dougie Hamilton: New Jersey Devils – The defenceman, and former Niagara IceDog who calls St. Catharines home, has five goals and five assists, and is a plus-7 in 14 games with the Devils after recently missing a number of games with a lower-body injury.

Alex Nedeljkovic: Detroit Red Wings – Now the number one netminder in the Motor City after years in the Carolina organization, and after playing here in Niagara with the IceDogs, Ned has five wins and more than a respectable 2.76 GAA and .917 save-percentage on a still rebuilding Red Wings team.

Brett Ritchie: Calgary Flames – Pointless in nine games for the Flames, and is currently sidelined with a lower-body injury.

Carter Verhaeghe: Florida Panthers – Another former IceDogs captain has really come into his own in South Florida. Verhaeghe has six goals and 15 points in 19 games this season.

Jason Robertson: Dallas Stars – The former IceDog, OHL scoring champion, and runner up for NHL Rookie of the Year last season, has four goals and 10 points in 11 games this campaign.

Vince Dunn: Seattle Kraken – The former IceDog and Thorold Blackhawk has one goal and eight points in 17 games with the Kraken.

Jamie Oleksiak: Seattle Kraken – The man they call the Big Rig, a former IceDog as well, has five helpers in 19 games this season.

Ben Jones: Vegas Golden Knights – The former IceDogs captain made his NHL debut for Vegas earlier this week and has zero points in two NHL games. Jones had four goals and six points with the AHL Henderson Silver Knights before his promotion. 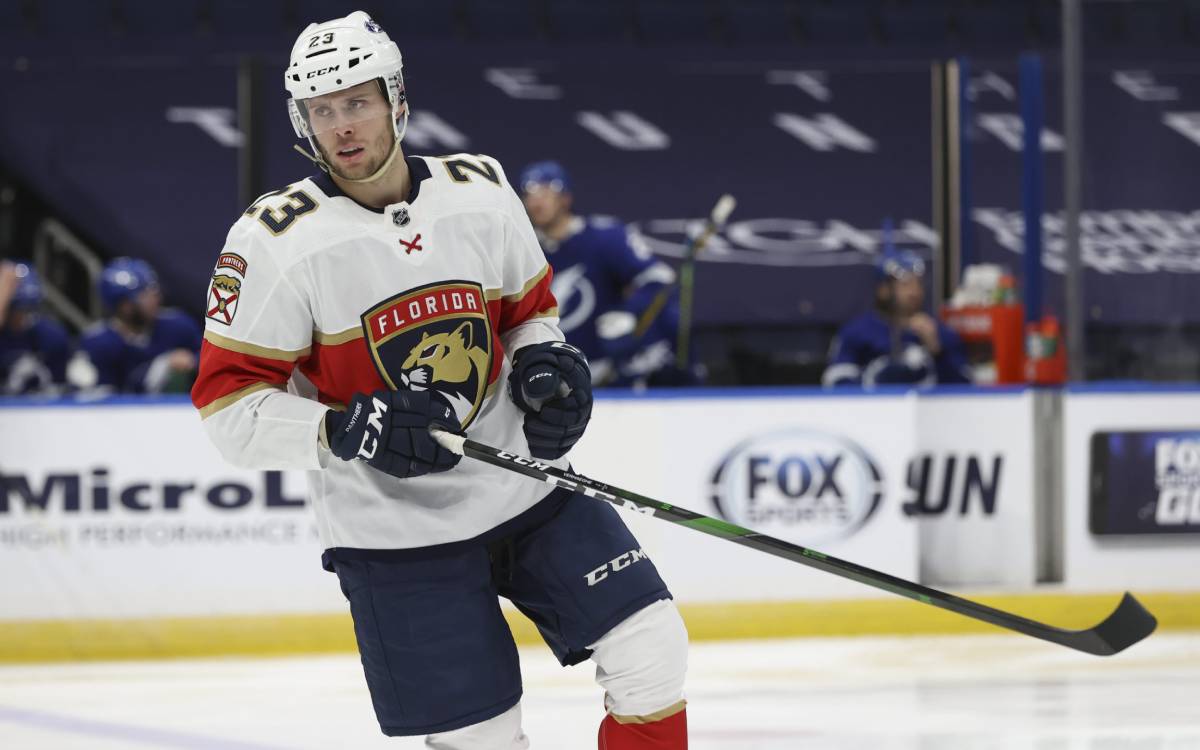