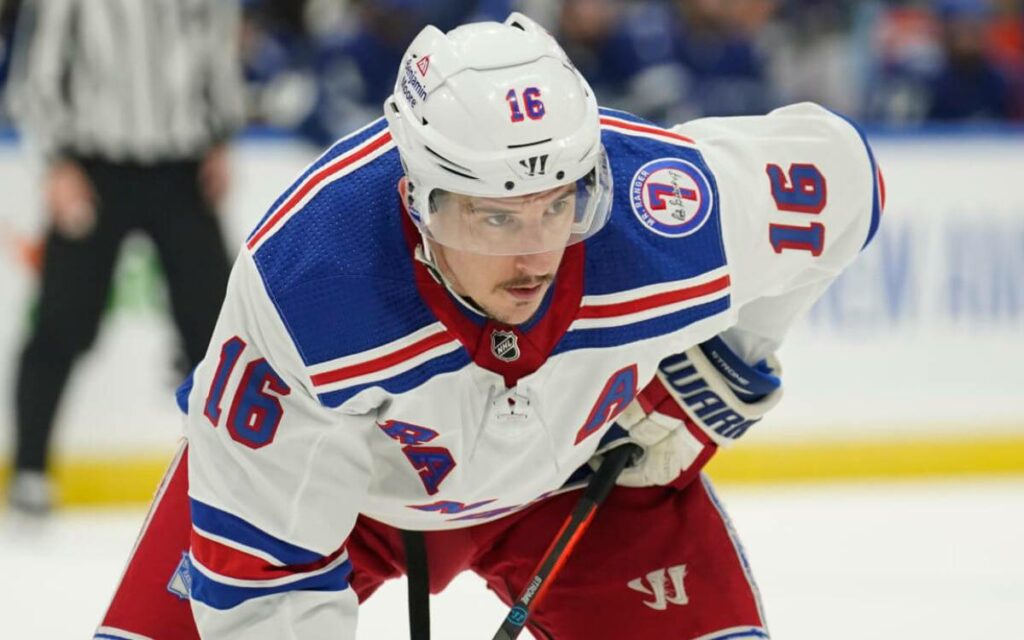 If you’re a fan of the Calgary Flames you may want to stop reading now.

NHL free agency opened on Wednesday, and the biggest name available turned down Cowtown, and more money, for the Columbus Blue Jackets.

Tuesday, Johnny Gaudreau informed Flames brass that he would be testing the free-agent waters.

Less than 24 hours later Gaudreau had signed on the dotted line in Columbus for seven years and $68.25 million, and reportedly turned down $80 million from the Flames.

Gaudreau was the biggest fish in the free-agent pond.

Strome, who tallied 21 goals and 54 points with the New York Rangers last season, had this to say when contacted by The Niagara Independent:

“Can’t wait to be a duck,” Strome said. “I see a lot of similarities with the timelines of the Ducks, and what it was like when I got to New York.

Looking forward to living in SoCal (Southern California) and trying to build towards a Stanley Cup.”

“The money is nice, but the process can be stressful,” the 29-year-old said.

“Happy I got to experience as a player and take the lessons into whatever comes down the road.”

Here’s a breakdown of the main addition and story lines for each Canadian team as free agency opened in the NHL:

Samsanov will fight for the number one job with another newly acquired Leafs netminder in former Ottawa Senator, and Stanley Cup Champion with the Pittsburgh Penguins, Matt Murray.

The Senators may have had the best off-season in the NHL. After acquiring Alex DeBrincat in a draft day deal with Chicago, and now adding Giroux – Ottawa continues to climb the Eastern Conference hierarchy.

The debate continues on whether Slafkovsky was worthy of a first overall pick. Only time will tell.

Not a big name, but the Jets have their back up for Connor Hellebuyck.

The Maple Leafs couldn’t afford him, but the Oilers could!

The Gaudreau loss stings, and could have a trickledown effect in the future. Zadorov is a tough-nosed big blue-liner that fits the Darryl Sutter style in Calgary.

Another Leafs loss is another Canadian team’s win.

The next two big names in NHL free agency that are still available, as of Thursday afternoon, are Stanley Cup winner Nazem Kadri of the Colorado Avalanche, and Dallas Stars defenseman John Klingberg.