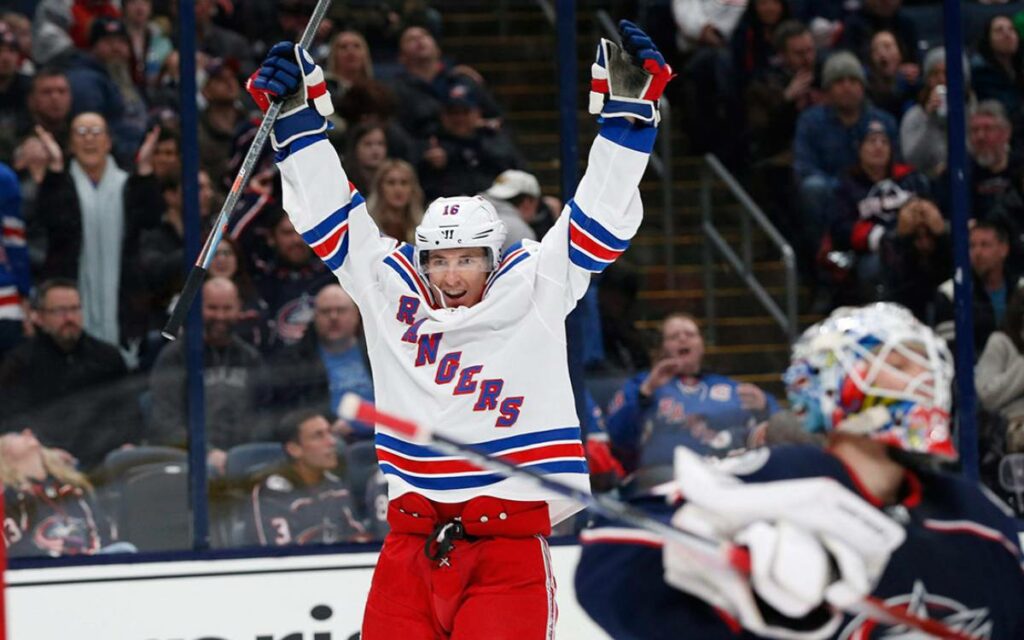 You don’t have to like Sheldon Keefe’s words to describe the Toronto Maple Leafs first round NHL Playoff Series against the Tampa Bay Lightning, but it certainly has added a little extra hype to a best of 7 set that began last night in Toronto.

Keefe predicted a series that could or would be “borderline violent.”

I’m sure the NHL Director of Player Safety Department or Commissioner Gary Bettman didn’t appreciate that.

Either way, the Maple Leafs and Lightning will, at the very least, be an entertaining seven-game series.

You have the league’s leading goal scorer in Auston Matthews, and his 60 goals on the season, facing arguably the NHL’s best goaltender in Tampa’s Andrei Vasilevsky.

Two other Canadian teams made the Stanley Cup Playoffs.

The Edmonton Oilers are taking on the Los Angeles Kings – a series which began last night in Alberta’s capital, while the province’s other team the Calgary Flames is facing the Dallas Stars starting this evening (Tuesday).

Calgary led the Pacific Division with 50 wins and 111 points, while Edmonton was second with 104.

Dallas is the only playoff team to give up more goals than they scored on the season, sitting at minus-8.

The Oilers are hoping defenseman Darnell Nurse can return and stay healthy for however long their postseason run is, while the Flames have really found cohesiveness all season long under head coach Darryl Sutter.

The other series pits the first overall, Presidents Trophy winning, Florida Panthers against the Washington Capitals.

The Panthers scored the most goals during the 2021-22 regular season, finding the back of the net 340 times.

Sidney Crosby and the Pittsburgh Penguins meet former Niagara IceDogs captain Ryan Strome and the New York Rangers, and the Caroline Hurricanes face-off against the Boston Bruins to round out your Eastern Conference matchups.

The Hurricanes gave up the fewest goals all season long in 2022.

Onto the other Western Conference where the first place Colorado Avalanche meet another former IceDog in Phil Tomasino and the Nashville Predators.

Two of the hottest teams down the stretch meet when the St. Louis Blues take on the Minnesota Wild.

As for the teams on the outside looking in, we’ll start with the Buffalo Sabres who still boast the most Niagara based single ticket orders.

The Sabres finished the campaign with a (32-39-11) record, and definitely are on the upswing after trading away malcontent Jack Eichel.

Speaking of Eichel, many predicted the former Sabre would vault the Vegas Golden Knights into another long Stanley Cup run, instead for the first time since their inception the Golden Knights failed to qualify for the postseason.

As for the other Canadian franchises. Former St. Catharines resident Bruce Boudreau brought pride and respect back to the Vancouver Canucks who battled to the last week of the regular season to make the playoffs.

The Winnipeg Jets are pondering their roster after not qualifying.

The rebuild continues in the nation’s capital with the Ottawa Senators, while the Montreal Canadiens finished dead last in the NHL with just 55 points.

Hockey’s holy grail – the Stanley Cup – will be lifted sometime in mid to late June.