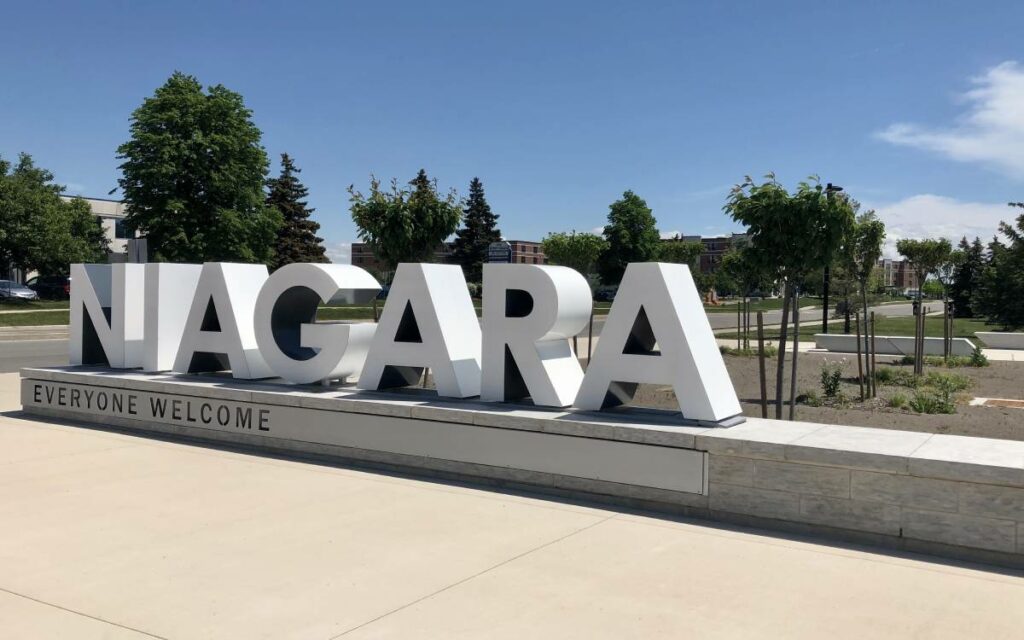 After factoring in reserve payments and encumbrances, Niagara Regional Council approved a total of $61.4 million in overcharges to property taxes over a two-year period, as taxpayers struggled throughout the pandemic. All the while, the government’s top bureaucrats received large pay raises. Photo credit: The Niagara Independent

This term of Niagara Regional Council has approved year after year of property tax increases, despite record budget surpluses.

And with each year of the pandemic, as unemployment rates skyrocketed in Niagara and people struggled to pay bills, many regional staff members saw hefty pay raises, placing them into the $100,000 club.

One of Niagara Region’s major expenses is the cost of salaries and benefits. The $100,000 club in Niagara has substantially increased during this term of Regional Council, as illustrated in the following chart:

The top bureaucrats at Niagara Region benefitted greatly from the increases in property taxes:

In the first year of the pandemic, the regional government overcharged taxpayers a record $59.9 million in property taxes. After returning $2 million back into reserves, and another $16.3 million carried over to fund delayed projects in another year (encumbrances), the net result was $41.6 million.

Then, in 2021, during the second year of the pandemic, the Region overcharged taxpayers another $39.5 million. With $2.6 million going back to reserves and another $17.1 million in encumbrances, the net overcharge was $19.8 million.

When combined, over a two-year period of the pandemic, Regional Council approved $61.4 million in overcharges to property taxes.

The budget surpluses will be on the agenda this Wednesday, Mar. 9 at the Corporate Services Committee meeting, when councillors will get a chance to debate the issue.

“It’s outrageous”, Regional Councillor Bob Gale (Niagara Falls) told The Niagara Independent in anticipation of the meeting, “Because of the surpluses, I tried to convince other Councillors to freeze property taxes for this year, but I was outvoted. There is relatively little debate over salary increases for Regional Councillors and senior staff. And when it comes to property taxes increases, many politicians remain silent as they don’t want to upset senior staff who claim the sky is falling.”

Gale said he intends to introduce a motion on Wednesday that would see some portion of the overcharges returned to Niagara ratepayers.

“I will be asking Council to give the money back to taxpayers, as a property tax rebate.”

Mayor of Pelham Marvin Junkin said he would second the motion put forward by his Niagara Falls colleague and “definitely” supports a rebate.

“After two years of pandemic hardships for residents and businesses alike, this is hardly the time to be excessively adding to the Region’s reserves,” said Junkin.

Regional Councillor Rob Foster (Lincoln), who chairs the Corporate Services Committee, said he would comment on the matter after Wednesday’s meeting.

Regional Chair Jim Bradley (St. Catharines) and chair of the Budget Review Committee of the Whole Gary Zalepa (Niagara-on-the-Lake) did not respond to The Niagara Independent’s request for comments.