Niagara Basketball United set to take to the court 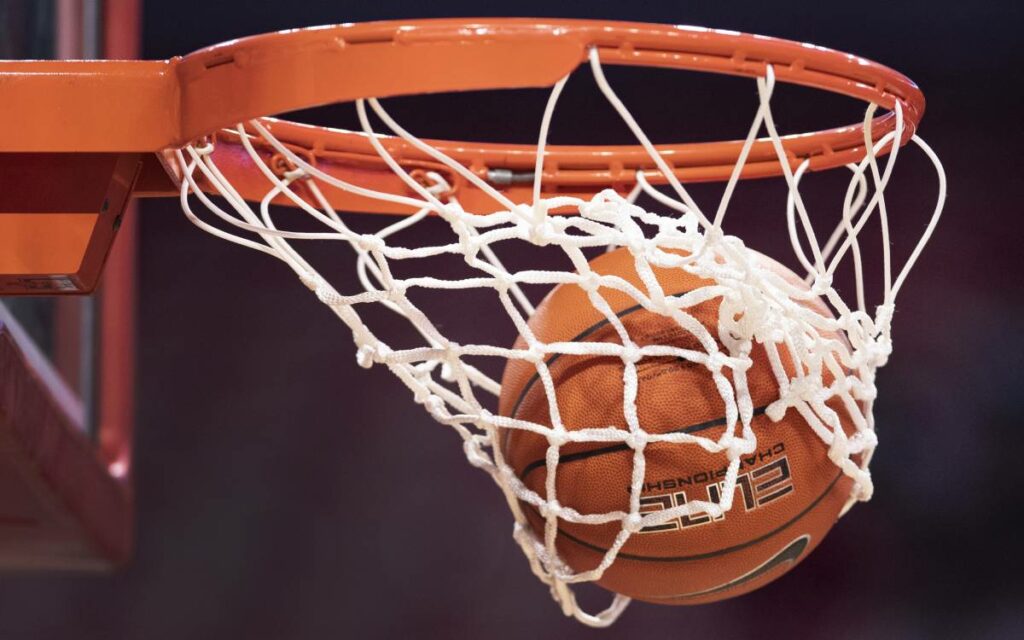 It’s been discussed for almost 20 years, but it’s finally come to fruition.

“It’s about providing the best programming and opportunities for our elite basketball players in the area,” explained Board Director Pat Sullivan who has connections to three levels of basketball in the Region – as a coach at the High School, University and Prep programs.

“The idea for us to all agree that this was something that needed to happen actually happened quite quickly, which is surprising probably for a lot of people in the area, because we’ve been trying to get this accomplished in some form for 15 to 20 years.”

“Fifteen to 20 years in the making, and the many attempts at doing this, and bringing Willy and Phil on board is a no-brainer,” said Bleich who is also a Board Director with Niagara Basketball United.

“In order for universities and colleges to have success you have to have basketball players in the area,” said Manigat who came to Niagara to coach Brock from Ottawa and perennial powerhouse Carleton University.

“You have to be good in your own backyard, and build your own local talent. Niagara has always been a place that has had winners. A lot of people don’t know, but in the last 30 years there’s only a few programs in the country that have won multiple national championships at the university level and Brock University is one.”

The Badgers were crowned National Champions in both 1992 and 2008.

“This is a place where there’s been champions, it’s a home of winners, and we just want to continue to build winners and build people who are going to have success not only on the basketball floor but off the court as well.”

“I’m just very excited to see this program come to fruition”,” added Mosley.  “It’s something that has been in the works, and different people have tried, but to get five or six or seven of the major stakeholders all on the same page is just really exciting.

It’s going to bode well for all levels of basketball in Niagara. Obviously youth basketball will see a great improvement.”

Niagara Basketball United will feature teams and players from the Grade 5 to Grade 12 levels.

Sullivan hopes the organization can use both Brock University and Niagara College as its home bases in the future.

Tryouts begin in the coming weeks. 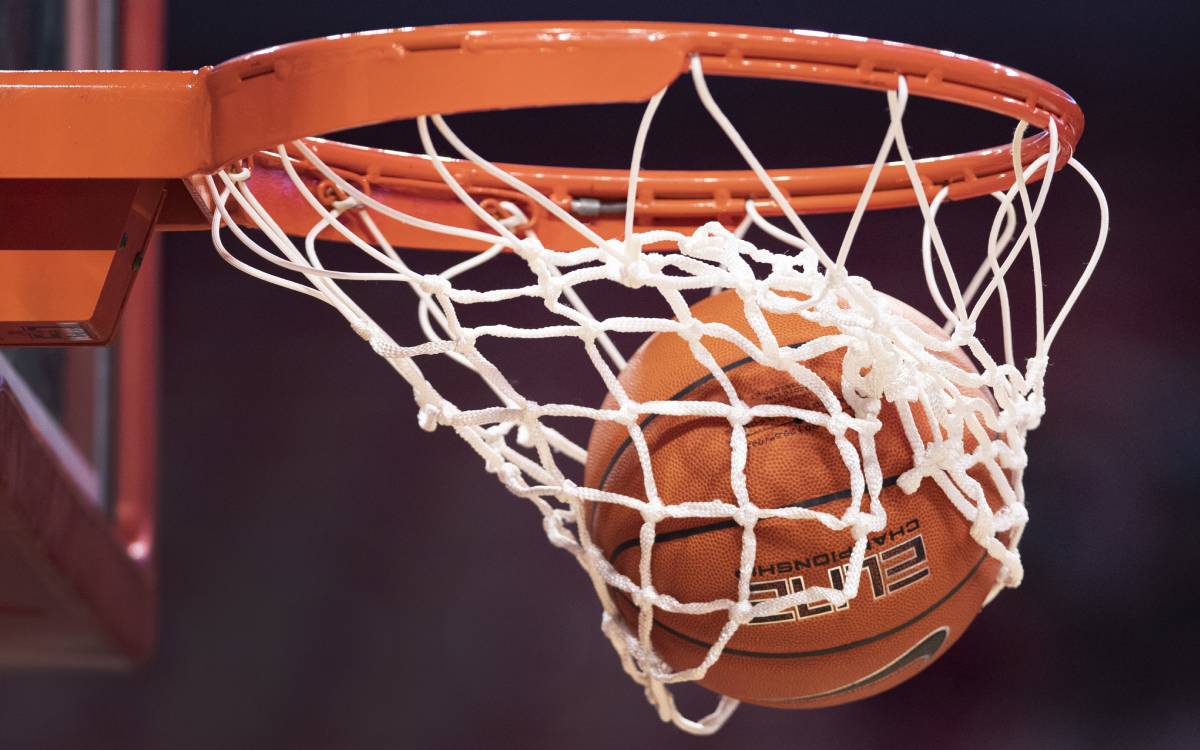