Niagara business leaders to be honoured 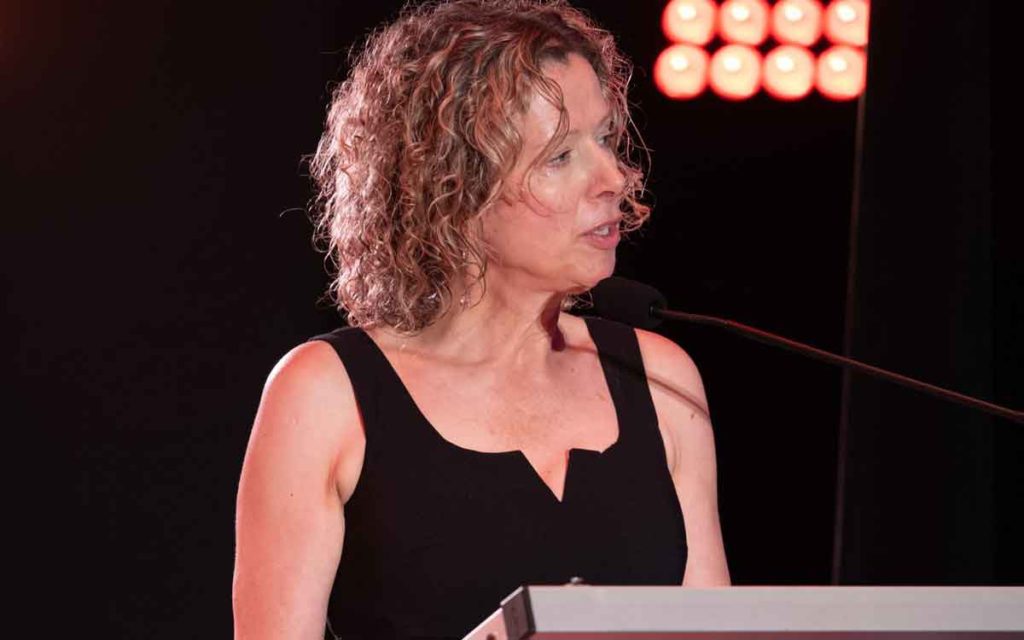 Some very familiar names will be honoured at this year’s edition of the 16th Annual Niagara Business Achievement Awards put on by the Greater Niagara Chamber of Commerce.

There are a number of successful small and medium sized businesses from a wide variety of sectors deservingly up for awards in a various categories.

“This year’s finalists represent the great depth and variety of businesses that are proud to call Niagara their home,” said Mishka Balsom, President & CEO of the Greater Niagara Chamber of Commerce. “It is a pleasure to be able to recognize these incredible businesses through this annual awards ceremony, and it is important that we celebrate the many contributions that they make in our community.”

In addition to the number of businesses being nominated, several of Niagara’s business leaders will receive special recognition. From wine to real estate and from construction to groceries, these three individuals and one family are household names to many in this region not only for the success they’ve had on a business front but also for their commitment to their communities.

The instantly recognizable pink real estate signs can be spotted from one neighbourhood to the next. Since starting her business in 1988 Sally McGarr has risen to the top of the real estate industry in Niagara with the company that bears her name. McGarr will be honoured Thursday evening with the Lifetime Achievement Award recognizing her business success and community leadership.

When asked if there was any one person she credits for being a mentor early on her career she mentions local businessman Rainer Hummel. “He encouraged me to start my own real estate business and was very supportive. There are just those people in your life who are always there,” she said.

Co-Founder of Cave Spring Cellars, Len Pennachetti, will receive the Builder of the Year honours. Pennachetti has worked tirelessly for decades to not only grow his wine business but also the community in which he works and lives. A champion for Niagara tourism, particularly in Twenty Valley region of Niagara, Penachetti built most of Jordan Village including the renowned Inn on the Twenty which he recently sold. He still runs Cave Spring Cellars Under, one of Canada’s most esteemed wineries, best known domestically and internationally for its signature Rieslings.

Roy Timms, owner of Timbro Design/Build Contractors, is the 2019 recipient of the Civic Appreciation Award for demonstrating an outstanding commitment to helping build a stronger, more prosperous and vibrant community. The company dates back to the early 1900s. With decades of family experience in designing and building projects, Roy Timms and his brother formed Timbro in 1974. Roy has been recognized by both the Ontario General Contractors Association and the Professional Engineers of Ontario (Niagara Chapter) for professional ethics, community and industry involvement.

Rounding out the list of business leaders being recognized for years of great business leadership as well as community involvement is not an individual but a family. The Commisso family, of Commisso’s Fresh Foods, will receive the Community Leadership Award.  This award recognizes an individual(s) whose leadership has made a significant impact in the community. At one time the Commisso’s operated a total of 16 grocery stores in Niagara and Hamilton.  Frank, Tony and Rocco Commisso were the founders of the grocery store chain that had a massive presence throughout the region between 1962 and 2004. After a brief hiatus a new Commisso’s was launched in Niagara Falls in 2010.

The Niagara Business Achievements Awards will be held this Thursday at the Holiday Inn & Suites Parkway Conference Centre.

Here is a full list of nominees and special award winners:

Excellence in Business:
Not for Profit
Sponsored by Performance Auto Group

Excellence in Business:
Up to 10 Employees

Excellence in Business:
51 employees or more

Business of the Year
Sponsored by Meridian Credit Union 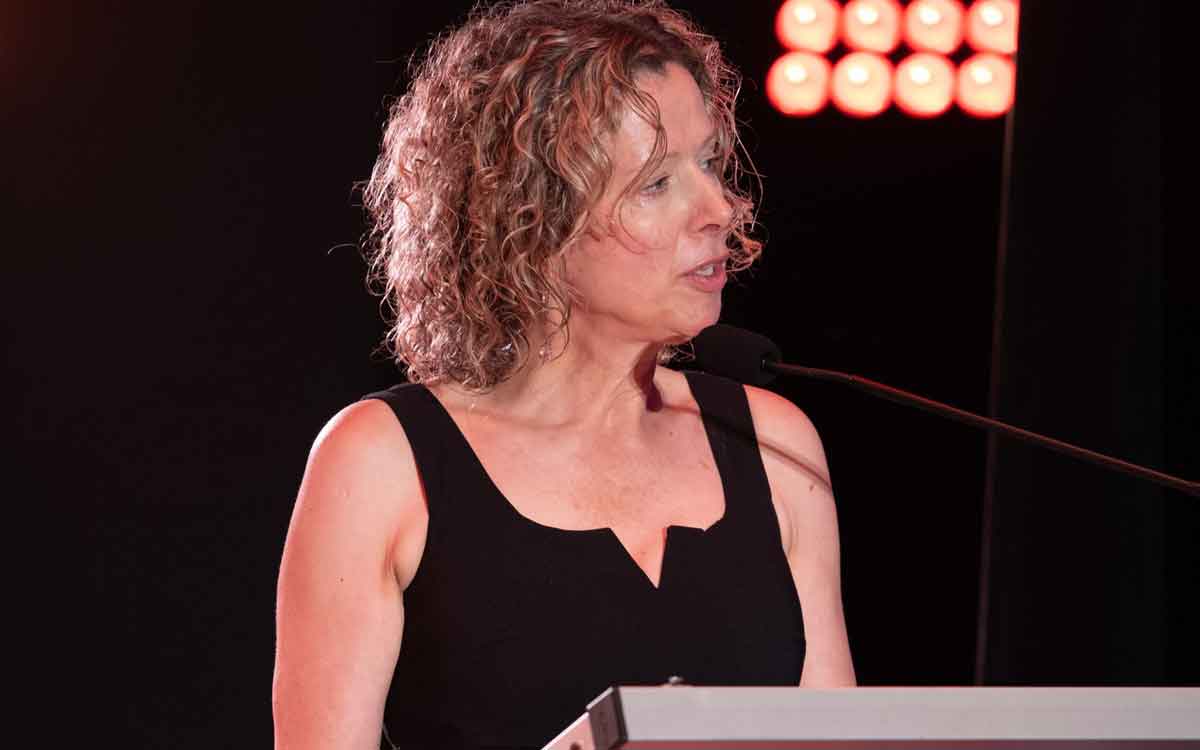