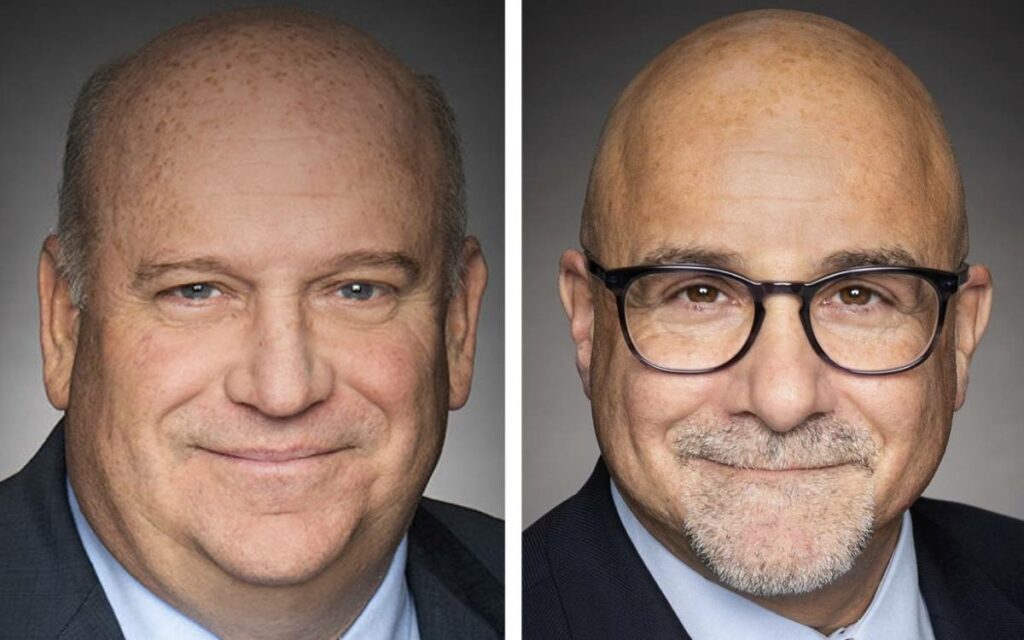 Late Monday night, news broke that the federal Liberal Party and NDP had reached a governance agreement that would keep Justin Trudeau in power until at least June 2025.

The pact, entitled ‘Delivering for Canadians Now, A Supply and Confidence Agreement’, effectively creates a coalition government for the next three plus years, with a neutered NDP propping up the minority Liberals in all confidence and budgetary matters in exchange for progress on key policy issues like universal pharma and dentalcare.

Speaking with reporters Tuesday morning, the prime minister said that the deal provides “predictability and stability” during uncertain times, adding that it was “not an easy decision.”

But local Opposition MPs are calling the move a “power grab” that has the potential to do a lot of harm.

Conservative MP for Niagara Falls Tony Baldinelli said he was stunned to hear word of the deal earlier this week.

“Like many Canadians, I was shocked to learn about the NDP-Liberal alliance, which effectively gives the Trudeau Liberals a majority parliament for the next three years,” Baldinelli told The Niagara Independent.

“Canadians did not vote for an NDP-Liberal government. If anything, they rejected the Prime Minister’s attempt to get a majority government for himself, when he called an unnecessary and risky pandemic election campaign.”

In a decision many critics called needless and self-serving, Trudeau called an early snap election late last summer, just as the Taliban were retaking Afghanistan, and while the world was still gripped by the COVID-19 pandemic.

At the end of the campaign, which cost Canadian taxpayers over $600 million, the results were almost a mirror image of the 2019 election, with the Liberals delivered another minority mandate.

According to Conservative MP for Niagara West Dean Allison, the Liberal-NDP alliance just gives Trudeau another three years to remain unaccountable and come up with more “destructive policies”.

“They can do a tremendous amount of damage to our economy and to our country in the next three to four years,” said Allison.

The Niagara West MP pointed to how the newly formed pact shot down a motion introduced by the Conservatives this week that would have saved Canadians an average of eight cents per litre at the pump as a preview of things to come.

“These are policies that have the potential to hurt all Canadians.”

“This secret backroom deal will cost all Canadians by leading to higher taxes, more debt, and less accountability.”

“Canadians deserve so much better, and my Conservative colleagues and I will continue to stand-up for them.” 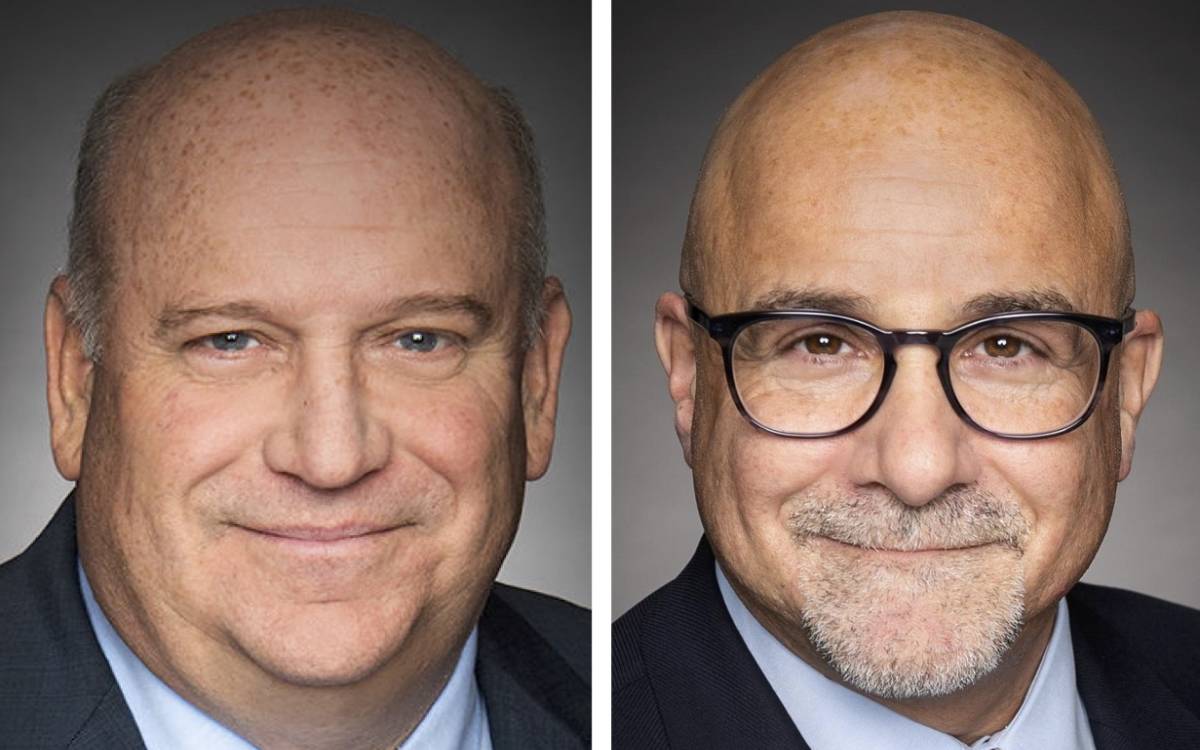