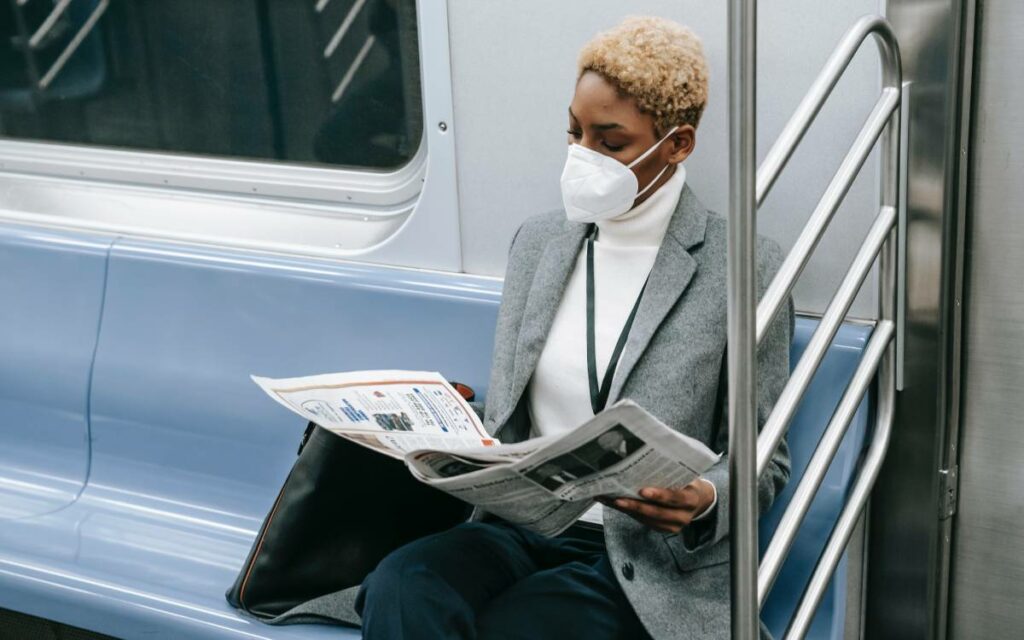 The Easter weekend was not good to Niagara when it comes to new covid-19 cases.

As of yesterday, Monday April 5th, there are now 858 active cases of people with Covid-19.  This is the highest number of current active cases since January 16th when it is a 2021 high of 1,168.  Active cases declined from that point to a low of 123 on February 25th.  They have gone up virtually every day since then.  The month of April has seen an average of 100 new cases per day.

Breaking it down by local municipality, Welland has had the most difficult time of late and is experiencing several outbreaks.  Welland leads with 203 current active cases.  St. Catharines is next with 186 and Niagara Falls follows with 123.

There has been a growing number of young people coming down with covid-19.  A spike seemed to occur around St. Patrick’s Day and has accelerated since.  Many colleges and universities around Ontario have seen major spikes, with Fanshawe and Western University in London reportedly responsible for over half of that city’s cases as of Sunday.  Niagara has not been immune to this phenomenon with many cases amongst Brock students in St. Catharines and Thorold.

As the Easter long weekend ends, schools will resume for the week before Spring break starts – running from April 10 to April 18th.  While the provincial government has decided to keep schools open, some municipal Medical Officers of Health have on their own decided to close schools within their regions this week.  The Peel Medical Officer of Health has announced this action using his powers bestowed upon him by the Public Health Act.  The Medical Officers of Health for Toronto and Ottawa were reportedly poised to follow suit at press time.  Dr. Mustafa Hirji in Niagara has made no comment on taking such an action.

On the vaccination front over 16% of Niagara residents have had at least one dose of a vaccine, with 85,430 doses administered to date.  Pharmacies throughout Niagara have started to receive the Astra Zeneca vaccine and have started to book appointments for anyone 55 years of age and up.

There has been no report on the results of this debate. 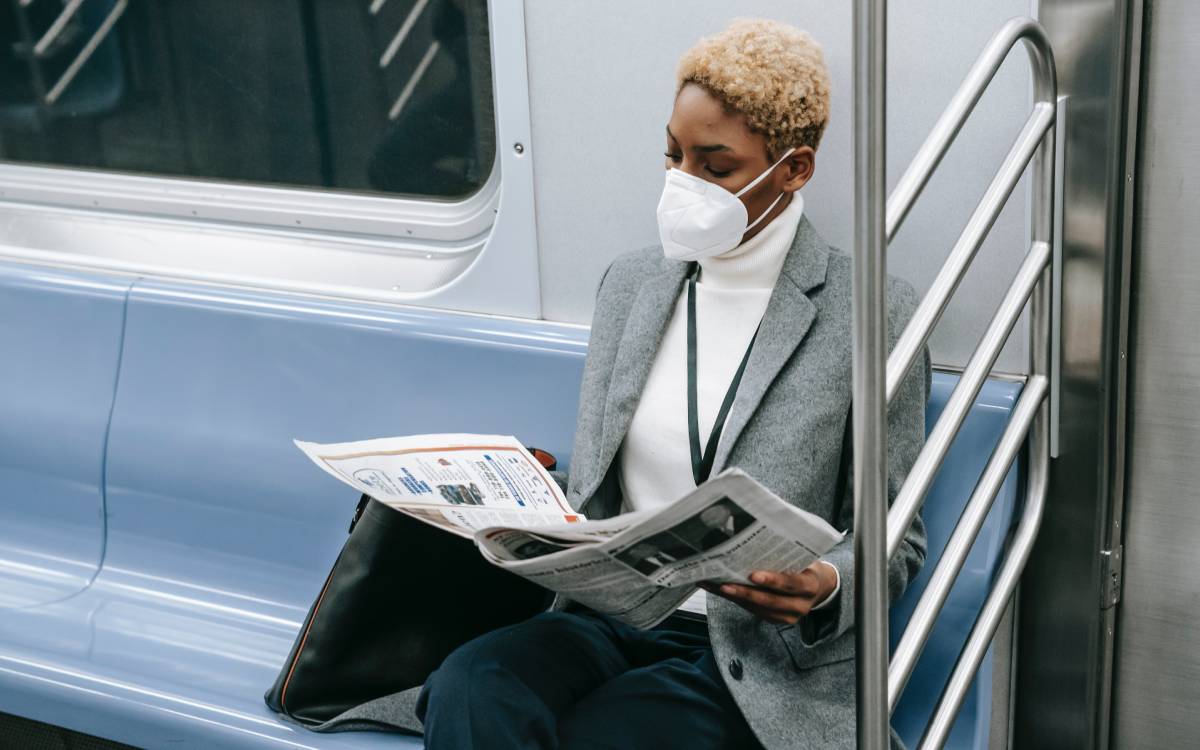