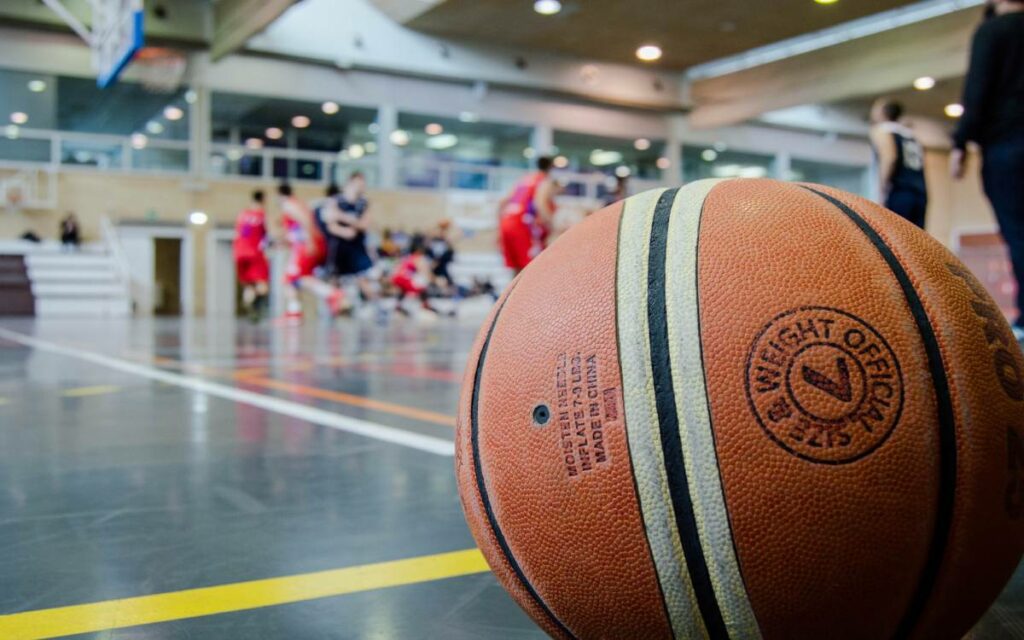 Signing up for or participating in sports may not be as easy as most would think, especially here in Niagara.

That according to the Ontario Sport Network (OSN), which recently announced the launch of a new awareness campaign.

‘This is Your Sport’ highlights the importance of sport and recreation across the province. The campaign also brings attention to the barriers Ontarians feel are preventing their participation, including those resulting from the COVID-19 pandemic, which led to league closures, accessibility issues and safety concerns that caused a decline in enrolment rates across the province.

“We’ve long known the importance of taking care of ourselves physically and mentally. Now we’ve witnessed the toll of inactivity on not only ourselves, but our children, our friends, and our community,” said Michele O’Keefe, board chair of OSN and Niagara College’s Associate Director of Athletics and Recreation.

“As leaders in the sport and recreation sector we must strengthen the pathway to activity, and the first step is removing the real and perceived barriers, which this campaign and future initiatives will address.”

The OSN conducted a survey with Ontarians aged 13-64 to gain insights into the perception of sport, current physical activity levels and the barriers to participation they face today.

Results showed that, although many Ontarians (85%) are well aware of the health and social benefits of being in sport, more than one-third of those who claim to be somewhat physically active are participating in too little physical activity. Additionally, 69% of adults believe that being physically active is important for their kids, but only 44% believe activity to be important for themselves.

As for the Niagara Region, the report showed higher overall barriers, specifically when it came to safety, familiarity/interest and mental health.

The survey shows that some of the most commonly perceived barriers for Ontarians to participate in sport can be directly attributed to the pandemic, including league closures due to COVID-19, as well as concerns about health and safety. That said, many of the other identified barriers did not pertain to COVID-19 at all, including accessibility (lack of time and proximity), safety (bullying and lack of feeling welcome), and cost (affordability of sport).

“It’s clear that a majority of Ontarians see the benefits in sport and recreation, but many still aren’t enrolling and participating themselves,” O’Keefe said.

“With the majority of barriers not pandemic-related, we are actively working to provide both the resources and the safe and inclusive spaces Ontarians need today.”

The campaign aims to shift the perceptions of accessibility and safety around sport, encourage all Ontarians to start thinking about their participation by seeking out ways to enroll in leagues and programs, and raise awareness of the benefits of sport and recreation.

For more information and resources, or to learn more about how Ontarians, including Niagara Region residents, can get involved in sport, visit www.ontariosportnetwork.ca. 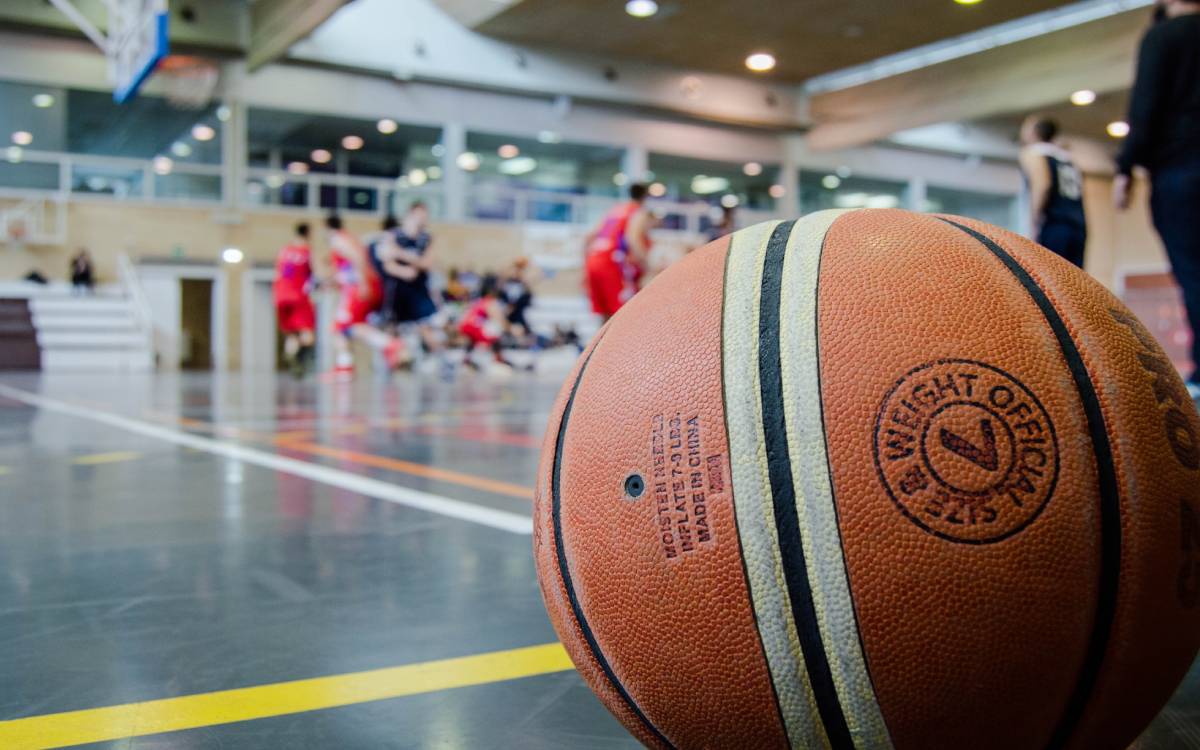