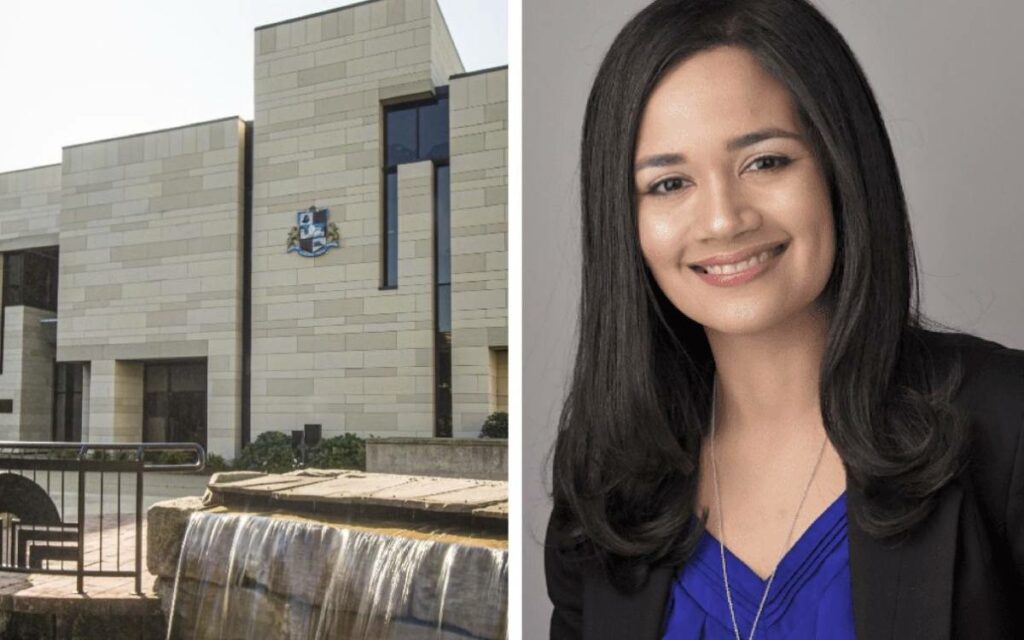 The City of Niagara Falls continues to build out its senior administration and management team with another top-tier hire.

Last week, the city announced that Ms. Nidhi Punyarthi will be joining the municipality as city solicitor and director of legal services.

Punyarthi joins the city after working as legal counsel for the City of Brampton for the past two years, where she was responsible for the corporation’s litigation and administrative law.

“We are pleased that Ms. Punyarthi is joining the City of Niagara Falls,” said Niagara Falls CAO Jason Burgess. “Possessing impressive legal skills and a strong work ethic, Nidhi will be a vital contributor to our senior team and City Council as the City continues to grow and develop. Under her leadership of the legal department, we trust that City staff and community stakeholders will find her intelligent, personable and persuasive.”

A graduate of the University of Ottawa Faculty of Law, Punyarthi began her career in the private sector working in commercial and construction litigation. She has previously served as an adjudicator with the License Appeal Tribunal and the Ontario Parole Board.

Punyarthi said that she’s “very excited” to be joining the City of Niagara Falls as solicitor and head of legal services.

“I am looking forward to putting my legal skills and experience to work as the City Solicitor for Niagara Falls and to assisting the CAO, Council and staff on the many important projects helping to shape and grow our community.”

Punyarthi replaces Ed Lustig, who worked as the city’s CAO in the late-1990s to early 2000s and had been serving as acting city solicitor throughout the pandemic. Lustig took over in an interim capacity following a short stint in the role by Donna Jacques, who replaced a retiring Kenneth Beaman back in July 2018.

“As we look forward to [Punyarthi’s] arrival, we also want to thank Ed Lustig for his outstanding service as acting City Solicitor during a challenging period of time,” said Burgess. “Mr. Lustig’s knowledge and skills has been invaluable to us and we are so grateful for the support that he has given the City of Niagara Falls.”

Punyarthi is only the latest in a string of new top administrators hired by the city in the last several months.

Niagara Falls brought in Jason Burgess as Chief Administrator Officer this past summer after an exhaustive recruitment process.

While, just on Monday this week, the city’s new director of planning, building and development Kira Dolch officially took over from Alex Herlovitch, who retired after 34 years with the municipality. Dolch was recruited from nearby Fort Erie. 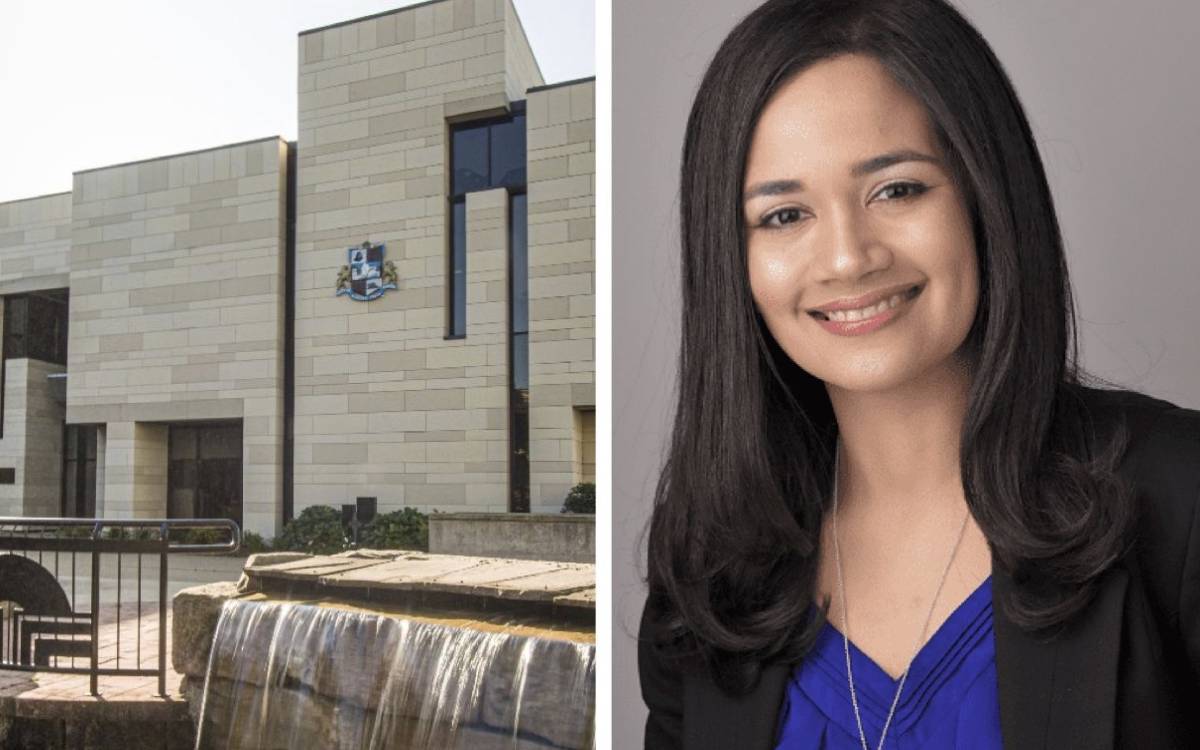