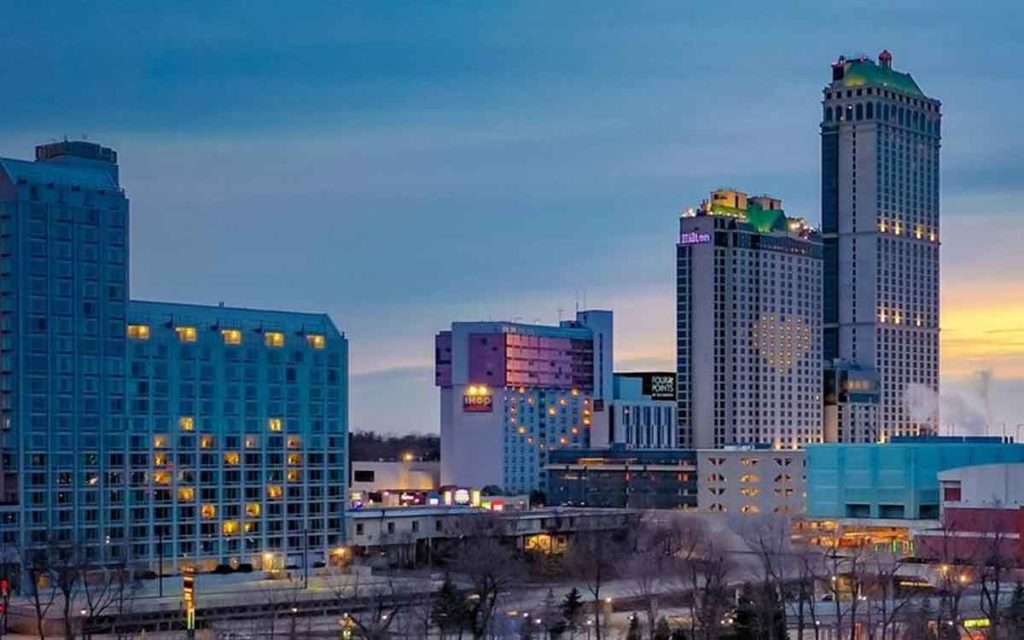 Janice Thomson has stopped using the word “unprecedented”. The CEO of Niagara Falls Tourism has heard it too many times but she admits it’s hard to find another word to describe what has happened in Niagara, across Canada and around the world as a result of the global COVID-19 pandemic.

Thomson herself is in day six of self-quarantine after returning to Canada from a vacation abroad. She continues to work from home, speaking with tourism leaders and monitoring the situation on a daily basis. “The world has changed. Who would have ever expected something like this?”

While many governments and citizens were focused on both the public health crisis and how to keep the economy running, Thomson feels that now 100% focus is on public health and the safety of citizens. Thomson recalled an article that was published just a few months ago that had Niagara Falls as one of the top 10 safest places to visit. “We have that reputation, now we have to follow the rules and earn that trust,” she said.

Many tourism operators and business owners have been talking to Thomson on a regular basis, including the organization’s board members and while things look gloomy right now, Thomson is confident the sector will make it through these challenging times. “It’s tough on independent business owners, people are being laid off and that could get worse with mandatory closures but business owners are playing their part and taking this very seriously.” She said what the sector does have on its side is experienced tourism operators and entrepreneurs who’ve been through tough times in the past. “I’m confident that once things resolve we will be back stronger than ever,” she said.

Niagara Falls mayor Jim Diodati said they are very concerned about the residents of Niagara Falls and across Niagara and also the city’s main economic driver which is tourism. “Tourism has basically shut down and it’s a real eerie feeling as Niagara Falls has become a ghost town where normally last week during spring break the hotels and attractions would have been full.”

Diodati said that Niagara Falls is the number one leisure destination in Canada and that there are about 40,000 people who count on tourism for their paycheques and, “to put food on the table.”

The Mayor wanted people to know that both the city and the region are working with other levels of governments to assist in making employment insurance claims happen as expeditiously as possible. “We are in this together. It’s not a time to panic, it’s a time to plan,” said Diodati.

Despite having its tourism sector shut down Niagara Falls has still managed to get world-wide recognition thanks to a campaign started by the Marriott Fallsview called Hearts of Solidarity. Quickly, the Hilton Fallsview and many other hotels along the strip followed suit and bright shining hearts could be seen in windows of the tall hotels across the tourism areas of the city. “It’s incredible. You realize we are all on the same page. That’s the basic message; we are all in this together,” explained Thomson.

The campaign was even reported on by CNN and has over 42 million social media shares.

Both Diodati and Thomson said short, medium and long-term planning continues so that the city and specifically its tourism sector will be ready to hit the ground running whenever that day arrives. 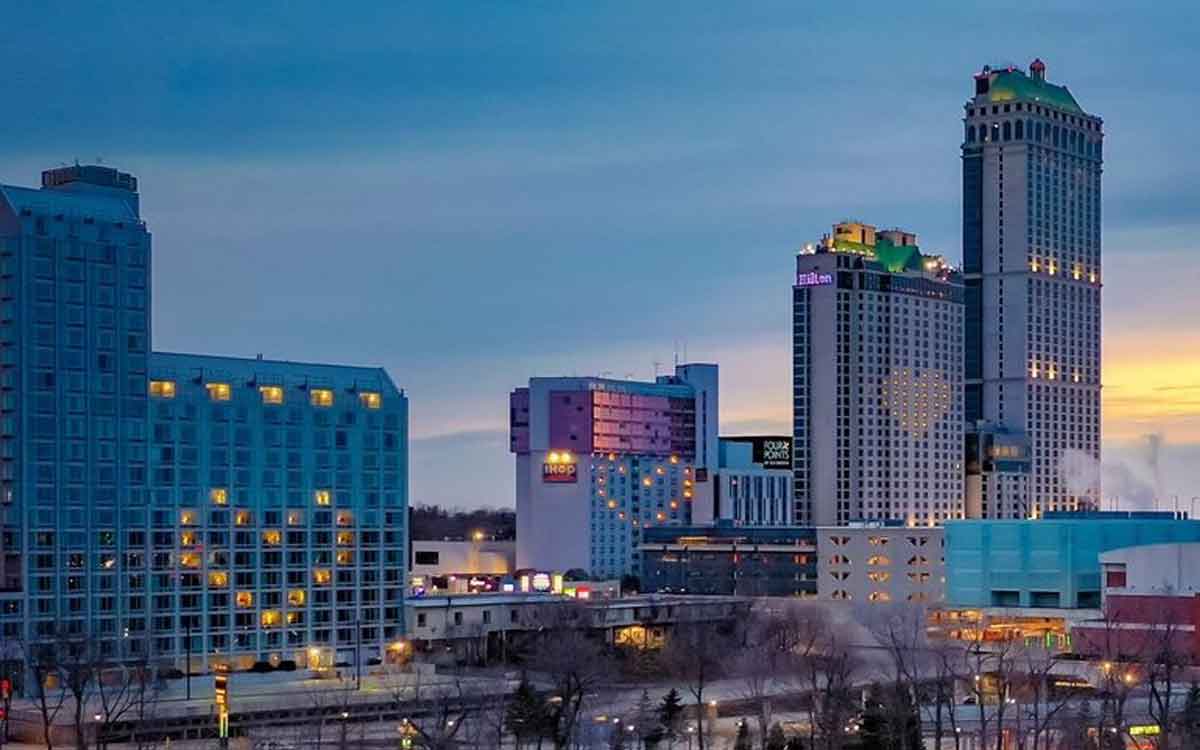