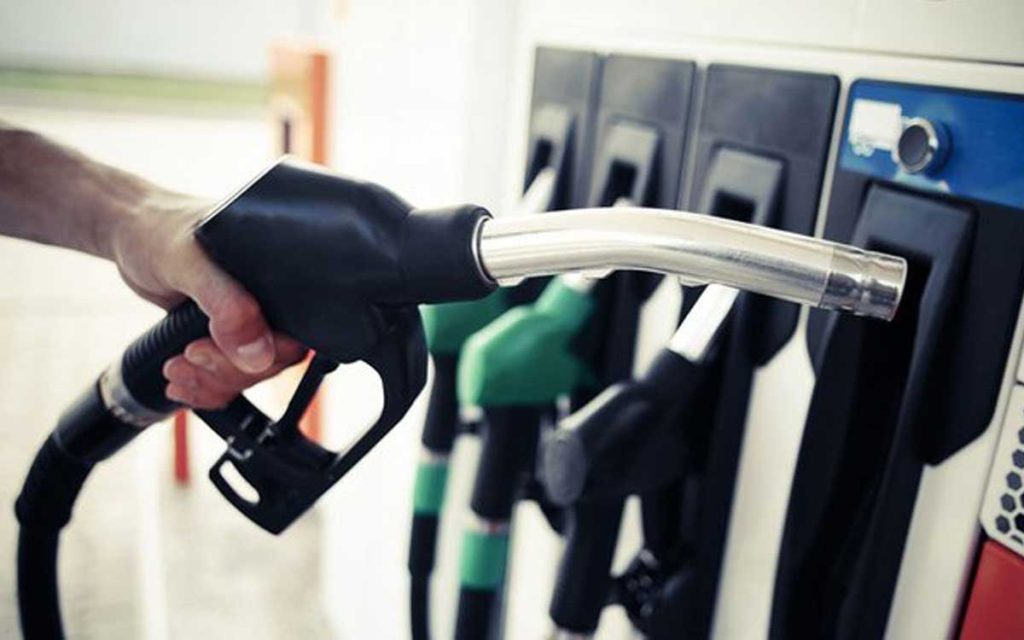 Just as Niagara residents were enjoying a break at the pumps with gas prices as low as they have been in years, the cost of fuel is set to jump as much as ten cents a litre in a couple of months as the Trudeau government’s carbon tax will take effect April 1.

Fuel industry expert and former Liberal MP, Dan McTeague, also known as Canada’s Gas Guru, said at one point the tax on fuel was to take effect Jan. 1 which actually would have been the smarter move for both the government and consumer. McTeague says implementing the increase in April is “dumber than a bag of hammers.” He said April 1 is when the industry shifts from winter to summer gas and that comes with a cost increase – about five cents per litre. Add onto that the expected increase from the carbon tax and the cost of fuel is expected to rise anywhere between 15 and 18 cents per litre in Niagara. “The government is not taking the consumer into consideration,” said McTeague. He also said that there is rampant speculation that if the current Liberal government is re-elected the tax on fuel will increase dramatically during their second term.

McTeague says essentially the federal government is trying to force people to stop driving gas powered vehicles. “If that is their goal then it is curious that they would give a rebate to Canadians. The government should allow the industry to regulate emissions. Any car built in 2018 emits half the emissions of a car built 10 years ago.” Incentivizing corporations not punishing the people is a better way to go according to McTeague. “I understand what they are trying to do, they are just going about it the wrong way.”

Some Niagara residents were retweeting a photo of a Shell gas station in Alberta with its price at 87.9 cents per litre commenting that Alberta has a carbon tax and their gas is still cheaper than Ontario’s. The tweet was originally tweeted by Alberta NDP MLA Michael Connolly. McTeague says that type of statement is over simplification and ignorant of the facts. There are a number of key factors why gas in Alberta is cheaper than Ontario. “A city like Calgary notoriously sells gas under cost, there are three massive refineries in Edmonton and they only add five per cent sales tax on their fuel not 13 per cent that is added in Ontario,” McTeague explained. In other words, the cost of gas in Alberta has nothing to do with having or not having a carbon tax. Ironically, Alberta adopted a carbon tax to appease the environmentalists and allow for new pipelines to be built.

At $35 per tonne, B.C. has the highest carbon tax in Canada and it’s set to be jacked up to $40 per tonne this year. When the carbon tax was first introduced in B.C. in 2008, politicians promised the tax hikes would stop at $30 per tonne and it would always be “revenue neutral.”In documents posted on the NDP-Green government’s website, data shows that for the second year in a row, CO2 emissions have gone up. CO2 emissions went up from 61.3 million tonnes in 2015 to 62.3 million tonnes in 2016 (the most recent year available). That’s an increase of 1.5 per cent and levels have increased in five of the last six years.

The bigger impact on the Canadian economy, according to McTeague, will be the increased cost in diesel fuel which will be more than gasoline. “Diesel is a pivotal fuel to our economy. It impacts home heating, groceries, and many other aspects of everyday life. It’s very inflationary.”

McTeague said it’s not only the carbon tax that will increase the cost of fuel but the pipeline debacle has and will continue to have a negative impact on the Canadian economy right down to residents. “People are oblivious to how important pipelines are to the economy and to themselves personally. The federal government is losing billions as is Ontario. There are no jobs in windmills and solar panels.” He said because Canada can’t get its product to market due to the pipeline mismanagement, it will cost the average Ontario resident about $500 per year.

“I think people will start to look at this with suspicion.” 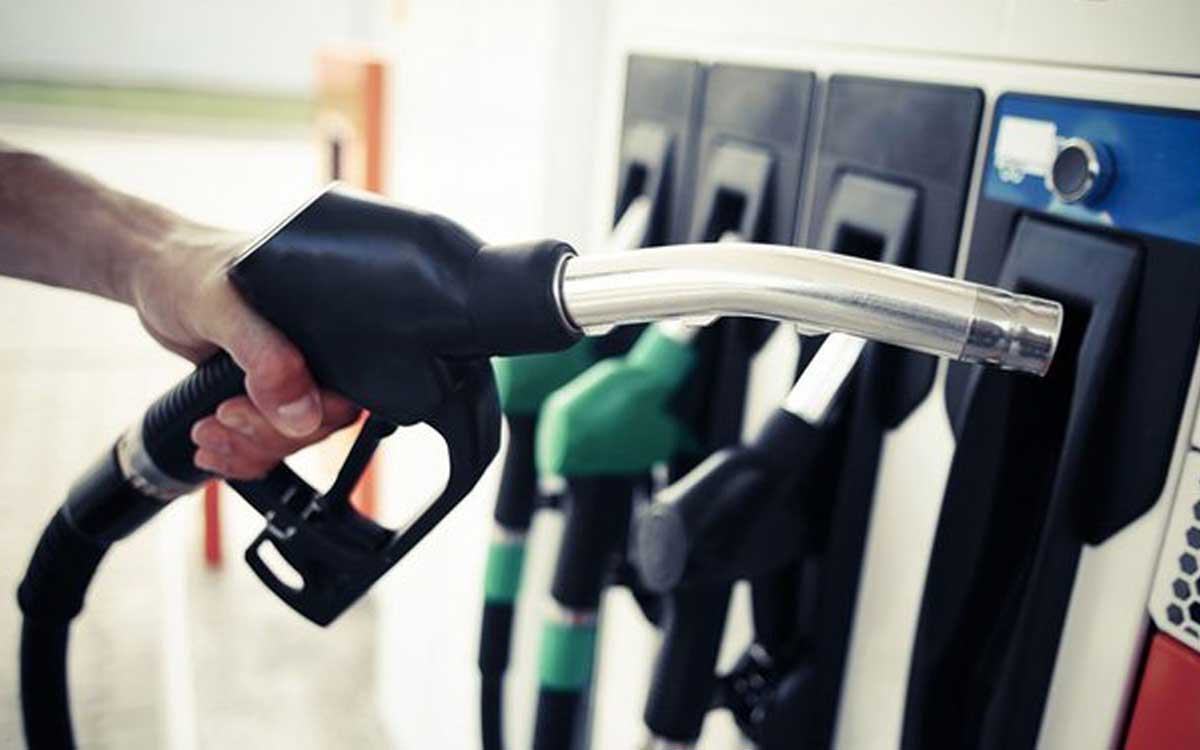