Niagara home to one of Canada’s fastest growing communities 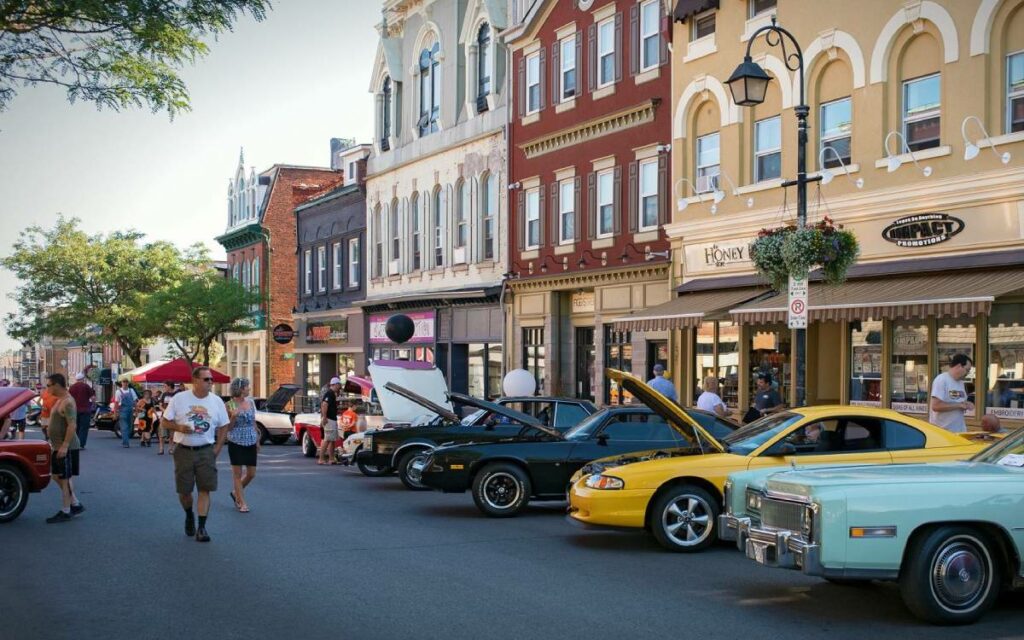 The City of Thorold increased its population by 26.7 per cent between 2016 and 2021, making it the eighth fastest growing municipality over 5,000 inhabitants in the entire country, and the fourth fastest in Ontario. Photo credit: Thorold BIA

The numbers are in, and Niagara is growing fast.

On Wednesday, Statistics Canada released population figures from the 2021 census. As a region, Niagara surpassed both the national and provincial average growth rate, increasing its overall population by 6.7 per cent from 2016 to last year.

Niagara’s fastest growing municipality between 2016 and 2021 was, by far, the City of Thorold. In fact, with a population increase of 26.7 per cent, Thorold was the eighth fastest growing community in all of Canada amongst municipalities with at least 5,000 inhabitants.

“We knew the growth was there, I’ll be quite frank,” said Mayor of Thorold Terry Ugulini in an interview with The Niagara Independent. “I previously had a ballpark estimate of around 22,000.”

While Ugulini’s hunch that the municipality was growing at a fast pace proved correct, he underestimated just how rapid Thorold’s population had swelled.

According to the mayor, there are several reasons for Thorold’s growth.

“First of all, we have the available developable land. Second thing: location. We’re in the heart of Niagara, right in the centre of the three biggest municipalities in the region.”

Bordered by St. Catharines to the north, Niagara Falls to the east, and Welland to the south, Thorold has immediate and easy access to each of the region’s densest population centres, as well as provincial and regional highways.

And though it is one of Niagara’s smallest communities by area at just over 83 square kilometres, Thorold has a good mix of available lands for residential and commercial development.

“I think what separates us from most municipalities is the nature of our growth,” said Ugulini. “Our growth isn’t just one urban sprawl taking over the entire city. We’re growing in pockets. Port Robinson West, Confederation West, Rolling Meadows, Artisan Estates – all of these areas are separated by either green space or the [Welland] Canal.”

According to Ugulini, quality of life and relatively reasonable housing prices are other features that make Thorold attractive to newcomers. However, the mayor admits that the influx of emigrees from more expensive jurisdictions has made housing considerably less affordable for locals.

“Let’s be clear, there is one disadvantage [to the growth],” said Ugulini. “For people coming from the GTA, for instance, our price point is excellent. But for people trying to get into the market here – young families, my own kids – they’re having a lot of difficulty.”

But as the mayor explained, if the city prepares properly, it can accommodate the growth, while maintaining its small-town charm.

“If we do it right, and provide the outdoor amenities – trails, parks, and recreation – we’re going to be in a real good spot moving forward.”

The municipality with the second highest growth rate in Niagara was Port Colborne at 9.4 per cent. Niagara-on-the-Lake was third at 9 per cent.

Even with some of the cheapest housing in the region, the community with the lowest growth rate by a significant margin was St. Catharines, increasing its population by a paltry 2.8 per cent between 2016 and 2021. 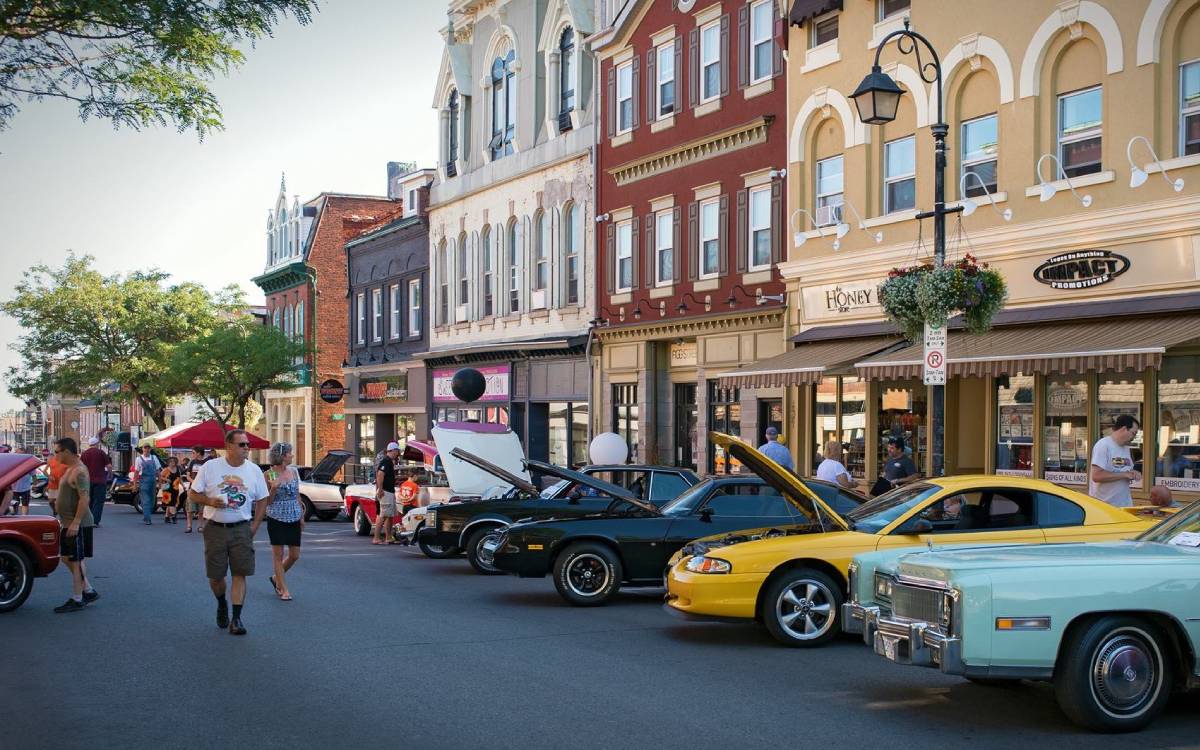