Niagara housing prices finish off 2022 with another monthly decrease 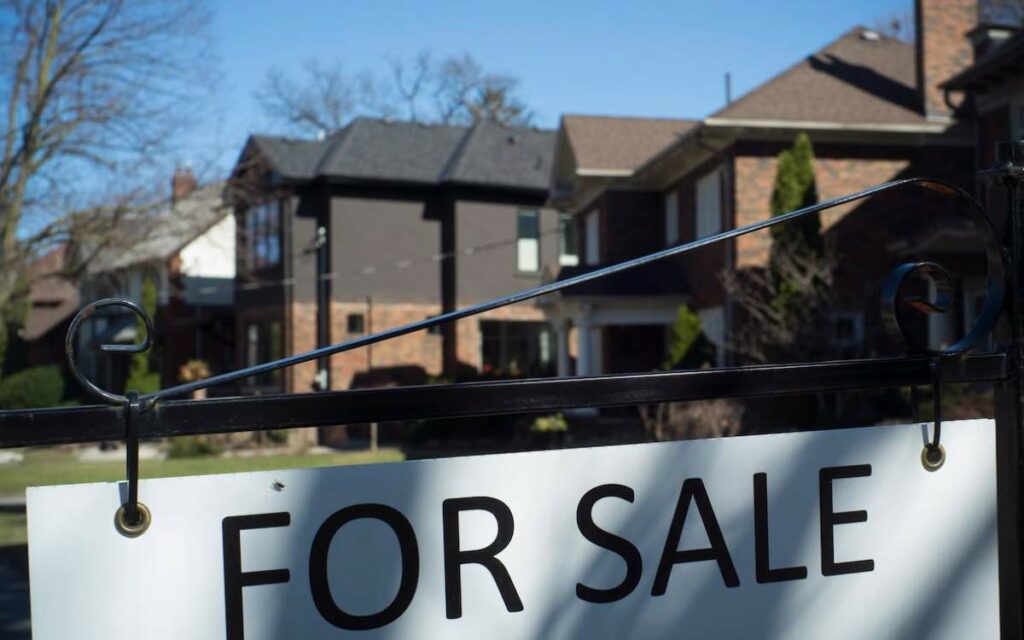 The local Housing Price Index composite benchmark has dropped an overall 23.5 per cent from peak in March 2022. Photo credit: The Canadian Press/Graeme Roy

After making historic gains throughout the latter half of the pandemic, Niagara’s housing market has collapsed back down to early 2021 levels.

On Tuesday, the Niagara Association of Realtors (NAR) released its final monthly stats report for 2022. The overall Housing Price Index (HPI) composite benchmark price for the Niagara Region in December was $631,600, down 1.7 per cent from the month prior, and a full 12 points from December 2021.

New president of the NAR board of directors Amy Layton pointed to the Bank of Canada’s aggressive interest rate hike campaign as the primary cause for the dramatic downturn.

“As expected, NAR experienced less sales this past December compared to the previous year. This is in line with the difference in the interest rate,” Layton said in a statement.

“We’ve seen a 4% increase to the prime rate between December 2021 and December 2022. After the last Bank of Canada interest rate increase on December 7th, 2022, and as we headed into the holiday season, it seems Niagara witnessed the same trends as other areas: a decrease in sales.”

The average number of days it took to sell a home last month was 48 days, up from 44 in November, and 22 days the same time last year.

In total, the NAR listed 433 residential properties last month, compared to 403 in December 2021.

“Seeing roughly the same amount of listings though is encouraging,” Layton said. “This means more choices for the buyers who are still out there.”

Prices dropped everywhere across the region in December, but St. Catharines, where the city’s HPI ticked up $900 month-over-month to $578,800.

In the region’s least affordable area, Niagara-on-the-Lake, prices dropped on a month-over-month basis by 2.7 per cent to $1,049,100. The town of 20,000 remains the only locality in Niagara with an HPI above $1 million.

West Lincoln and Lincoln saw the most dramatic monthly price drops, with their HPIs falling 3.8 and 3.5 per cent between November and December.

In Niagara Falls, where prices consistently and most closely approximate the average HPI across the region at large month after month, prices dropped 1.7 per cent from $627,600 to $617,100.