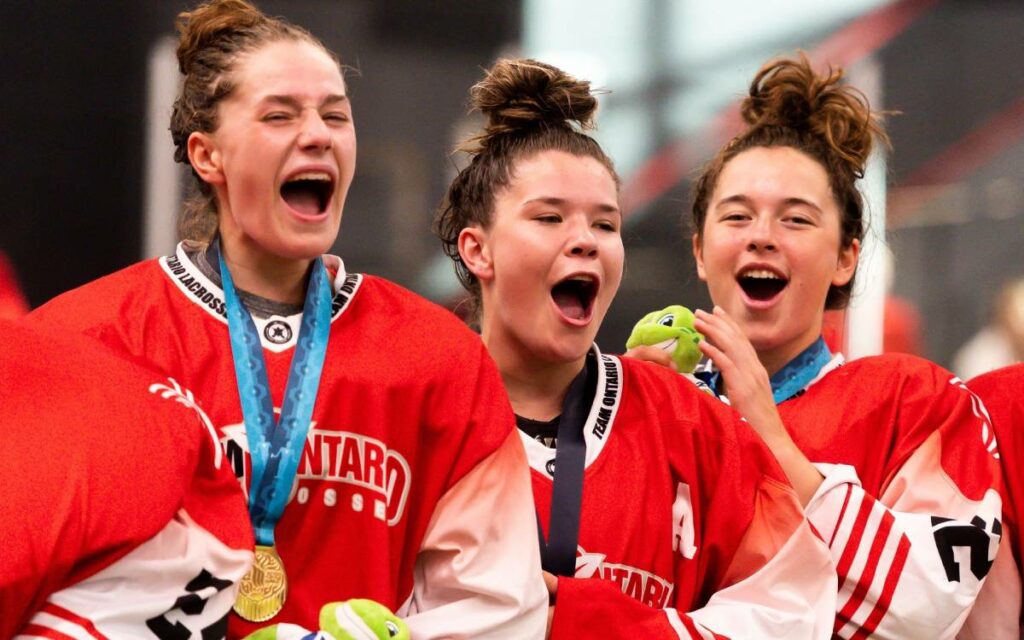 All athletics will take place at Canada Games Park across from Brock University, along with male lacrosse, while canoe and kayak events begin at the Welland Flatwater Centre.

And after a week of diving, setting, and spiking in the sand, the sport of volleyball leaves its beach form for the court at Canada Games Park.

One of the stories of the games thus far is 16-year swimmer Julie Brousseau of Ottawa who won 11 medals – tying a Canada Summer Games record.

Brousseau won six gold, one silver and four bronze medals including a gold in the 200-metre individual medley with a Games-record time of two minutes 14.93 seconds.

Speaking of medals, the home province continues to lead the way. Ontario has more gold and more total medals than any of its provincial counterparts.

Here is an up-to-date medal list as of Tuesday morning: 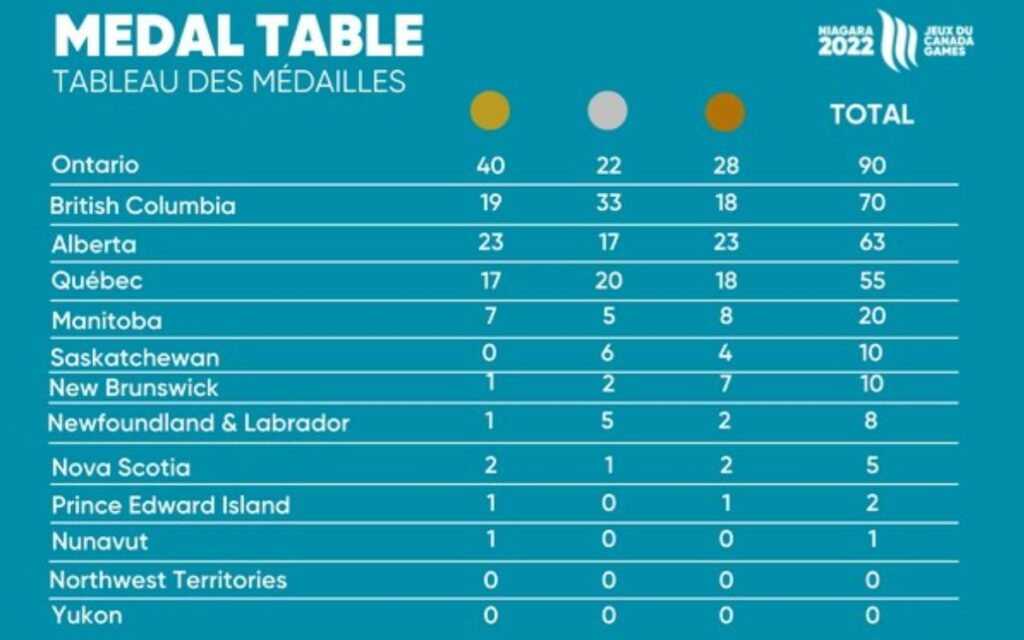