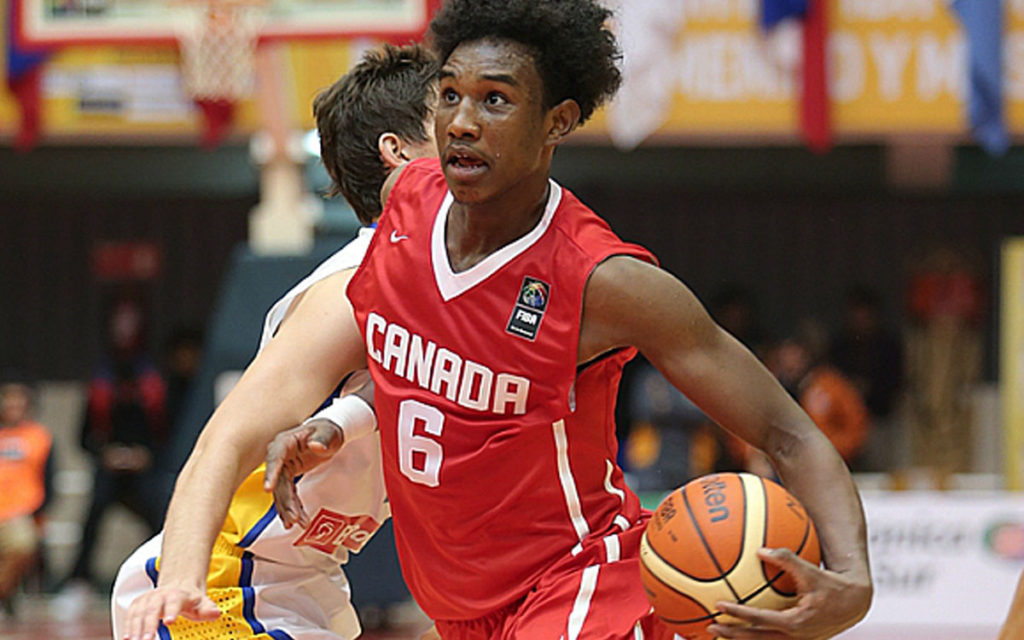 The Niagara Region continues to grow its sporting landscape.

Look no further than the past three years when the Meridian Centre in downtown St. Catharines has landed national or international events including the 2016 IIHF U-18 Women’s World Hockey Championships, the 2017 Canadian Women’s Curling Championships (Scott Tournament of Hearts) and now the 2018 U-18 FIBA Americas Championship.

The Canada Summer Games Committee 2021 is partnering with Canada Basketball to bring the tournament to Niagara. Originally the event was being planned by the now defunct Niagara Sport Commission. The Chair of the Sport Commission, Regional Councillor Henry D’Angela and the Board had to shut the organization down due to bankruptcy.

The tournament, under the new leadership,  is now back on solid ground and ready for tip off.

Jay Triano, who grew up in Niagara Falls, is chair of tournament.

“I’m so excited about it, because for years we’ve competed on the international scene but we haven’t had the chance to do it at home,” said Triano who represented Canada on the world stage at numerous events including the 1984 and 1988 Olympic games.

“And to do it not just at home in Canada but in my hometown and the area that I grew up in, and where basketball was so good to me, makes it even more special and exciting.”

Triano isn’t the only Canada Basketball representative with roots in Niagara.

The President and CEO of CanBall, Michele O’Keefe, is a proud Welland native.

“St. Catharines is obviously an incredible sporting community, with a successful history of hosting with the girl’s world championships that set attendance records for a world championship in ice hockey. The Scotties, the Canada Summer Games that are coming in 2021 obviously they’ve got all their ducks in a row down here,” O’Keefe said.

Abu Kigab, the 2017 St. Catharines Athlete of the Year, was part of Team Canada’s roster that captured gold at last year’s U-19 FIBA Championships in Egypt. It was the first time Canada not only won the event, but also the first time the red and white defeated the perennial powerhouse United States (98-87 in the semi-final) at a FIBA tournament.

Kigab averaged 14.7 points per game, and 10.6 rebounds, and was named a tournament all-star.

Twelve players and two alternates will make up the 2018 roster which should be released in the coming days.

At least one, if not more, of the players that are named to the roster could be Ridley College student athletes.

The city of St. Catharines has agreed to shutdown areas of the downtown during the week for a street festival.

Youth and coaching clinics will also feature as part of the tournament.

So from Triano in Niagara Falls, O’Keefe in Welland, to student athletes from Ridley in St. Catharines – the entire Niagara Region will be well represented when the world comes to Meridian Centre next month.

The following is Team Canada’s schedule for the FIBA U-18 Americas Championship. All games will be played at Meridian Centre in St. Catharines